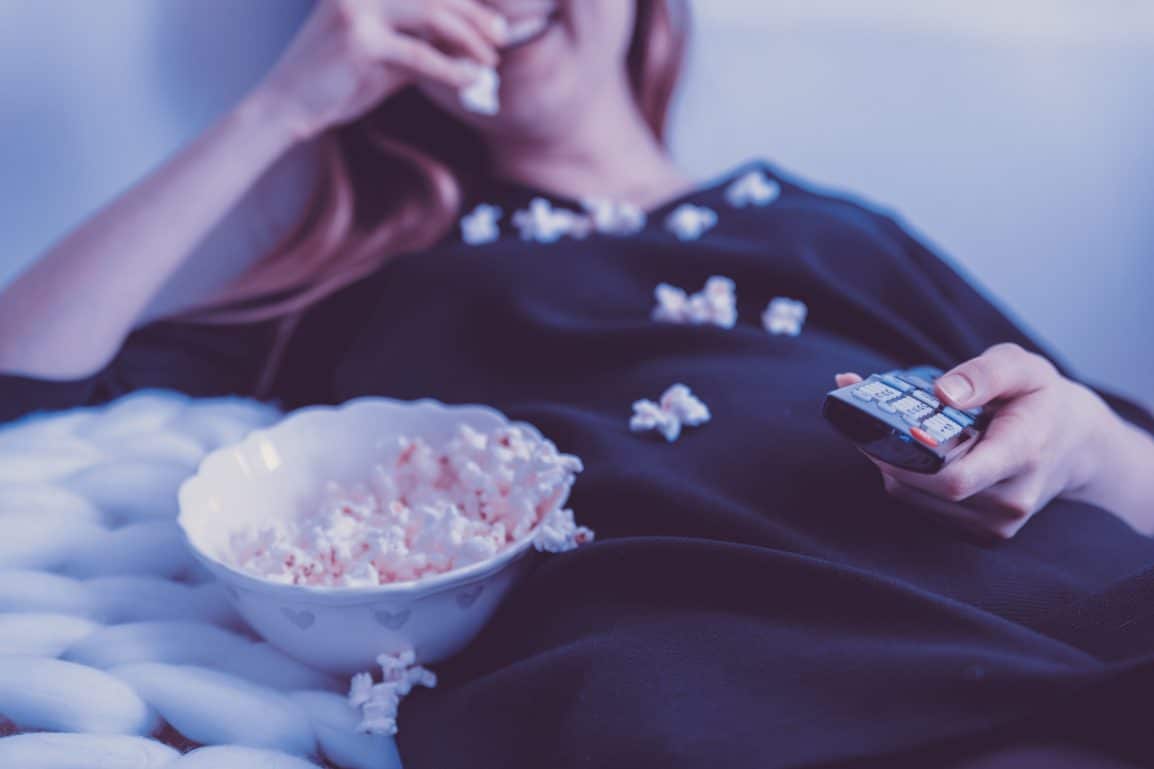 Everything alludes to the perfect ending. The two main characters’ paths begin to intertwine, and for a brief second the universe confined to the screen seems to meet a satisfying peace. One more minute and that serenity will be met. Thirty more seconds. Twenty. Ten. Suddenly, you hear the ominous music radiate from the screen. Your worst suspicions are confirmed. A quick yet extremely altering act has been committed, and the once so close perfect ending drifts into oblivion. Tears of anger and sadness roll down your face as you see the all too familiar phrase….. End of the Season.

TV Shows, Movies, or any form of entertainment seems to wield magical abilities on the human race. These forms of entertainment can lead you into an unknown universe, make you fall in love with it and its people, and break your heart when they begin altering the fabric of their carefully crafted world. Here are some of the best tv shows available to teenage girls today that will allow you to escape the summer and enter into differing worlds of beauty, comedy, and sadness. Attached to each show title is a website that analyzes content within the shows in order to say which age is most appropriate to watch, but it is always a good idea to discuss tv shows with parents before watching! And don’t worry, all of these shows are on Netflix!

An Overview of the 2020 Democratic Candidates

Is College Right for You?