Tips On How To React During A School Shooting 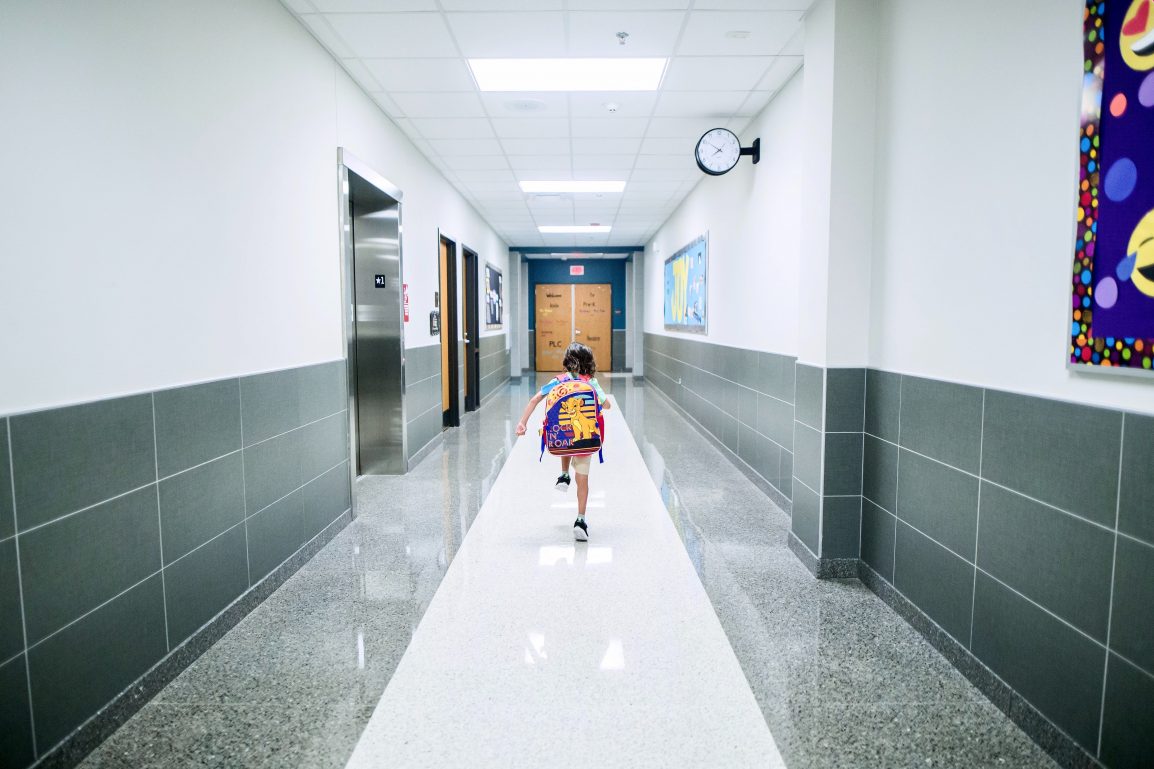 We have fire drills, tornado drills, earthquake drills–schools teach children how to properly react in the case of a natural disaster. Now, over the course of time, we have to teach our children how to react to a disaster that is inflicted by another human acting inhumane, that isn’t natural in any sense to prepare children in case of intruders in their learning environment. We now have drills in case of an armed intruder preying on innocent children.

It is an unfortunate reality, but that’s what it is: reality. As the years progress and gun laws remain deadlocked due to an amendment formed centuries prior, shootings are becoming more common and more frequent. Instead of tightening gun laws, we are told to mourn, pray and keep practicing those drills. Instead of preventing another mass shooting, we are told to prepare ourselves in case we ever face the nightmare personally. But at least we have our Second Amendment.

Recently, two more victims have been added to the long list of lives that have been taken unfairly and too soon within a school. At Marshall County High School in western Kentucky, a fifteen-year-old male opened fire, injuring many and fatally shooting two other fifteen-year-olds.

In this era, schools have to be more cautious and prepared than ever before, but students individually should be aware of some ways to react to the unthinkable. Hysteria, panic, and fear are emotions that can paralyze people and can cause confusion on how to respond.

After the Newton school shooting in 2012, US News offered some tips on how to respond:

Another key thing to remember in this situation is to remain as silent as possible, especially if you’re hiding in an unsecured location.

As scary as it is and as sad as it is to have to teach children this, it’s important to be aware of options in case the worst scenario unfolds.

Quiz: Have a Spontaneous “you” day and we’ll tell you your 2 best qualities

Why Makeup Makes Us Feel Empowered As Women