The Story Behind the Macy’s Thanksgiving Day Parade 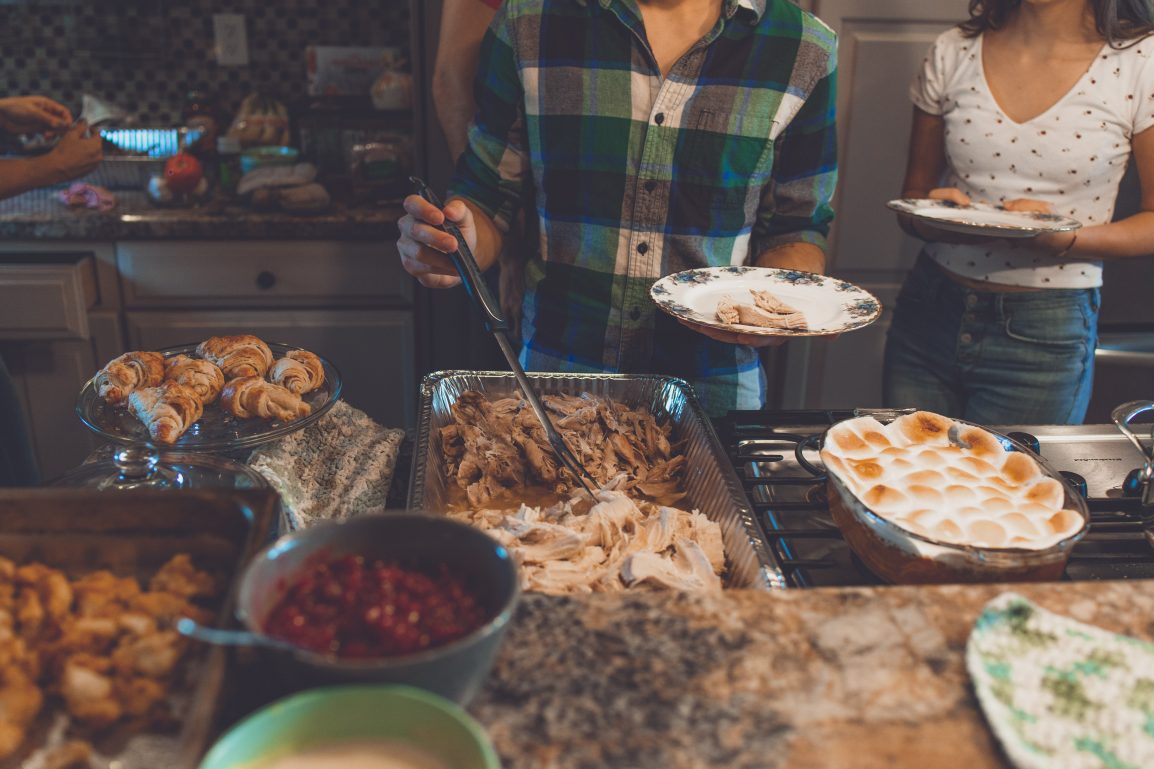 One of my favorite Thanksgiving traditions is waking up early on that fourth Thursday of November to watch the Macy’s Thanksgiving Day Parade. The same is true for many other Americans, who have grown up to watching their favorite characters and celebrities float across the television screen. In fact, the parade has been an annual tradition since 1924, when it first started. Let’s dive into the past of this classic and infamous holiday parade!

When did it start?

So, as I mentioned, the parade was started in 1924 by Macy’s, Inc. But, why did they start it? Well, the company’s business was booming during this time due to the economic prosperity that was brought on by the Roaring Twenties. This new wealth that the company generated allowed it to expand its most prominent storefront, which is located in Manhattan. Don’t be fooled, though- this was no minor expansion.

In fact, the store grew to take up a whole Manhattan city block, occupying one million square feet! As you can probably assume, this was an extremely impressive feat, especially for the 1920s. So, to show off its new luxurious storefront and to herald in the Christmas shopping season, the company started advertising its parade. Although the parade was scheduled to occur on Thanksgiving morning, which landed on November 27 in 1924, it was primarily focused on celebrating the start of the Christmas season since that would be best for business.

Macy’s was not the first to throw a parade on Thanksgiving.

In fact, Philadelphia’s Gimbel Brothers Department Store was the one who came up with the idea, having their first parade in 1920. Either way, the first Macy’s Thanksgiving Day Parade was quite successful. Its floats showcased characters such as Little Red Riding Hood and Little Miss Muffet in order to coordinate with the store’s new holiday window display, which was centered around nursery rhymes. The parade also featured four bands, live animals from the Central Park Zoo, and Macy’s employees decked out in costumes.

Finally, much like today, the parade closed out with Santa Claus, who was portrayed as the star of the show. The event was not broadcast over television. Instead, people could tune into it over the radio. Overall, the parade boasted a length of six miles, ending in front of the grand storefront at Macy’s Herald Square. This length is much longer than the two and a half mile length of today.

The parade was wildly successful.

It was so successful that Macy’s declared the next day that it would be holding another parade next Thanksgiving. And so the tradition was born. Over the years, the live animals were swapped out for the infamous balloons that we cherish today. The first character balloon to float down the parade route was Felix the Cat in 1927, and staple balloons such as Snoopy and Mickey Mouse followed suit. Something you might not know about the parade is that New Yorkers can watch the balloons being inflated the night before they take the streets!

Although, this year is going to be a bit different. Due to the pandemic, the parade will not encourage in-person viewers. Instead, it will be limited to a completely televised presentation, with performances, balloons, floats, and celebrity appearances. Its route will be shortened in order to best accommodate these new measures. Even though our beloved parade might have a few changes this year, it will still serve as the classic Thanksgiving tradition that puts us all in the festive holiday spirit!

Want to read more about other holidays? Check out Saint Valentine’s Day – History of Ancient Love.

Quiz: Which Thanksgiving Food Are You?

Battling an Eating Disorder During the Holidays