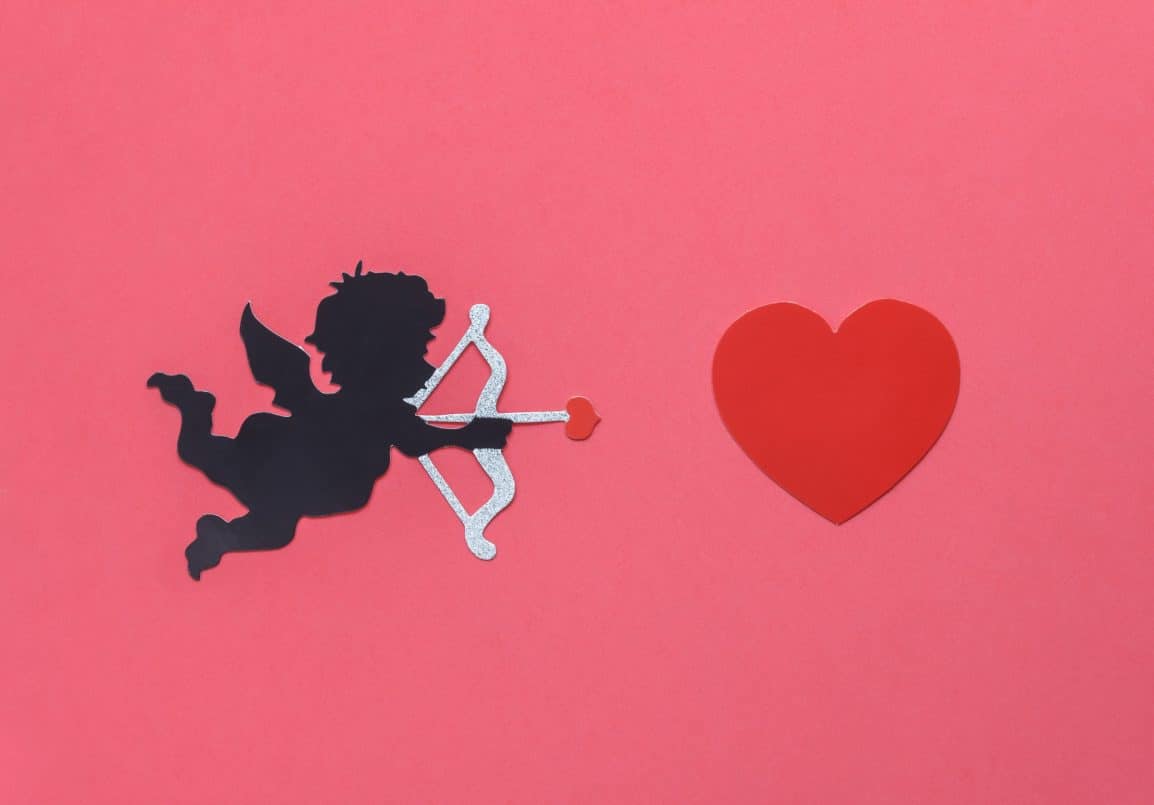 We all knows the flowery, romantic, and over-the-top holiday known as Saint Valentine’s Day. Every February 14th, one can predict a surplus of Instagram posts showcasing love for significant others, family, and friend.

While Valentine’s Day might be a positive event today, the bloody origins and dark backstory haunt the holiday from centuries long ago.

While Valentine seems unique, he is not. In fact, multiple Valentines are thought of as the possible origin of Saint Valentine’s Day.

One Saint Valentine lost his head – literally – after displeasing the Ancient Roman Emperor, Gothicus. While in custody of Asterius, a trusted aristocrat within Rome, Valentine succeeded in a bargain with him. If Valentine, a Christian, could cure Asterius’s foster-daughter’s lack of sight, Asterius would convert to Christianity. Valentine was able to cure the girl, and his actions were praised by the family. However, the family soon saw the same fate as Valentine.

An Italian Saint Valentine is often mistaken as the Roman Valentine. This is because the two men died in similar ways.

Another common tale of Saint Valentine originates in the 3rd century A.D. under Claudius II. Because Claudius had ambitions of expanding the empire, he also had the problem of lovesick soldiers longing for their wives. To combat this, he banned marriage altogether.

The ban on marriage led to Saint Valentine, a Roman priest, who would secretly marry couples. When Claudius II learned of his crimes, Valentine was sentenced to death. Young couples wed by Valentine would pass letters and flowers through the bars of his cell.

Rumor also states Valentine fell in love with his jailer’s daughter. Supposedly, on the day of his death, he passed a note to her saying “from your Valentine” thus starting a timeless tradition.

Many think the celebration of mid-February originates with the Roman feast of Lupercalia. Lupercalia is an annual celebration in ancient Rome dedicated to the she-wolf who nursed Romulus and Remus. The feast was to bring fertility to the women of Rome. However, this fertility came with a disgusting and painful process.

After the sacrifice of a goat and a dog, the hide of the animals were made into narrow strips of leather. Men would arm themselves with the strips then try to strike the women. Women who were hit would then be fertile. Additionally, there was a matchmaking lottery intended to match young women and men for the duration of the holiday. If this match was true, it could prosper even after the festival.

Roses are red, violets are blue

You may be wondering how we went from dog hide to cupid and chocolates on this famous holiday. Well, you have Geoffrey Chaucer to thank for this development. In “Parlement of Foules,” he writes about the mating of birds, establishing Saint Valentine’s feast as a day for birds to mate and produce eggs. He writes,

“For this was on seynt Volantynys day. When euery bryd comyth there to chese his make.”

As this movement prospered, the inspiration struck the writings of Shakespeare in Hamlet.

As the holiday exponentially grew in popularity, the New World embraced it like never before. The Industrial Revolution led to commercialism and manufacturing. The mass marketing has continued to this day, as there is an average of $2 billion spent on flowers alone each Valentine’s Day. Many companies use Saint Valentine’s Day to profit since it is one of the most expensive holidays. From Hallmark cards to candy hearts there is a lot of revenue stemming from the holiday.

The whole of point of Valentine’s Day is to appreciate the love you have around you, not to force it. For instance, I am going to have my first Valentine’s Day with my first boyfriend this year, and we will be spending it at a Model UN conference.

Essentially, treat Valentine’s Day like any other day, with more love.

So, however you celebrate your Valentine’s Day, remember that your love life will never be as ambiguous as the holiday’s origins!

Saint Valentine Around the World

Galentine’s Day: How & Why to Celebrate