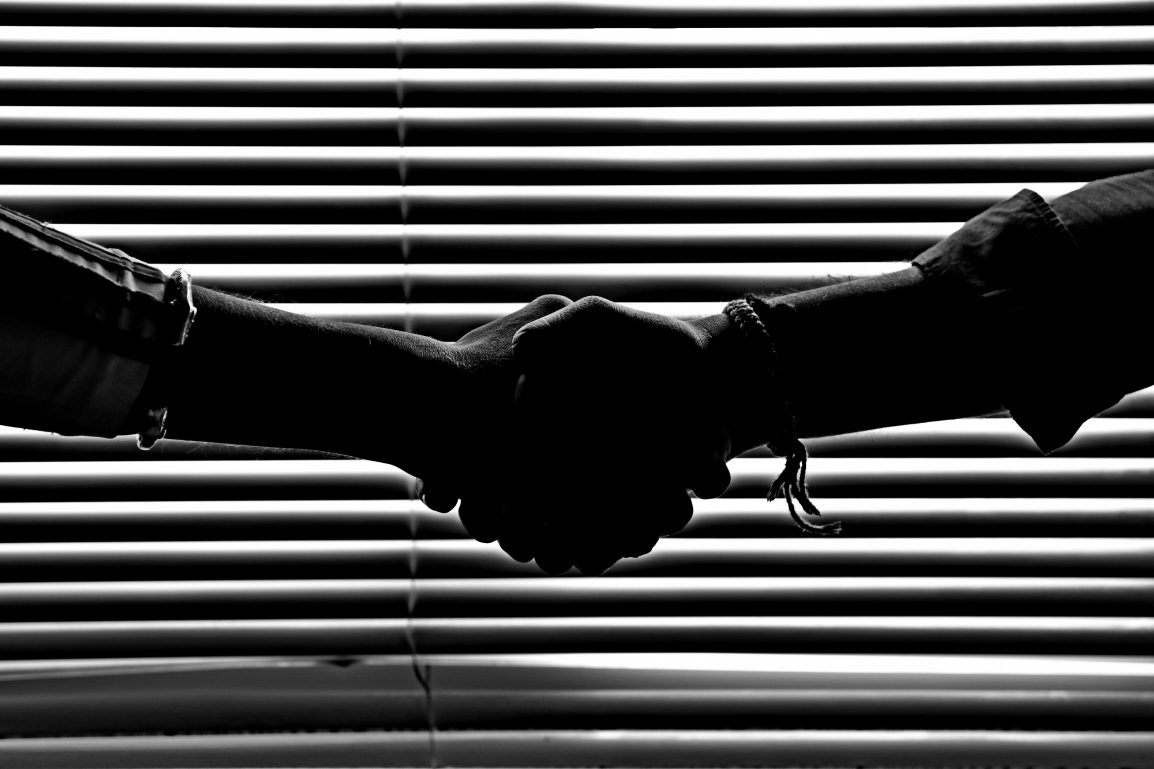 As most of you probably know, February was Black History Month. Well, I had the privilege of learning about Black history in a whole new way, which gave me a new perspective. Restoration Academy is a school in Fairfield, Alabama that is predominantly black. Since last year, the students there have produced a theatrical program telling of the different time periods through Black history. Starting from tribal dances and transitioning to times of slavery; Fighting through wars and civil rights and finally becoming free. Thirty scenes of songs, dances, and recitations brought to life what has been hidden to most people, especially in the south. At the very beginning of the program, a man introduced what was about to be seen as American history.

When you stop to think about it, it is. Many people only hear of the colonial American history, which white men are mostly involved in. America has gone through so much more that is not well known to the average citizen. Especially in the south. Hurt and tragedies took place in our beloved home, but many Southerners are not taught the events to the extent it should be. The South is an area of redemption as we work through the ongoing healing process… One way to heal is to fully learn all perspectives of our history, both black and white.