The Bachelor Pair Had A Live Audience for Their Break Up 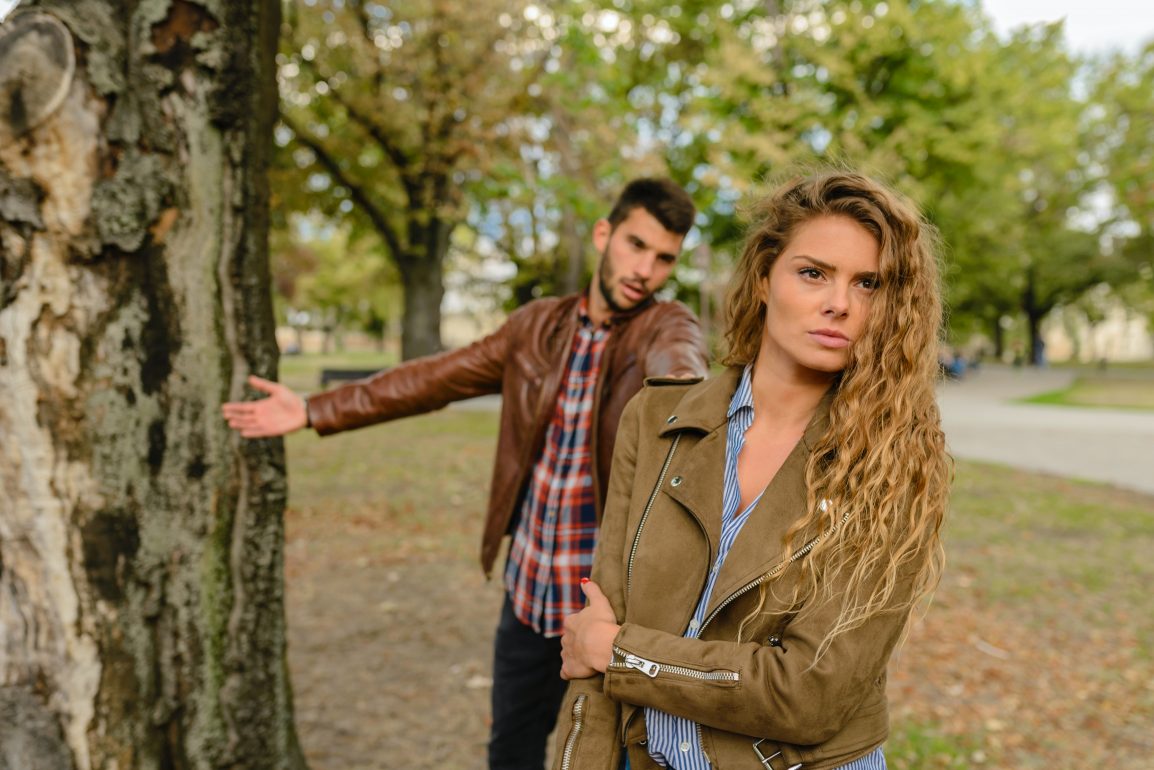 Finding ‘The One’ or even just the one for now can be a painful process. Relationships can be difficult because feelings and expectations are intertwined. And as the history books love to remind us sometimes even the most romanticized love stories and iconic couples spiral into an ending that is filled with heartbreak (I’m looking at you Romeo/Juliet and Brad Pitt/Jennifer Aniston). Break ups aren’t uncommon, but most of us can shrug it off with a pint of Ben and Jerry’s and deleting that toxic boy’s number out of our phone.
However, break ups that involve engagement rings and a national audience aren’t the run of the mill “it’s not you, it’s me” speech. The whole nation openly gaped, teared up and furiously stabbed their finger in the direction of their television when this season’s bachelor, Arie Luydendyk Jr., ended his engagement with Rebecca Kufrin (or as fans know her, Becca K.) on national television. Backlash wreaked havoc on social media as #BachelorNation gathered their pitchforks and made a viral mob like assembly to scold both ABC and Arie for the public break up.
As the beginning of the end unfolded for Becca K. it became overwhelmingly clear the freshly engaged woman had no idea that the camera crew would be filming anything other than a candid update on what she thought was her happy relationship produced from the following season. Yet Arie and the Bachelor producers had other plans in mind and a central part of this segment was orchestrating the filming of this woman’s heartbreak. It felt voyeuristic and unnatural seeing the show zoom in on Becca’s stream of tears. The most genuine scene of the “reality” show’s history was watching the initial shock of being dumped flicker across Becca’s face and unfortunately the show should stick to their artificial candids because this made their audience recoil with both sympathy and horror.
Heartbreak is a deeply personal experience and not something that should be live streamed for an entire nation to take part in. Spiked ratings were made in exchange for Becca’s right to privately grief the end of an engagement and the self titled “Bachelor Nation” was not here for it.

How to Unwind When Life Has You Overwhelmed