The Realities Of Living As A Teen Girl In This Generation 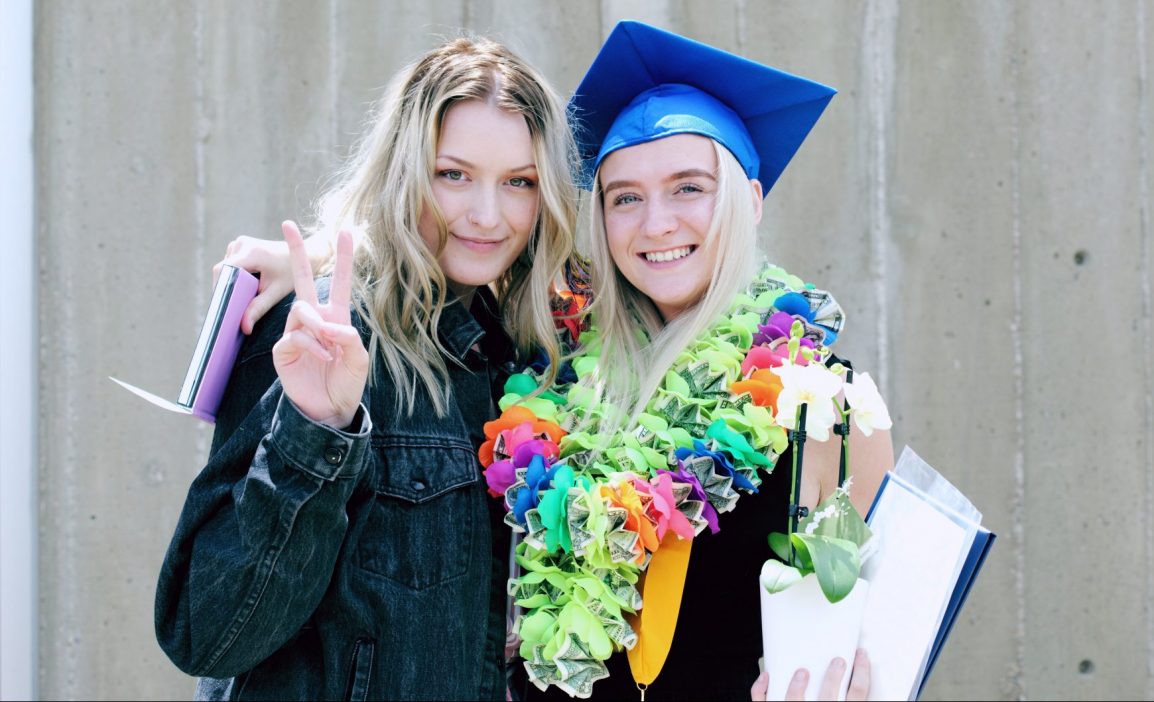 You always hear people saying that everything is equal these days. We have taken leaps and bounds towards equality for a range of people in the last decade or so, but this isn’t enough. Things are not equal, and everything is not okay. There is still a huge divide between men and women when it comes to the real world, but it is also noticeable in schools. We see it all around us, and yet it’s rare for anything to be said. In this article, we’re going to be taking a look at some of the realities of being a teen girl in this generation, so keep reading if you would like to find out more about this. 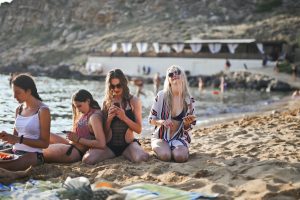 Fight For What You Want

As a teen girl, you are going to have to fight for what you want, a lot. It’s more likely that you are going to have to fight for the things that are just handed to the boys without much of a fight. It’s not fair, but girls are still seen as weaker and more emotional than boys, which is often why decisions get questioned. However, if it’s something that you believe in and something that you want, don’t settle for less. Don’t let anyone tell you that you can’t, because it’s simply not true.

You have to be careful when you are doing this though. To get what you want, you still have to play, at least in part, by the rules that have been set by those in charge. They want to make you feel small so that you give up, but don’t do that. Don’t feel small. Find a way to beat their rules and get what you want without putting a damper on your sparkle.

There Is Always Someone

The harsh reality is that there is always going to be someone who is prettier than you, smarter than you, thinner than you and whatever else. But who cares? Teenage girls are constantly told that they have to look a certain way, that they should feel certain things in certain situations, and everything else in between. You do not have to. You are you, and you are wonderful. It doesn’t matter who is on the cover of the latest magazine and that you don’t look like them. It doesn’t matter if you can’t fit your body into a size 2. It doesn’t matter if you want to eat a brownie rather than an apple. None of it matters.

What does matter is that you are a kind, accepting person who doesn’t let people walk all over them. Know your boundaries, and know your worth. These are two of the most important pieces of advice that you are ever going to hear as a woman.

You Can Do It

Things will get tough, we know they will. Life is never smooth sailing, and it likely never will be for very long, but that doesn’t mean that you can’t do it. One of the things that has been drummed into young girls is that they need a guy to handle the hard things for them. When things get tough, a guy will fight for you. When things get tough, a guy will help you manage your emotions. Well girls, unless that guy is your dad, he’s not needed. You can do this yourself and with the support of your friends and family.

We know that sometimes when things get tough we fall off the wagon. We fall down the rabbit hole and at times it’s hard to see that we are ever going to be able to climb back out, but you can and you will. Depending on what unhealthy habits you have developed along the way, a source like this may be helpful to kicking it. Or, you may just need the support that is being offered around you. Having a moment or period of weakness does not make you weak. You are not weak because you are a girl, you are powerful and you are strong. You can do this.

We hope that you have found this article helpful in some way, and now see some of the realities of living as a teen girl in this generation. We are fully able to acknowledge that life now for teen girls is better than it has been in past generations, but that does not mean that there has been nearly enough change. Changing something takes time, patience and support, something that we have all got in abundance.

An Affair of Poisons

How to Keep Your Gums Healthy and Hygienic