An Affair of Poisons 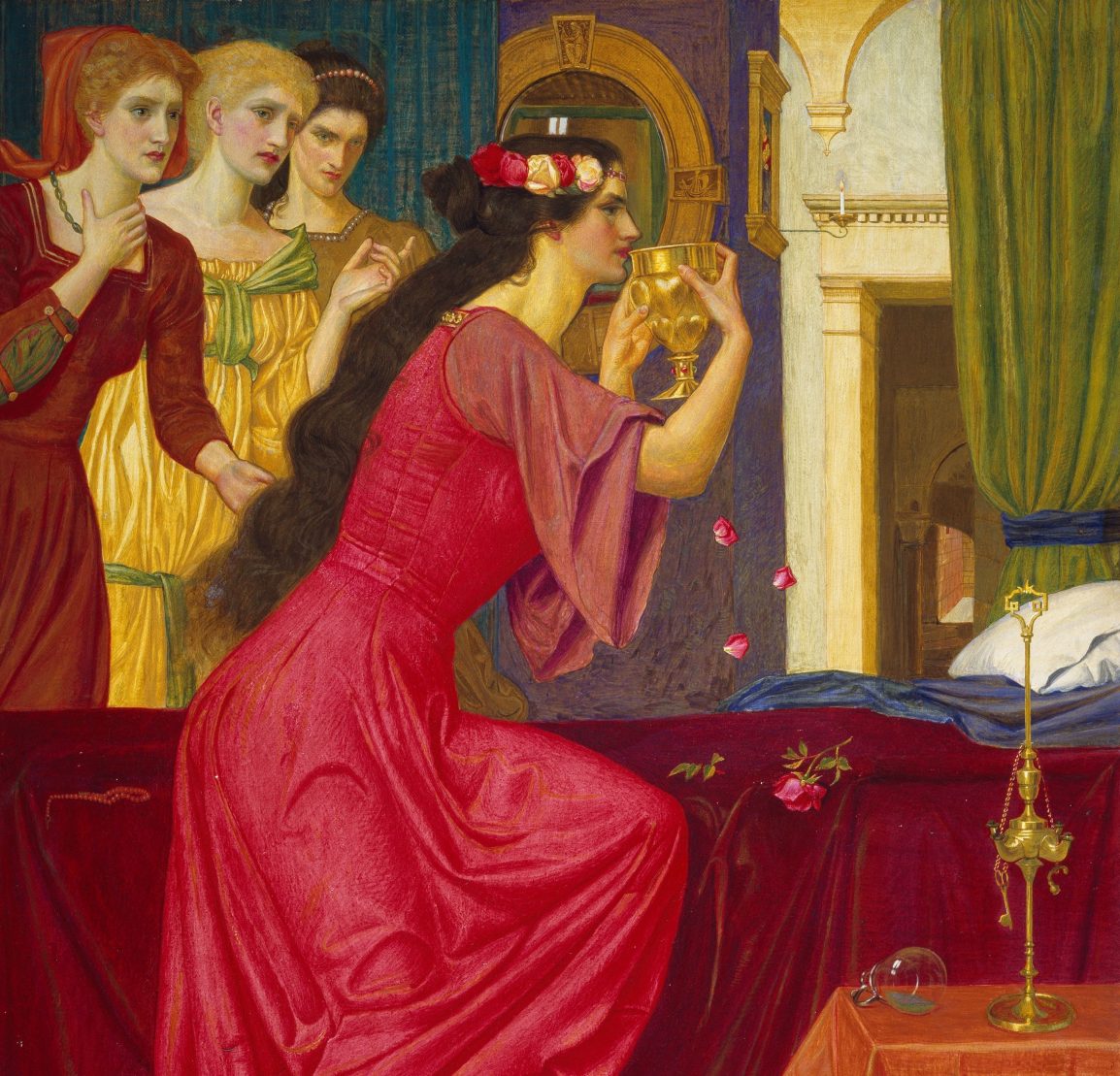 I’ve personally always wondered about the origin of the idea of the Dark queen. The evil stepmother of Snow-White who attempts to poison her. So I decided to look into it, and the closest thing I could find to this trope was the Affair of Poisons.

Its 17th century France, King Louis XIV is king and under his rule the military is strong, and the arts are thriving. The Aristocracy  of King Loius is very powerful, Marie-Madeleine Marguerite knew and wanted in. She was the eldest daughter of a very well off Magistrate. But being rich doesn’t make you royalty. So she married Antoine Goblin, who was a man described as unstable and without morals.

With this marriage she was officially an aristocrat, so she began her affair with a Military General; Gaudin De Sainte-Croiy. Their affair quickly turned into a public scandal. Marie’s family was very upset over her unfaithfulness and even more enraged by the family’s now ruined reputation. Her father, outraged, threw Gaudin De Sainte-Croiy into the Bastille for over a month. During that month, Gaudin would be taught by Egidio Exili, an expert on poisons. Gaudin taught everything he had learned to Marie-Madeleine Marguerite.

Marie-Madeleine Marguerite was a kind women who volunteered at the local hospital as a nurse; preparing the patients meals and lifting thier spirits with wine. But she was also a women of science, and these meals where nothing more then experiments in order to find the perfect poison. That was how she perfected her ‘Vinum Mors’ (wine of death). She also held nasty grudges. She killed her father to get back at him for throwing her lover in jail.

Then she killed her brothers to become the only heir to the family fortune. As expected she also tried to poison her husband Antoine; but each time he’d simply bounce back. Around 1672 Gaudin De Sainte-Croiy died from an experiment gone wrong. Some speculated that Marie had killed him after he refused to marry her but this was never proven. Upon his death, his home was raided by police and several hidden letters where found.

These Letters showcased every crime Sainte-Croiy had committed! They also held evidence and confessions of Marie’s own crimes, leading her to flee. She was discovered in 1675  acting as a nun in the countryside. Once found she was taken back to France to stand trial. Denied an attorney, July 17,1676 in front of 10,000 people, she was sent to be beheaded.

Before her head hit the ground she looked into the crowd and screamed “Half of the nobility is just as guilty as I!”. That’s when the people of France became extremely paranoid, many nodal men notably afraid of what the women may be capable of. King Louis in order to appease the Nobel men, sent Nicolas de la Reynie to head the investigation on the high poison society;  it took him 3 years to complete.

During April of 1679, a special trial called Chambre Ardentel was held for the accused. Two hundred sessions were held at the Arsenal in Paris. Three Hundred writs of arrest, letters written and signed by government officials, were issued during these sessions. Thirty Six women were put to death, including two important ring leaders of poison manufacturing and selling, La Voisin, aka Catherine Deshayes, and Madame Monvoisin who were both burned February, 22 1680.

Another important woman implicated was Madame de Montespan, the mistress of King Louis, who attempted to poison her rival Mlle de Fontanges and the King. It’s important to note that the king was very infatuated with Madame Montespan. He was livid at the fact she was accused and suspended the public prosecutions thinking that this was an attempt by the public to weed out royalty. The inquiry however continued, most offenders escaped execution and ended up going to prison instead. There is no clear number of official executions.

Cute gifts to get your BFF for Christmas!

The Realities Of Living As A Teen Girl In This Generation