The Problem with American Food Aid 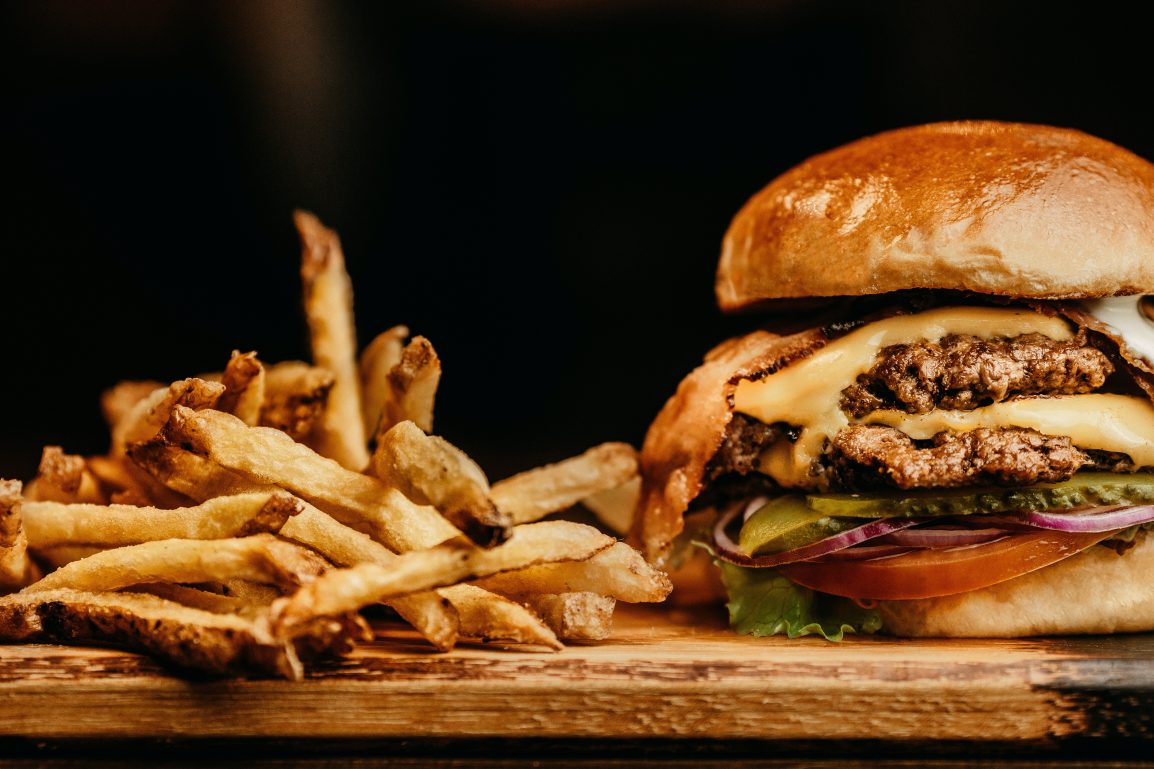 The United States is the most prolific giver of humanitarian assistance in the world, and 95% of our aid is food-based. On face this seems like a triumph, the perennially selfish hegemon donating to those in need, without apparent personal gain—apparent being the key word. In truth, the United States has much to gain—and recipients much to lose—from this program. For starters, the United States is the most volatile aid-giver in the world. This means that the amount of aid we give tends to fluctuate based on external variables, namely market prices and prerequisite conditions for developing governments to receive the aid.

Here’s why that matters. When cheap agricultural goods, like those provided by USAID flood a developing market, local farmers can’t compete and get shut out of business, increasing the chances of future famine. Then, when the amount of aid dips down the next year, there are less local farmers to feed the people, creating a vicious cycle of hunger in the developing world.
So why does the United States do this? Why not change the system? The answer is closer to home than you might expect—American farmers. American agriculture is so productive that we regularly produce a surplus that the government then buys in order to keep farmers in business. That’s where a lot of food aid comes from, and it’s a major problem. Not only does this drive volatility, it also means that food can take months to get to its intended destination, lack the nutrition necessary for survival, and arrive in surplus. This latter problem results in yet another issue—the sale of excess aid. Because the United States often sends more than can be distributed, aid workers frequently sell the extra on local markets at rock-bottom prices, putting even more farmers out of business. The US is the only country that still practices this mode of disposal.

Now that I’ve outlined some of the problems, what’s the solution? It’s a different type of aid—developmental. The problem with hunger isn’t usually supply; it’s distribution. Especially in conflict-ridden zones like East Africa, aid workers have problems getting food aid where it needs to go, either because it is stolen en route by terrorists, or there just isn’t the infrastructure to get it where it needs to go. This latter problem is more easily solved (particularly because experts still haven’t agreed on many of the root causes of terrorism). While the United States already spends a significant amount of money on developing local infrastructure, it doesn’t tend to maintain it. Stories of abandoned roads or water pumps, left to disrepair and crumbling within a couple of years plague many of our developmental aid programs. Nothing we build matters if we don’t maintain it, and if we really want to solve these problems long-term, this is the only way to do it.

If you’re interested, you can learn more here: http://www.heritage.org/global-politics/report/us-food-aid-should-focus-combating-hunger-and-malnutrition-poor-nations

A Day at the Zoo