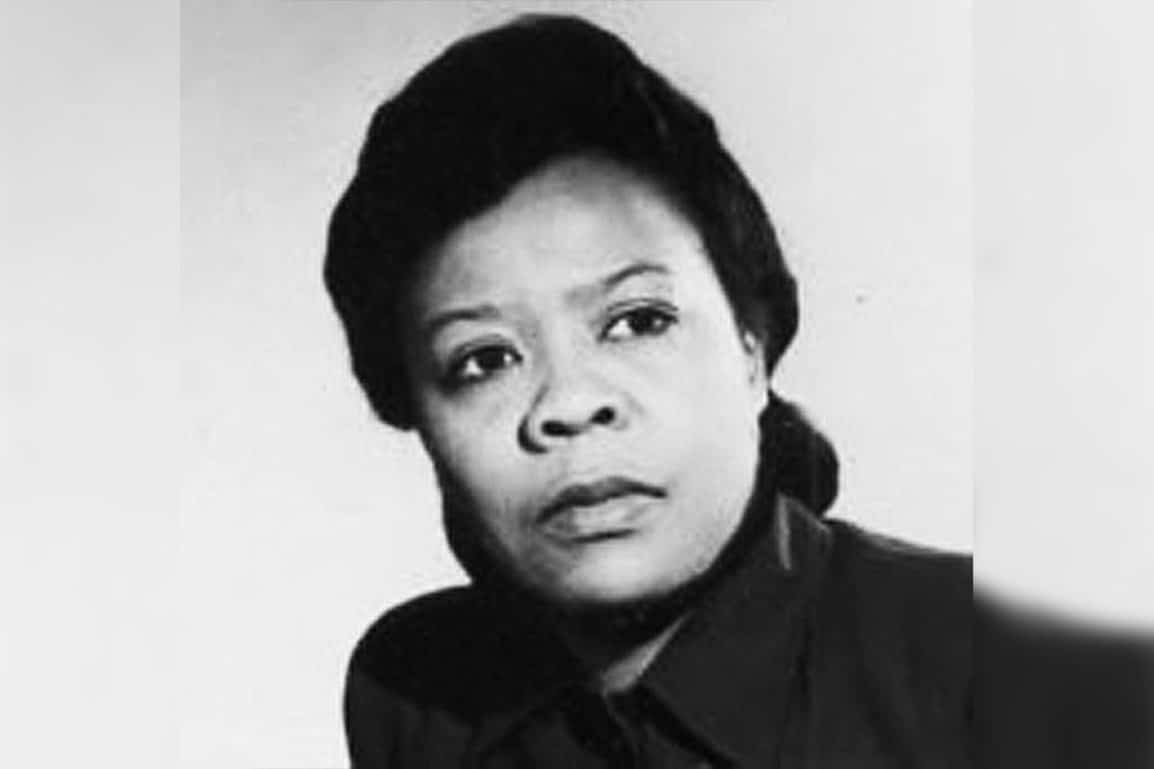 When we are leaving our homes, what do we do before we walk out of the door? We set an alarm so no one can intrude on our home while we are away.  Have you ever wondered how home security started? If so, be patient as your brain expands new knowledge through this article.

Marie Van Brittan Brown was a 43-year-old African American nurse, who resided in Queens, New York City with her husband, Albert Brown, an electronic technician. The married couple was away a lot of nights, leaving their home in a high-crime neighborhood to go to work was risky without security. Not to imply that there were not any crime stoppers such as the police, but they took a long time to respond to calls.

Marie felt that there was a way to make her home safer, a way that she could hear and see who was on the other side of her door.  As a result of this desire to make her home more secure, in 1966, she made a closed-circuited security system. This system allowed the homeowner to see the visitors using a camera that displayed the surveillance onto a television monitor; it had a security button that called that notified the police.

Later, Marie decided to upgrade her security system by setting up a radio-controlled wireless system that sends an image to a monitor at any space inside the home. This system allowed her to talk with the visitor.

To this day, we still use this technology that was created by Marie Van Brittan Brown. It has also evolved over years and has helped people to feel safer in their homes.

Hi, I am Rachel Ari. I am an interviewer and writer for GirlSpring that enjoys laughing and hanging with friends. I am currently a sophomore in high school that looks forward to flourishing as I continue my journey through high school as a Springboarder.

Easiest ways to make money if you’re under 16