The Past, Present, and Future of International Women’s Day 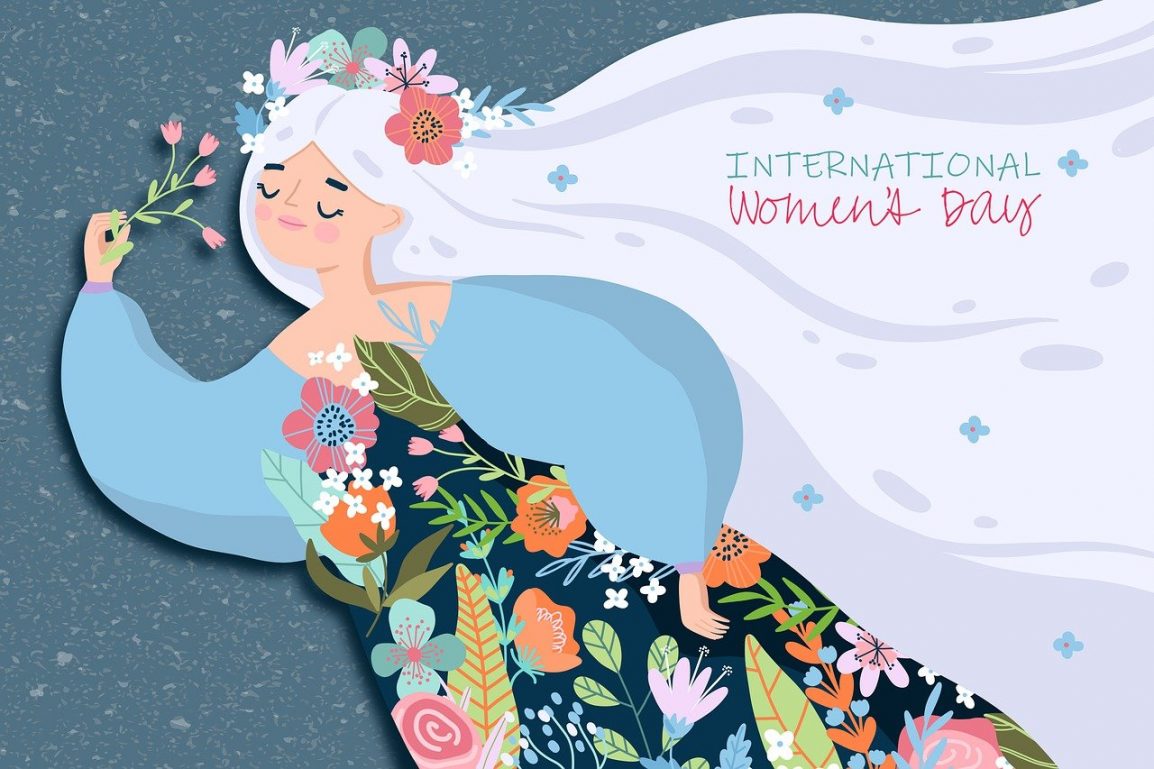 In the early 1900s, industrialization was leading the United States. Women were working for less money than men. This led to women becoming more vocal with their outrage at the inequality within the workforce. In 1908, 15,000 women marched through New York City demanding better pay and voting rights.

The Socialist Party of America announced that National Women’s Day would be celebrated on February 18th of 1909 in the United States. In 1911, Austria, Denmark, Germany, and Sweden held women’s marches. This was the first sign of international women’s celebrations. It was not until 1975 that women’s day was acknowledged by the UN. In 2011, the 100th year of the international celebrations was acknowledged. President Obama announced that the month of March would be known as Women’s History Month.

In 1917, Russia was left exhausted from war, food shortages, and growing protests. On March 8th, a Women’s Day march was held. This was not the first time that Russia celebrated Women’s Day, but it was the first that was held with a more protest-like tone. The protests that began on March 8th continued past the date. Workers began to demand food, just as women demanded rights. Women began what became a massive revolutionary protest within the country. In 1917, women gained the right to vote in Russia.

The attitudes towards women’s rights and equality have changed significantly since the first march of 1908. This shows the effect that the past century has had on women’s rights. More specifically, it shows how the advocates for women’s rights have passed the torch onto the women of the future. While many accomplishments have been made in the fight for equality, there are still fights to be had. There is still a pay gap between the genders, and women still live inside of a society heavily impacted by misogyny. This holiday is just as important now as it was when it first began.

Check out this timeline of women’s history from our GirlSpring contributors!

5 “Treats” that Make you Wish you Got Tricked!

Women In STEM: WIRED – “And nevertheless, she persisted”

The Life and Memory of Molly Wollstonecraft