The Life and Memory of Molly Wollstonecraft 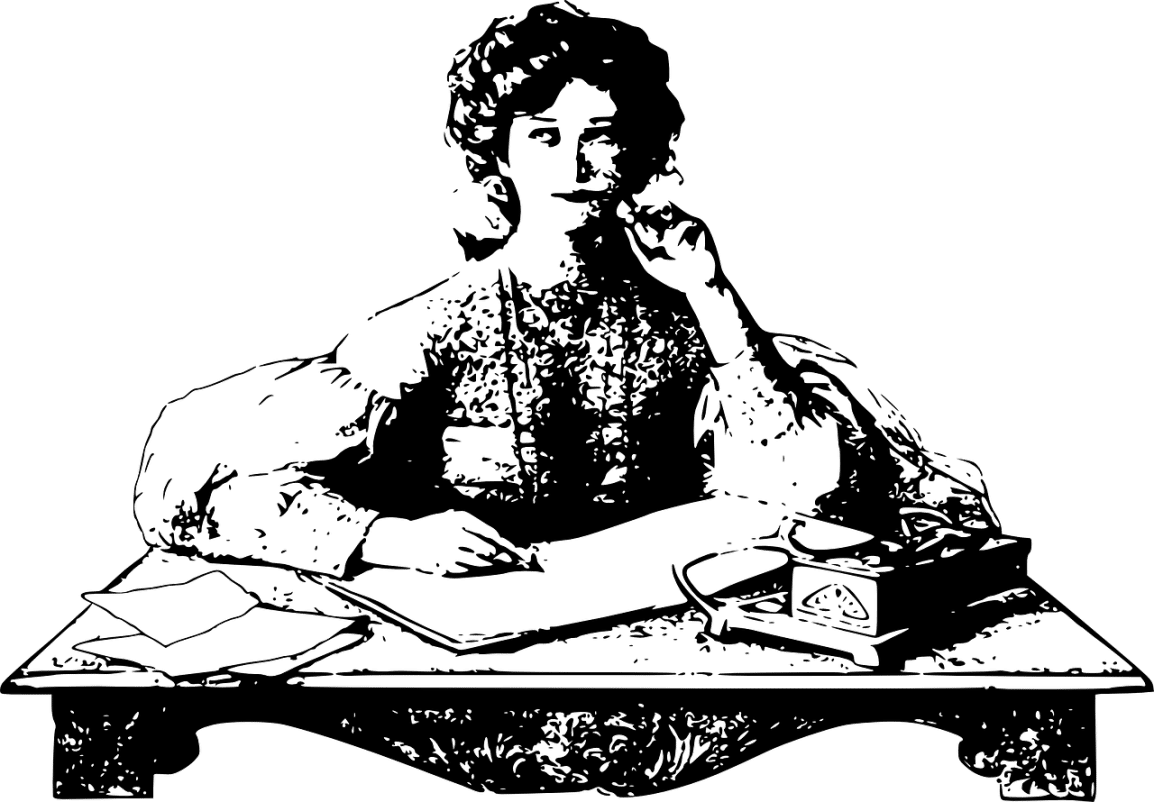 Molly Wollstonecraft was a philosopher, writer, and women’s rights advocate. During her life, she pursued a writing career. She directly challenged men that were well respected in their fields. She presented new ideas that showed the world the extent of women’s capabilities. Wollstonecraft is known as the “mother of feminism.” This title, as well as her many accomplishments, has led to her receiving a statue in her honor.

Wollstonecraft attended philosophy lectures held by her friend’s father. This gave her the opportunity to be a part of an education setting where thinking was encouraged. She decided to pursue a career as an author. This was a radical idea in her time, and not a career that women pursued. She wrote to her sister in 1787 that she was becoming “the first of a new genius.”

Her writing career took off with her book Vindication of the Rights of Men. This writing was a response to Edmund Burke’s Reflections on the Revolution in France written in 1790. Burke refers to women as “furies from hell” in his book. Wollstonecraft challenges him by asking if he is referring to women who “never had any advantage of education.” The writing brought her fame.

In 1782, Wollstonecraft wrote Vindication of the Rights of Women. This writing is one of the earliest examples of feminist’s philosophy. Wollstonecraft stated within her book that women are essential to the nation because they educate the children. Further, women should be seen as companions to their husbands rather than just wife’s. The book goes on to state that rather than viewing women as property to society, they should be viewing women as human beings. As human beings, women should have the same rights as men.

Wollstonecraft is notable for her fiery feminist attitude, as well as her many writing in philosophy and politics. She challenged men in a time that other women did not, represented women who had their voices stolen, and even invented a new genre of gender philosophy: feminism.

On April 27th, 1759, Wollstonecraft died while giving birth to her daughter Mary Shelley. Her daughter would go on to write Frankenstein; or, the Modern Prometheus.

Molly Wollstonecraft now has a statue in Newington Green in North London. The statue shows a silver Wollstonecraft rising from a sea of silver women. The statue received mixed reviews online, due to the Wollstonecraft being portrayed as naked. Many online critics have pointed out that statues erected of important male figures are not often nude. One concerned woman wrote on Twitter: “Statues of named men get to be clothed because the focus is on their work and achievements. Meanwhile, women walking or jogging through parks experience high rates of sexual harassment because our bodies are considered public property.”

The artist that created the statue, Maggie Hambling, continues to defend the work. She writes: “clothes define people and restrict people. They restrict people’s reactions. She’s naked and she’s every woman.”

The image of a strong woman rising from other women is powerful. It shows how women lift other women, just as Wollstonecraft lifted her entire gender in her works. But is the nude portrayal of Wollstonecraft an insult to her memory? It is for the individual viewer to decide.

Read about more influential women in history from the contributors at GirlSpring:

Is Cancel Culture Toxic or Necessary?

The Past, Present, and Future of International Women’s Day