The History Behind St. Patrick’s Day 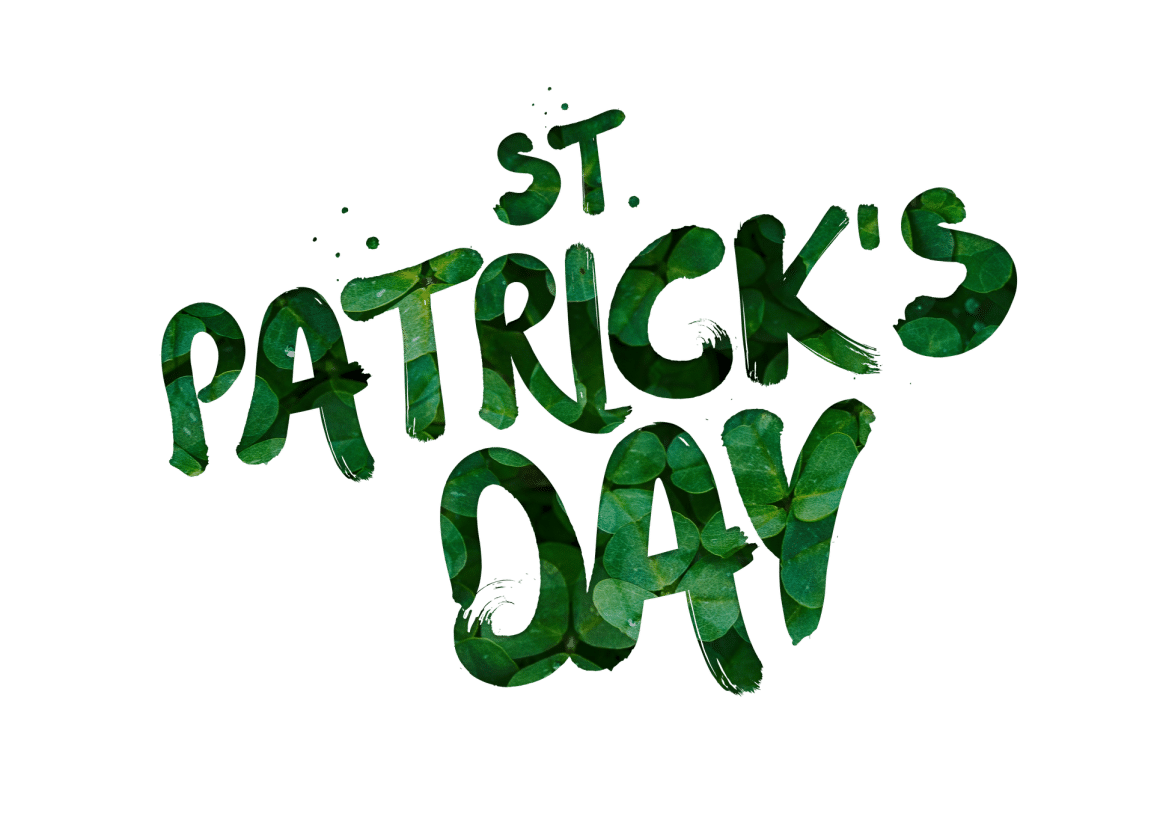 St. Patrick’s Day is right around the corner. If you’re anything like me, then you’ve probably wondered why we celebrate this Irish holiday. For many, whenever they hear the words “St. Patrick’s Day,” images of leprechauns, clovers, and pots of gold pop into their minds. However, why do we associate those things with this holiday? If you’re interested in finding the answer to this question and learning more about this notoriously green holiday, then keep on reading!

Who was Saint Patrick?

As you can probably guess, the holiday centers around a man named Saint Patrick. The holiday is always on March 17, which is the day of his death. Saint Patrick is credited with bringing Christianity to Ireland, which was previously a pagan country. Interestingly, he was not Irish! Born in British Rome, he was enslaved and brought to Ireland later in his life. In Ireland, Saint Patrick is respected as an important religious figure.

How is St. Patrick’s Day celebrated?

In Ireland, the holiday is celebrated by feasting and drinking. March 17 falls during the season of Lent, so many break their fast from meat in order to commemorate this special day in Irish history. However, you’d probably be surprised to hear that the U.S. has larger and grander St. Patrick’s Day celebrations than all other countries, including Ireland! In fact, the first parade for the holiday was held in the Spanish colony located in Florida in 1601. Today, cities throughout the U.S. celebrate with huge parades, the biggest of which being the New York City St. Patrick’s Day Parade. One lesser-known celebratory tradition is the Chicago River being dyed green!

Why do we celebrate in the United States?

Throughout history, many Irish immigrants have settled in the United States. The largest period of Irish emigration occurred during the Great Potato Famine of 1845, with almost one million Irish settlers coming to the U.S. To commemorate their heritage and culture, they began celebrating this traditional holiday of their homeland. Eventually, other Americans adopted those celebrations as well. St. Patrick’s Day is also recognized in other countries where Irish people have emigrated over the years, such as Russia and South Korea.

Why do we associate shamrocks and leprechauns with the holiday?

Legend has it that when Saint Patrick was spreading Christianity throughout Ireland, he used a three-leaf clover, or shamrock, to assist him in explaining the Holy Trinity. As for the leprechauns, they were fairy-like creatures often found in Celtic folktales. Before Saint Patrick converted the country to Christianity, many Irish believed in the pagan Celtic religion. The leprechaun and the legends associated with it led to the tradition of pinching people who aren’t dressed in green, as well as the popular image of a pot of gold at the end of a rainbow. The shamrock and the leprechaun have evolved over time to become symbols not just for St. Patrick’s Day, but for Ireland itself.

I hope you’ve learned a bit about St. Patrick’s Day, or at least enough to impress your friends! This year, the holiday falls on Wednesday, March 17. Don’t forget to wear green!

5 Ways to Feel Safer When You Live Alone

Smile And The World Smiles With You: Top Tips To Feel Confident In Yours