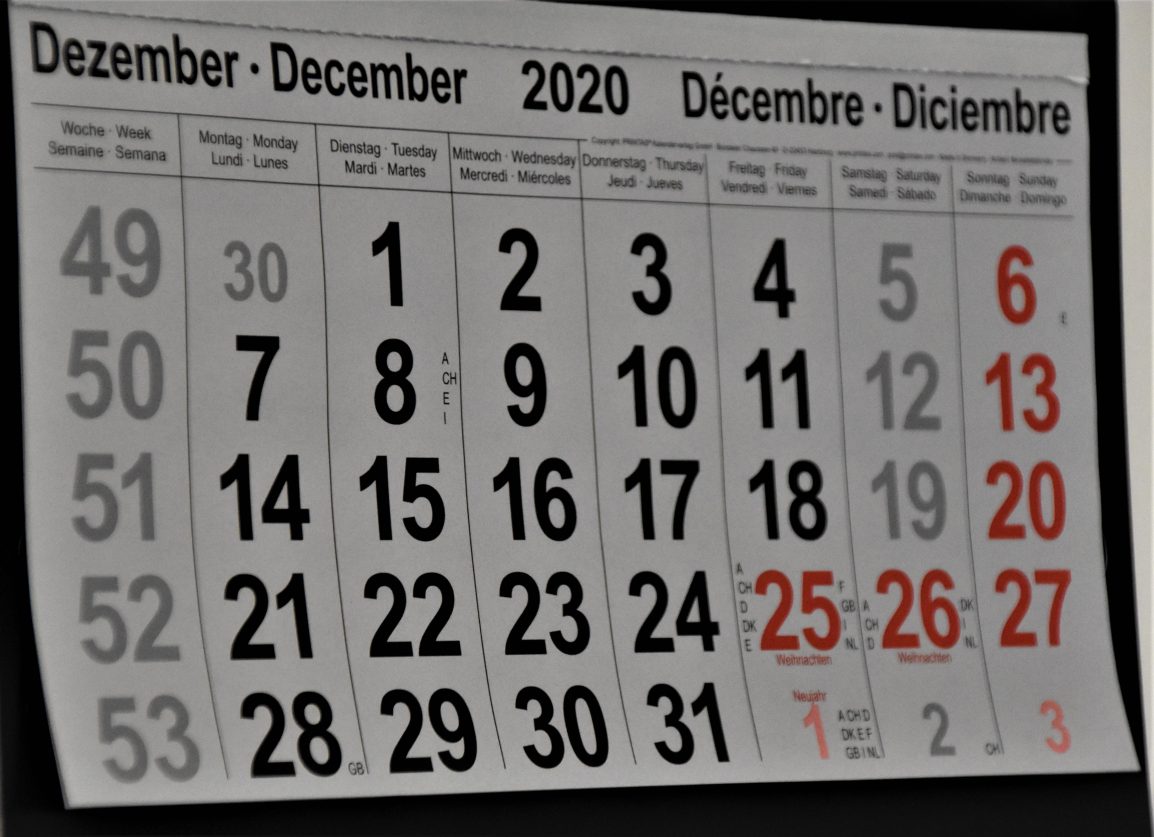 However, 2020 was not exactly a swing dance or Jazz Square through the park.

In the minds of Americans and many people worldwide, 2020 has been defined as a whirlwind of a year. Emails, conversations, Twitter rants have begun with a reference to the unprecedented and difficult times we are experiencing. Trial and difficulty struck day after day, only exaggerated by the pandemic that uprooted the globe in the early months of the year. Any person interviewed from off the street could list a dozen instances that shocked them, from personal to international, with ease. But, as we venture into 2021, MMXXI, 2774 AUC, 1609459200 – 1640995199 Unix Time, reflection is critical.

Even though there is no doubt that yes, bad happened, it often overshadowed the good that also occurred.

So, here is a shortlist of the purely good things that happened in 2020 that are worth being reminded of:

Stars shine in the darkness!

Sit back, relax, and enjoy the show!