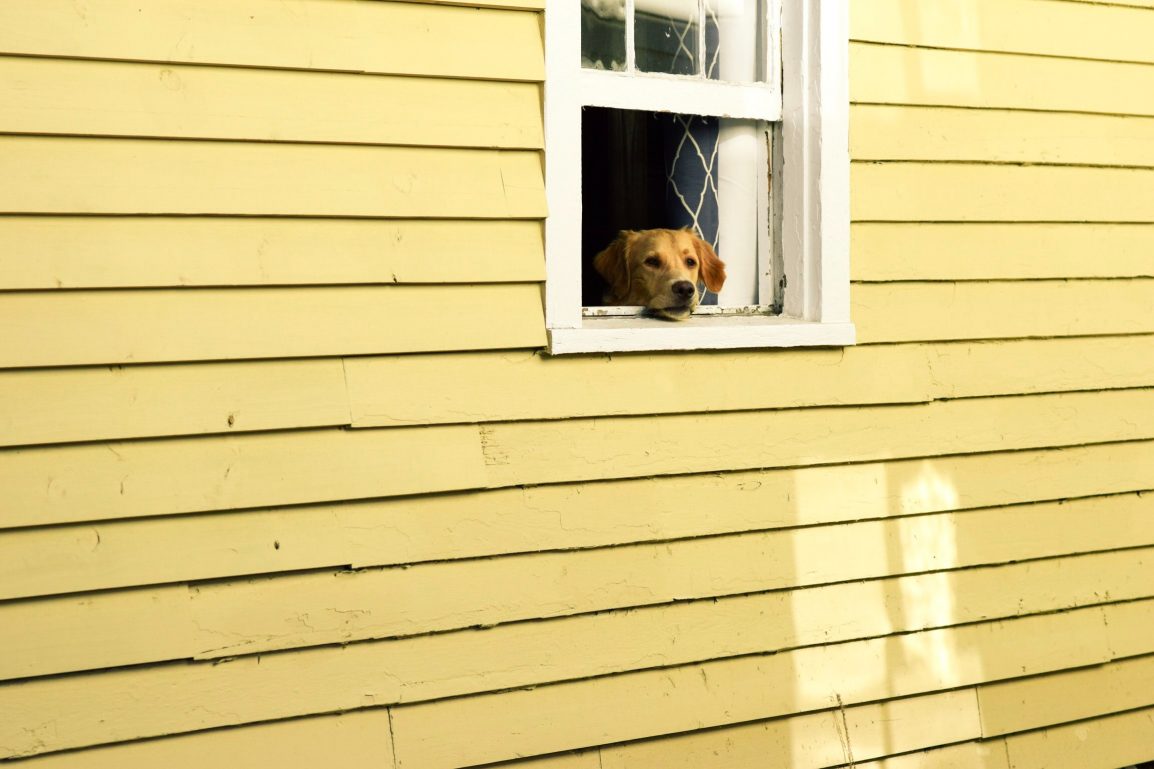 I am sure you have heard that 2020 really blew expectations out of the water. We spent December 31st, 2019 yelling about how great 2020 will be, “20/20 vision!” Oh, man weren’t we in for a surprise. But amidst the pandemic good things happened; things happened that may not have happened if we hadn’t been in this situation.

Down with Historically racist statues

The Black Lives Matter movement has fought hard not only in 2020 but for so many long years. Now, police reform is a hot topic. Arrests were made and officers were charged. And while to some people, the recurring injustices that black people face may seem like a new issue that arose in 2020, it’s the complete opposite. Racial injustice has been a constant factor in black people’s lives for so so long, and only now in the eyes of politicians, it became a prioritized issue that needs to be solved.

For example, the 2020 presidential candidates had a different and much-needed spotlight on them. They were asked new questions that should have been asked years ago, “What will you do to stop the killings of black people?” “What steps will you take to end systemic racism?” Now in 2021 (and years after too), people have got to keep questioning authority and asking the “difficult” questions in order to keep fighting for a more just society.

Sarah McBride is a democratic LGBTQ+ activist. She has become the first openly transgender state senator and the country’s highest-ranking transgender official. She previously served as the national press secretary for the Human Rights Campaign, the nation’s largest LGBTQ+ civil rights group. And while she is a Democrat this is a win for all Americans no matter your political party.

Also, Mauree Turner won their race for Oklahoma’s state House for District 88, becoming the first nonbinary state legislator in US history and the first Muslim lawmaker in Oklahoma. The fact that more LGBTQ+ people are filling high-rank roles in the government and in big businesses is inspiring for the many people who are fighting for equal rights.

When Covid-19 first broke out, Greta Thunberg pointed out how the swift measures to end the pandemic show that the world can also take the rapid action needed to curb climate change. Thunberg also donated a $100,000 award she received to UNICEF to buy soap, masks, and gloves to protect children from the coronavirus pandemic.

In June, Thunberg and Fridays For Future (the global climate strike for schools) also launched a crowdfunding campaign to help communities in Brazil’s Amazon rainforest during the COVID-19 crisis. Even though times were so difficult and so unexpected she continued to fight and advocate for climate change.

We united to help our fellows during these hard times

From companies donating masks and ventilators to hospitals to everyday people helping their neighbors by giving out necessities, to people helping others register to vote, people united to help neighbors and friends survive through this pandemic. For example, NBA’s Russell Westbrook donated 650 laptops for students in Houston’s online classes. A New York City landlord told tenants in 18 of his buildings not to worry about April rent payments as the city suffers from a pandemic that has left record numbers of people unemployed.

Oprah also donated $10 million to Covid-19 relief efforts. Tyson Foods, Inc., one of the largest food companies in the world, has announced it will be paying roughly $60 million in bonuses to its frontline workers and truckers during the pandemic. Lizzo also donated lunch to hospital workers. And there are many more incidents of help and support. Some of these may seem small but they truly make a difference for those struggling.

A year full of innovation

People were able to create contact tracing apps just a month after Covid-19 broke out. Not only that but companies were able to mass-produce PPE (personal protective equipment) to keep front-line workers safe. However, it’s important to note there were issues with hospitals and schools not having enough PPE but that’s something that we can solve so that if we ever get into this situation again we can prevent that from happening.

Also, medical researchers and epidemiologists were able to produce a vaccine, get it approved, and distribute it less than a year after Covid-19 broke out. It may not seem like it but this year challenged innovators to make and produce things that would help everyday people survive this pandemic.

Biggest voter turnout in US history

While this year was unexpected and dreadful, we were able to have good moments that lead to eventually a more normal society. The vaccine is being distributed as you read this and more stimulus checks are being talked about. Will we ever “return” back to the way things were in 2019?

Probably not. But we learned so much about ourselves and our world to “return” to a safer and more prepared society. This pandemic exposed our faults so when it’s safe we can make changes and right our many wrongs. Stay safe!