The Dangers of Sexting 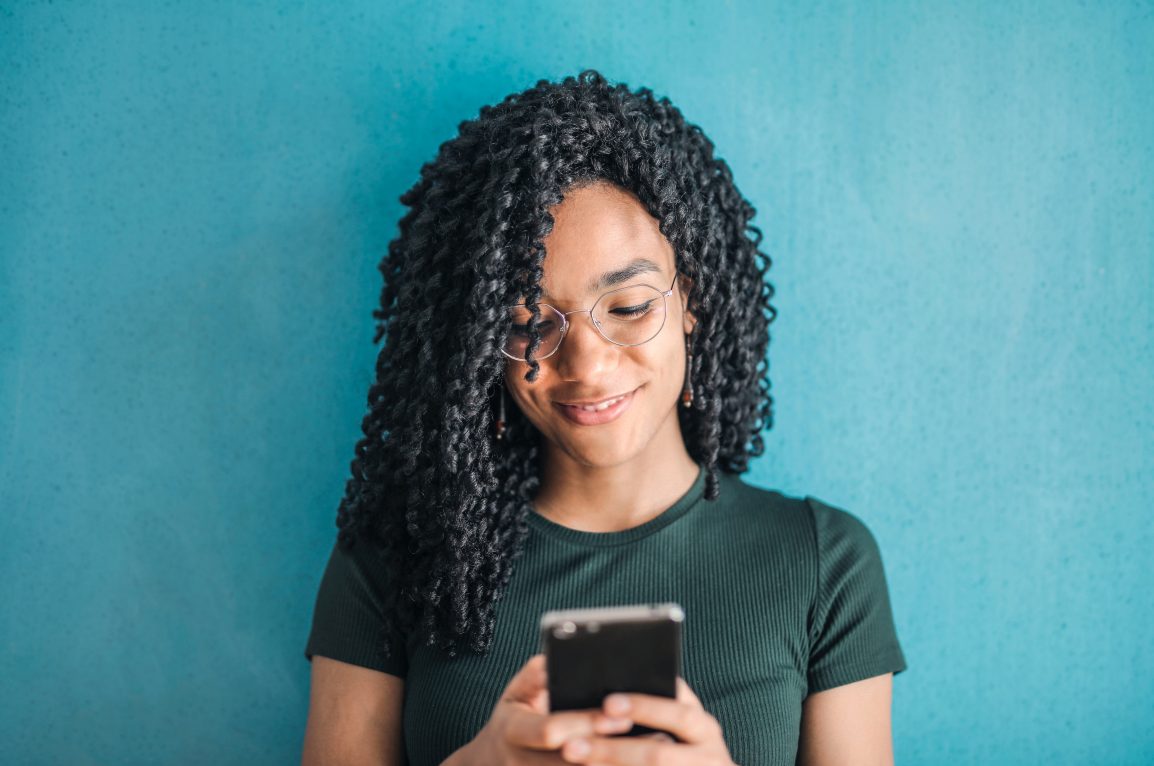 Think Twice Before You Sext

When I was a freshman in college, my room had a nice bathroom that I only had to share with four other girls. Since we had a bathtub, one night I decided to take a bubble bath. One of my roommates and I got a little silly and she started taking pictures of me in the tub with the bubbles strategically placed to cover my girly parts. It was fun at the time…but flash forward to when I finally got that roll of film developed (yes, this was before digital cameras). As I looked through the pictures it occurred to me that the guy at the film place — a guy I didn’t even know — had seen me naked (almost!). I was mortified. That was the last time I took any “sexy” pictures of myself.

NOW flash forward to today, when you can easily take a topless picture of yourself on your cell phone and send it to a guy without really thinking about it. The problem is that if you decide you don’t want other people seeing that picture, you may be too late — the guy may have already shown or forwarded it…to lots of people.

[blockquote] Do yourself a favor and think before you selfie and send. [/blockquote]

Staying Safe on the Web