How Athletes are Advocating for Social Justice 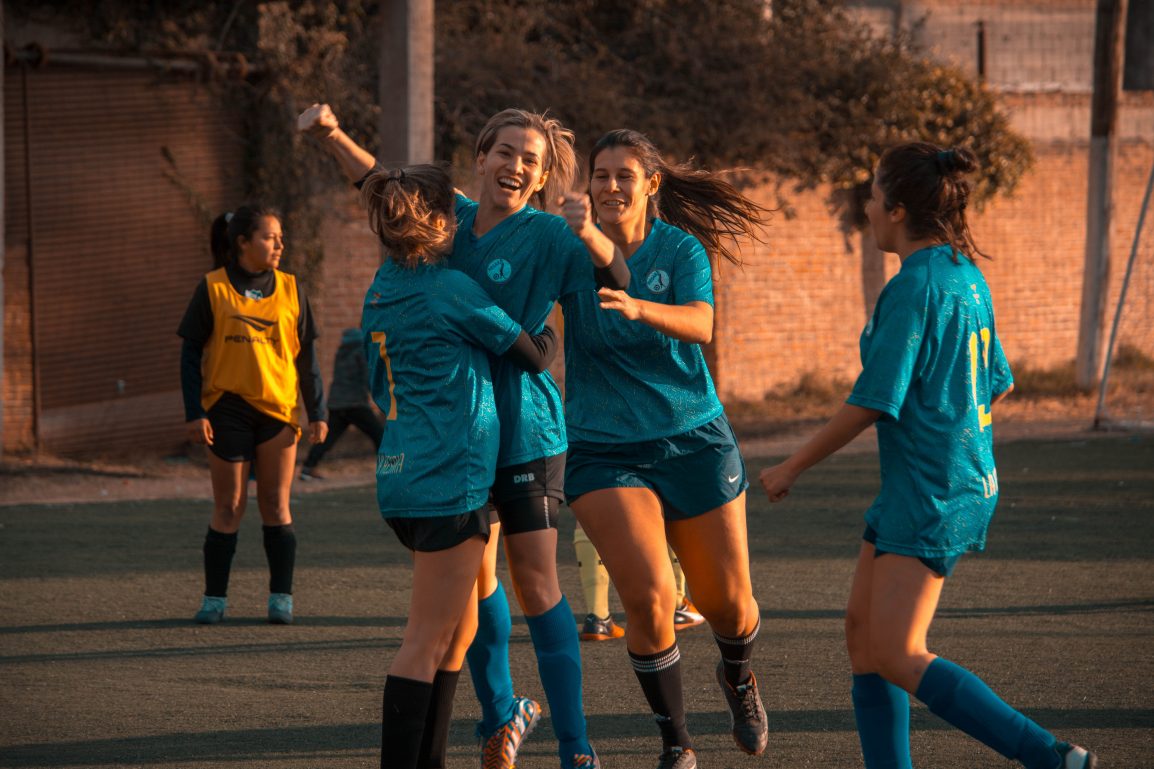 On Wednesday, August 26th NBA’s Milwaukee Bucks made a decision to boycott their game because of the repeated injustice towards black people, and in the process causing an uproar in US sports.

The NBA playoffs were halted for three days, Atlanta Dream’s Elizabeth Williams announced that the WNBA players are standing in solidarity with “our brothers in the NBA,” many MLB and MLS players spoke up about the recurring injustices that black people face in the US and also boycotted their games in solidarity with the NBA. Naomi Osaka, who is a professional tennis player and two-times grand slam champion, also spoke up about being a black person in a sport influenced by mostly white people. She planned to withdraw from the Western and Southern Open Semifinals match (August 28th) in solidarity with the NBA but proceeded to play after the US Tennis Association paused the tournament in support of the Black Lives Matter movement. She said, “I’m exhausted of having a new hashtag pop up every few days, and I’m extremely tired of having this same conversation over and over again.” She went on to say, “Before I am an athlete, I am a black woman.”

Let’s also not forget Colin Kaepernick’s peaceful protest in 2016. Four years ago Colin Kaepernick knelt during the national anthem to protest social injustice and police brutality. He went on to say that he knelt because the US “oppresses black people and people of color.” He was condemned for dishonoring the US, while others like Lebron James, Kevin Durant, Jaylen Brown, Steph Curry, Eric Reid, Angela Davis, Common, Cardi B, and the legendary John Carlos applauded him for his bravery. Kaepernick also said this about then-presidential candidate Donald Trump, “He always says make America great again. Well, America has never been great for people of color. That’s something that needs to be addressed. Let’s make America great for the first time.” He has not been offered a spot on any NFL team since but has announced he will release a memoir soon.

The NBA and WNBA are the top two most diverse and inclusive sports. They both received an A+ in racial hiring, and while the NBA received a B for gender hiring, the WNBA received an A. According to The Institute for Diversity and Ethics in Sports (TIDES) 2020 report…

However, the 2020 TIDES report stated a notable decline in WNBA black women head coaches from one in 2019 to none this season for the first time since 2006. LA Sparks’ Candance Parker said “We have a league that represents 80% women of color. But we don’t reflect that in our leadership positions,” in June during a Women’s Sports Foundation panel discussion. Basketball players and leaders are working to improve the diversity in the sport while also demanding justice for the innocent people of color who have been repeatedly affected by police brutality and systematic racism.

Because the NBA and WNBA are the two most diverse sports in the country, they have a very influential voice in these times of racial unrest. Not only is basketball a diverse sport it is also a sport that carries responsibilities. For instance, think about Kobe Bryant – rest in power 24 – who had a huge impact in the Black Lives Matter movement. In 2017, he encouraged teammates to wear “I Can’t Breathe” t-shirts following the police killing of Eric Garner. He also facilitated a summit between Black Lives Matter members and the LAPD to discuss police brutality. He also was an advocate for the rising homelessness issue in LA and spoke about the importance of ending homelessness. “My career is winding down,” Bryant told The Los Angeles Times in 2012, four years before he retired. “At the end of my career, I don’t want to look back and just say, ‘Well, I had a successful career because I won so many championships and scored so many points.’ There’s something else that you have to do with that.” Which is exactly what players are realizing today.

Basketball players are getting into good trouble and using their voice and game to advocate for necessary equality. When the Milwaukee Bucks boycotted their game, they did not have any intentions of causing just one week of uproar. They are calling for life long changes. They are demanding that the NBA owners work together with players and lawmakers to end racism. When the NBA showed their support for Black Lives Matter by writing the phrase on their courts and writing it on their jerseys, they demanded that every viewer knew exactly where they stood during these times. When the WNBA dedicated their season to Breonna Taylor, they demanded people to say her name. When that one NBA team walked out, a generation of athletes followed. Athletes are using their powerful voice to bring urgent attention to the realities that black people face in the US. Now everyone’s got to listen.

Online Shopping When the Models Don’t Look Like you