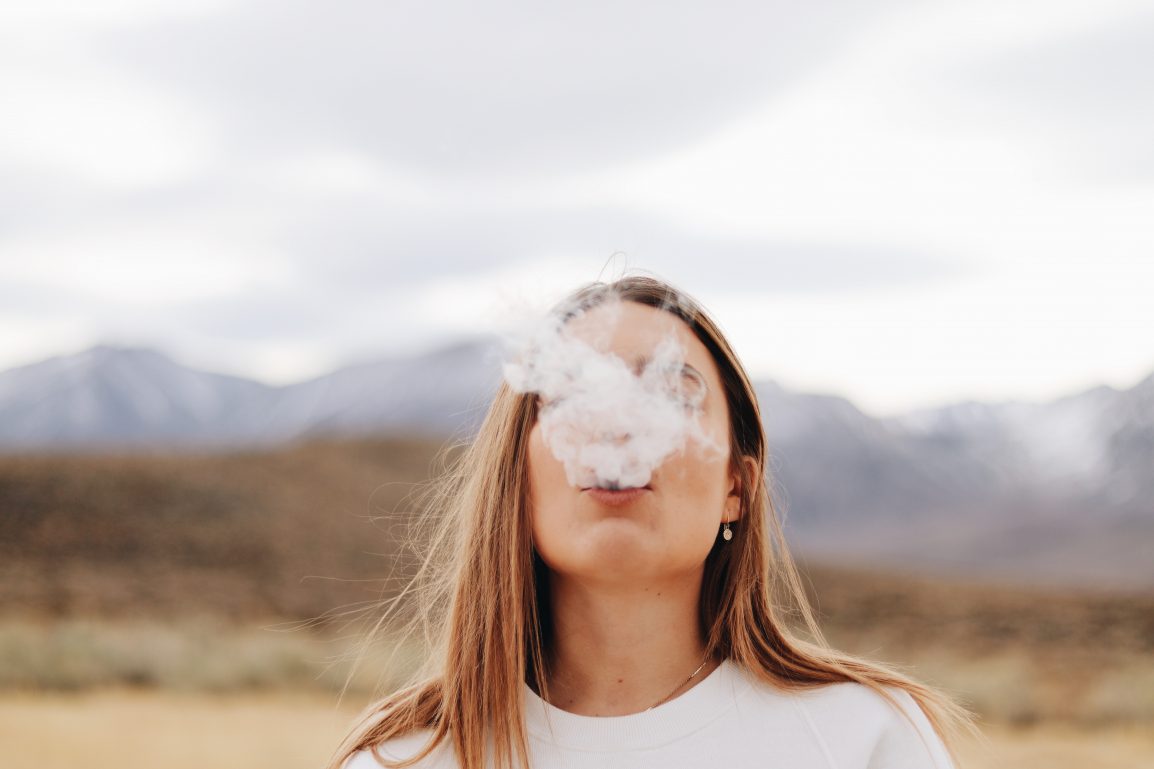 In conjunction with National Drug Abuse Prevention Month, we’ve republished this article by summer intern Megan Flint, which gives an overview of one of the greatest drug problems in our nation: heroin addiction.

All around the country, there is an epidemic going on in high schools. This epidemic is related to drug use, specifically heroin. So many high schoolers are getting addicted to heroin. But why?

There is an epidemic in the United States of people using prescription drugs illegally, and getting addicted to them. This epidemic is not limited to adults. Plenty of high school students get hooked on prescription pills, such as painkillers and stimulants. Initially, they start doing the drugs to get high. But when they do the drugs enough times, they get used to the feeling.

Although they get used to the high that the prescription drugs give them, they still crave that high that they were looking for and crave something stronger. So they go looking for harder drugs. One drug that is often way too easy to find is heroin, which is often the most accessible for many teenagers.

When people get addicted to drugs, it is common for their lives to be destroyed. Their entire world begins to revolve around getting high, and they’ll do just about anything to get the drugs they need, from stealing from loved ones to getting into prostitution. They also tend to become different people when they get high. Someone who is usually calm and quiet might become boisterous and lose their temper easily. While this might not sound so bad on paper, in reality it often manifests as becoming someone who doesn’t care about their loved ones, who yells in the faces of people they love, and who loses interest in the things that used to bring them joy.

Heroin is dangerous. It morphs people into totally different personalities than they had been. It ruins lives as people lose interest in anything but getting the drugs that will lead them to their next high. It robs people of the ability to be functioning members of society. Getting sober isn’t easy either. The person going through rehabilitation needs to be 100% committed.

One of the reasons heroin is so dangerous is because it is not a drug that you can do a few times here and there and be fine after. Addiction happens quickly, often after the first time trying it. Heroin is not a drug that can be done on occasion, at parties on the weekend with no getting high during the week. It simply doesn’t work that way, and people need to know that. It is instantly addicting, and very dangerous.

If you have a friend with a drug problem, or if you are worried that you might have a drug problem, there is a confidential, 24 hour/7 days a week helpline, SAMHSA’s National Helpline, 1-800-662-HELP (4357),for individuals and family members facing mental and/or substance use disorders. This service provides referrals to local treatment facilities, support groups, and community-based organizations.

Staying on the Right Path During the New School Year

I Don’t Wish to Be Touched