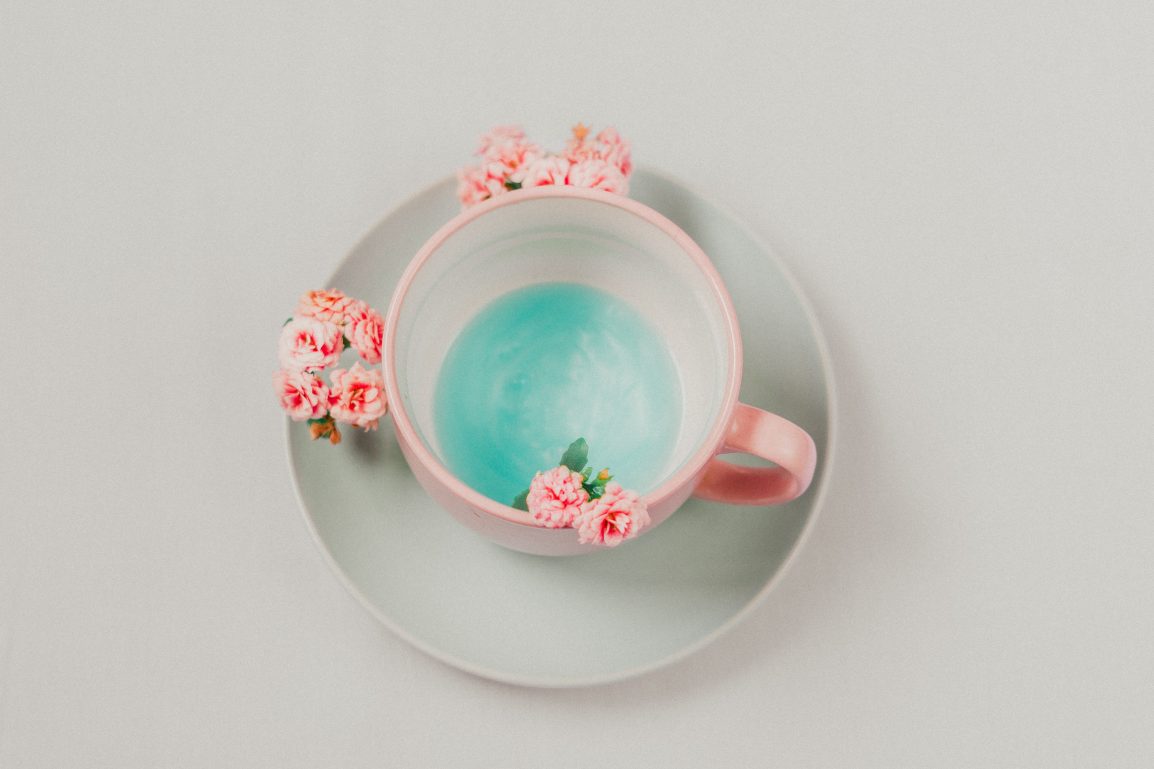 I love caffeine! I’m lucky to have a great tea company here in Memphis that I love!

My Cup of Tea is a not for profit tea company started by a young Black woman here in Memphis that provides life skills, good-paying jobs (above minimum wage!) and community. Not only does My Cup of Tea provide all of these incredible benefits, but they also work towards racial reconciliation! My Cup of Tea offers three months of vocational training: GED prep, computer literacy, financial planning & life recovery. They receive funds from neither state nor the federal government. Therefore, the funding for these incredible programs comes from buying their tea!

My Cup of Tea turns 14 this year! It is in Orange Mound, a neighborhood in the Southeast region of Memphis, TN. Orange Mound is pretty incredible. It is the first Black community in the US built for and by Black Americans! Orange Mound sits on a  plantation bought by a white developer named, Izey Meacham. Meacham went against the norm and sold the land to the Black community. This choice was monumental, because, in 1890, Black people had the opportunity to own property. They built churches, schools, restaurants, and shops that they owned and controlled.

Iy became the largest Black community next to Harlem, New York, in 1970. Orange Mound was also the birthplace of some pretty incredible people. For example, musician Bukkah White and Dr. Alvin Crawford (the first Black man to earn a medical degree at the University of Tennessee). In addition to NBA star, Bingo Smith, Olympic Track Gold Medalists Rochelle Stevens and Sheila Echols, among many others. In 2016 Michelle Obama even declared Orange Mound as a “Preserve America Historic Neighborhood”, making it the first historically Black community to earn this designation in Tennessee.

Orange Mound, however, is more often than not in the media for crime and violence. Like many urban centers in the 1980s and 1990s, crime, poverty, and violence became rampant. But Orange Mound continued to thrive and is an important cultural center for the Black community across America. History lessons like these are overshadowed by 20 years of violence. Yet Orange Mound is the first of its kind, and that is so important! Orange Mound was the home of famous athletes and musicians and doctors, and even was the home of many powerful Civil Rights activists during the 1960s. It is pertinent to remember this incredible neighborhood and educate ourselves and those around us so that we don’t forget it.

My Cup of Tea furthers this incredible legacy by creating an amazing not-for-profit organization that works to both provide delicious tea and revitalize the community. My Cup of Tea understands the power of the people and the importance of providing a safe space with mentors for people to learn and to grow. You can purchase their teas online (I love getting a variety pack to try!), enjoy some delicious tea, and support an incredible organization at the same time!