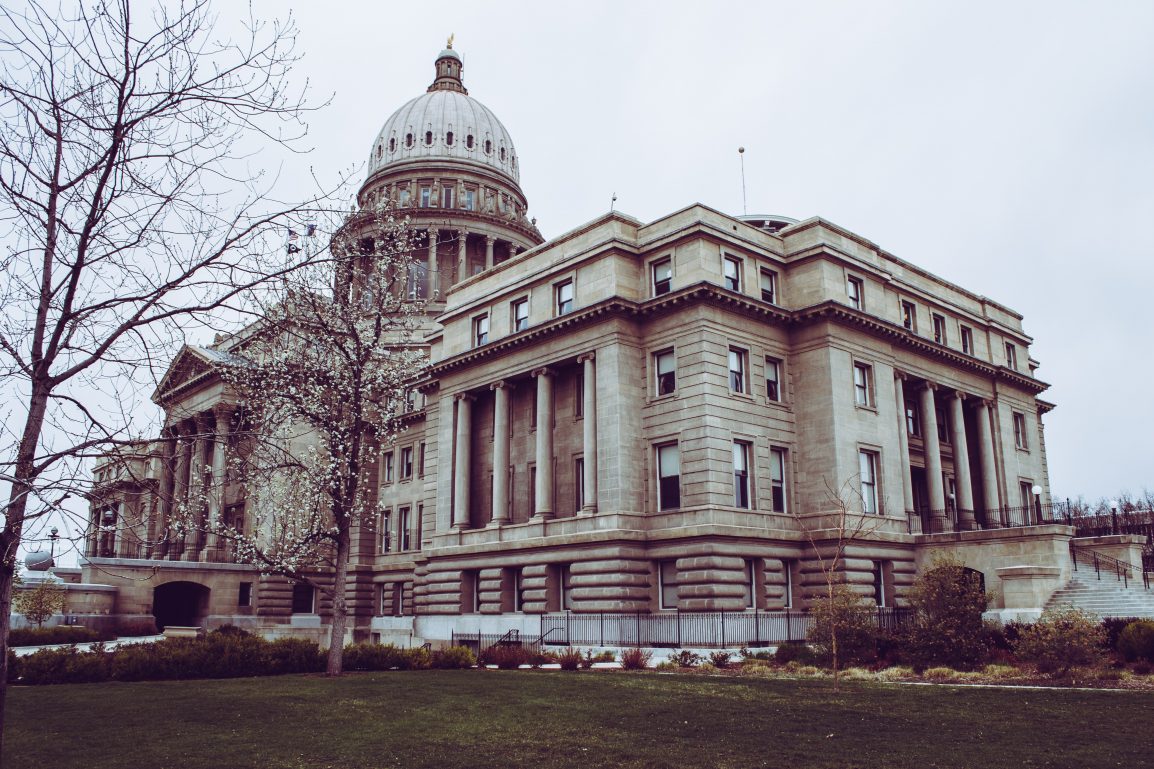 On Wednesday, July 8, the Supreme Court made a 7-2 decision to uphold the Trump administration’s mandate that allows employers with religious objections to deny health insurance coverage for birth control to their employees.

This decision will result in an estimated 70,000-126,000 women losing access to contraceptive coverage.

The decision builds off of the seven-year saga regarding the “contraception mandate” in the Affordable Care Act (ACA). It combined two cases: Trump v. Pennsylvania and Little Sisters of the Poor v. Pennsylvania. In the former, the Trump administration challenged women’s rights to access to birth control under the ACA. The lawsuit argued that employers’ freedom of religion could be violated by being forced to cover birth control. Similarly, in the latter case, a Catholic care home argued that the mandate to cover contraception in the ACA violates the 1993 Religious Freedom Restoration Act. This Act states that the government cannot implement programs that burden religious beliefs without a good reason.

In other words, the ruling limits women’s access to birth control under the rationale of religious freedom.

“In accommodating claims of religious freedom, this court has taken a balanced approach, one that does not allow the religious beliefs of some to overwhelm the rights and interests of others who do not share those beliefs. Today, for the first time, the court casts totally aside countervailing rights and interests in its zeal to secure religious rights to the nth degree.”

This “zeal to secure religious rights” could have disastrous implications for many low-income women and families.

Once the ruling takes effect, thousands of women will lose their access to birth control. They will have to then obtain it outside of the healthcare plan provided by their jobs. If there are no other options to cover the cost, they will have to pay for it out-of-pocket.

Low-income women—who, by the way, are more likely to be women of color—may not be able to afford paying extra for their birth control. Some may be forced to switch from more expensive contraceptive methods to less expensive options. Not only are cheaper forms of birth control oftentimes less effective and harder to use, but switching up which contraception a woman uses can cause problems. It can lead to hormone imbalance, painful and irregular periods, unpredictable cycles, nausea, and many other side effects.

Not to mention that some women will not be able to afford birth control at all.

The implications for these women are pretty obvious: more kids. And children are extremely expensive. Who bears the brunt of this cost? The already struggling women and families who couldn’t afford their birth control in the first place. The Court’s ruling will have the effect of sinking already vulnerable people deeper into poverty. It keeps poor women and women of color from being able to climb the “social ladder.” In other words, it safeguards the power and wealth that lies in the hands of the rich, white ruling class—who are mostly men.

John Bursch, a lawyer with Alliance Defending Freedom, said in a statement that “The government has no business forcing pro-life and religious organizations to provide drugs and devices that can destroy life.” My question is this: if conservatives truly cared about life—if they cared about minimizing abortions—wouldn’t they make birth control more accessible, not less? And if freedom of religion is so important, why isn’t the freedom of a woman to control her own body?

Bustle: 7 Symptoms of Switching Birth Control to Watch Out For

Coping During These Times