Taylor Jenkins Reid: Worth the Hype? 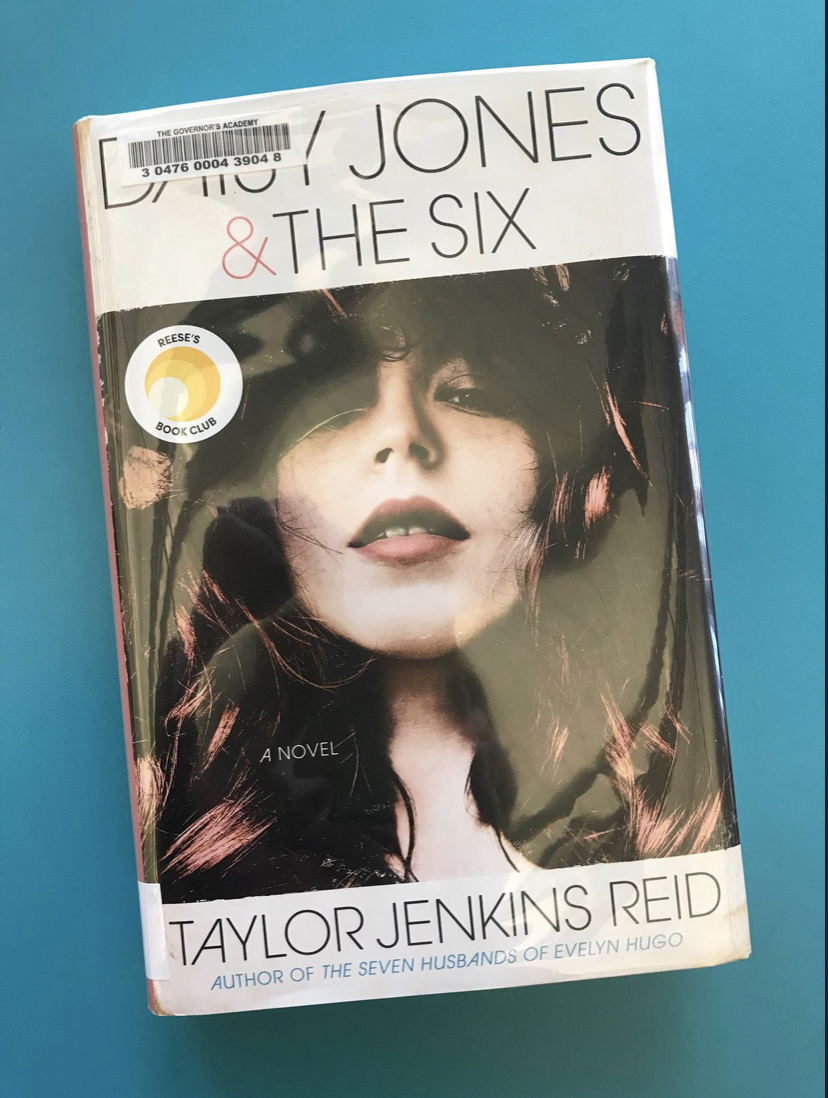 If you have a similar TikTok For You Page as me, you have probably heard of the author Taylor Jenkins Reid. I just recently finished a third book of hers, and I thought I would share my opinions. Although she has written a lot of books, these three have gotten so much hype that I couldn’t help but join in. I don’t think she is my favorite author, but she is a really great one if you are looking for fiction stories with strong leading characters. In this case, they mainly follow women all with their own tragedies in life and finding themselves throughout the story. Here are my opinions and would love to hear yours! And don’t worry- no spoilers!!

The Seven Husbands of Evelyn Hugo:

This was the first book of hers that I read at the very end of last summer. I was finally convinced to hop on the trend once one of my friends said it was the best book she has ever read. Although I wouldn’t say the same, I thought it was pretty good. Evelyn Hugo is such an iconic and well-written character, and I loved the way the book was written in that it tells the whole story of her life. The ending of the book was very shocking, but I was never brought to tears while reading it. I will say though that it can really bring out all emotions, and you just have to remind yourself it’s a fictional story! I feel like Reid’s writing style as a whole isn’t super tough or hard to read, but she does bring up some serious topics that make the story heartbreaking.

Personally, I think Malibu Rising is the least hyped up of the three, but I really liked this book. Although it did have some parts that felt a little drawn out giving background information, it was split up enough that made it easier to read/section off. I really liked all the characters in this book, and as it follows the whole family, that obviously made me enjoy it more. Reid even connects the book with characters from Evelyn Hugo which I thought was super cool. Even though I did enjoy it, it was probably my least favorite of the three. Many kids were being introduced, but it was great reading through the growth of the core kids.

Daisy Jones and The Six:

This one was my favorite of the three! If you’ve watched the movie Almost Famous, you would love this. They give me very similar vibes: Daisy Jones, a singer, becomes completely absorbed in the band life of The Six trying to find her place in the world. The novel was written all in the form of an interview giving the different points of view of each band member reminiscing on the old days. It’s one of those where you want to help and be there for the characters so much, but you just have to keep reading through it. Again, it talked about some pretty heavy topics, but I think it was written well. I’ve never read a book with this type of set up but overall, I really enjoyed it. To me, the book was worth the hype it was given, and I hope you think the same!

Heading Home From College? Here’s How to Store Your Belongings

Why is Self Care So Hard?