Do Superheroes have the Power to Impact Society? 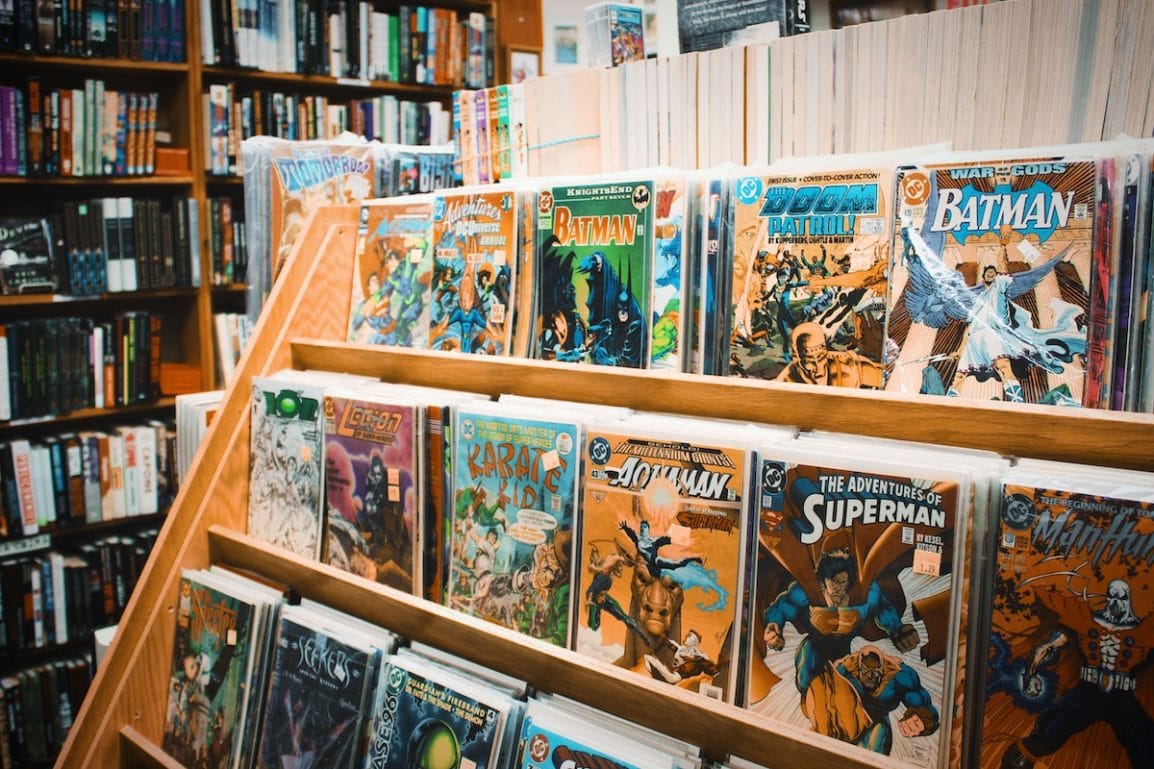 In the 1940s and 1950s, superhero stories originated in the form of comics. Throughout WWII, the popularity of superheroes skyrocketed. Marvel and DC quickly took lead of the comic craze with their creation of Captain America, Superman, and Batman. All of whom would later become cultural representatives of American superheroes. As technology progressed, comic books were made into movies. Then remade in higher-quality with CGI and special effects.

However, concerns were present. While these storylines may encourage violent behavior and reinforce stereotypes, these characters ultimately represent justice. Additionally, they uplift people through a fantastical telling of how good will defeat evil. Superhero storylines often involve numerous fight scenes and brutality. Movies with a great deal of violence may incite the same kind of behavior from viewers, especially children. This is because the violence comes off as justified and cool. Examples include Avengers: Infinity War and Batman.

These issues were most prevalent in earlier comics written in the 1970s or 1980s. But those types of storylines were once widely accepted and praised. Now, although movies stay away from reinforcing standard and conventional images of people, a degree of those sentiments remain. The future of the entertainment industry will hopefully continue to improve.

Moreover, these films have numerous positives that outweigh the potential negative influences.

Stories of superheroes and the remarkable telling of these chronicles give people a representative of justice, comfort, and belief in the greater good. Captain America delineates a regular person who developed into a supersoldier. He fought for his country during World War II and later battles. This comic book figure originated during the actual time of WWII, and became a beacon of hope for the American people. His story of becoming a superhero and defeating villains represented America’s reality. The violence and brutality that some criticize parallel how severe that time was.

In situations outside of war,

Superhero movies display role models for children, as well as a sense of identity. These child-friendly examples include the Spiderman series and animated movies, such as The Incredibles. Teenage characters provide children a person to look up to, and the hero’s problems and characteristics may give them someone to identify with. This will foster positive growth for the child, and allow them to find joy and hope in fictional people. Films like The Incredibles also teach themes of family, acceptance, and teamwork.

Ultimately, I believe that superheroes and their stories should continue in movies and comic books that show positive character development and inclusiveness.

Tens of millions of people around the world pay money to watch these films for a multitude of reasons: entertainment, curiosity, a family night out, or to be with friends. Peer pressure can also be a factor, which was clearly seen in the weeks around the Avengers: Endgame premiere, where the movie was plastered everywhere on social media. These reasons apply to almost every part of the entertainment industry and business. Other fictional figures could have plausibly had the same effect on viewers that I have described.

Superhero movies have a unique power over people. With dramatic fight scenes, sweeping cuts, impressive technology, and most importantly, the belief to protect the greater good. The themes that give people hope are often the themes that people will tightly grasp. It’s because of this power that they are perceived as a prime example of the uplifting and memorable effects fictional characters have. Although there will always be shortcomings and critics, superhero movies will be beneficial to the public – through inspiring themes that evoke stirring emotions and possibly alter viewpoints on society.

Five Films With Pandemic Themes Where Things Turn Out ok in the End!