Five Films With Pandemic Themes Where Things Turn Out ok in the End! 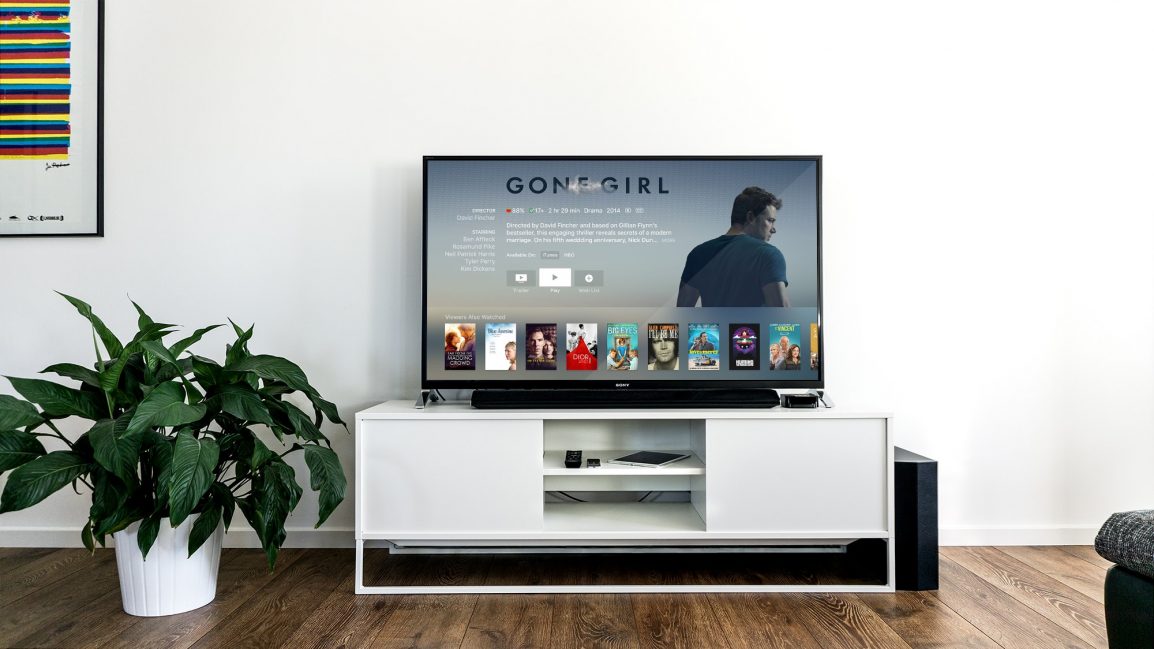 Most of us are currently experiencing social distance and self-quarantine. During this time, we must adhere to the advice from sources like the CDC and World Health Organization on how to protect ourselves and our loved ones against COVID-19. While staying home for weeks at a time can quickly turn into cabin fever, there are a plethora of activities to keep your mind active and make the time fly by. Think of the time it takes to watch a movie. Now think of the time it takes to watch multiple movies. An entire day can be spent binge watching and before you know it, things might be back to normal! Check out the list below!

5 pandemic films to watch while you are stuck at home

A group of misguided animal rights activists free a caged chimp infected with the “Rage” virus from a medical research lab. When London bike courier Jim (Cillian Murphy) wakes up from a coma a month after, he finds his city all but deserted. On the run from the zombie-like victims of the Rage, Jim stumbles upon a group of survivors, including Selena (Naomie Harris) and cab driver Frank (Brendan Gleeson), and joins them on a perilous journey to what he hopes will be safety.

Robert Neville (Will Smith), a brilliant scientist, is a survivor of a man-made plague that transforms humans into bloodthirsty mutants. He wanders alone through New York City, calling out for other possible survivors, and works on finding a cure for the plague using his own immune blood. Neville knows he is badly outnumbered and the odds are against him, and all the while, the infected wait for him to make a mistake that will deliver Neville into their hands.

When former U.N. investigator Gerry Lane (Brad Pitt) and his family get stuck in urban gridlock, he senses that it’s no ordinary traffic jam. His suspicions are confirmed when, suddenly, the city erupts into chaos. A lethal virus, spread through a single bite, is turning healthy people into something vicious, unthinking and feral. As the pandemic threatens to consume humanity, Gerry leads a worldwide search to find the source of the infection and, with luck, a way to halt its spread.

A dangerous airborne virus threatens civilization in this tense thriller. After an African monkey carrying a lethal virus is smuggled into the U.S., an outbreak occurs in a California town. To control the spread of the disease, a team of doctors is brought in that includes a contagious disease expert (Dustin Hoffman) and his ex-wife (Rene Russo). Once the Army intervenes to handle the situation, though, the doctors must fight against the clock to save the town and its residents.

Pandemic: How to Prevent an Outbreak

Not technically a film, but still a good watch! In this docuseries, meet the heroes on the front lines of the battle against influenza and learn about their efforts to stop the next global outbreak.

Do Superheroes have the Power to Impact Society?