Spooky Haunted Houses in the South 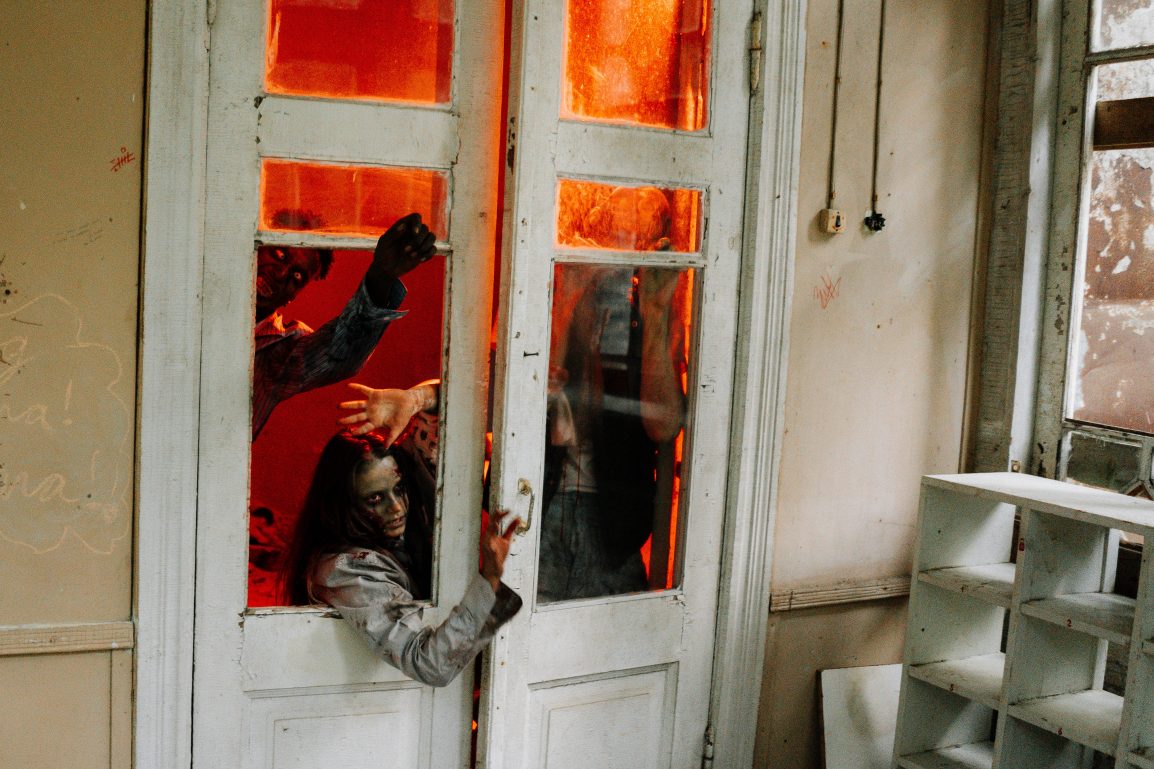 I don’t know about everyone else, but Halloween is my favorite holiday of all time. I mean come on– you get to dress up, binge-eat candy, scare your friends and family, and most importantly, you get to go to haunted houses! While your local haunted house may be a fun one time thing, the places in this list are a year-round spook fest and adrenaline junkies will love them.

Coming in at #1 is Sloss Furnace– a century old blast furnace with lots of history. Historians say that many workers at the furnaces passed away from the poisonous gases or from falling into the furnace itself. Supposedly, it is haunted by an evil man named “Slag” who overworked his employees and was eventually thrown into the furnaces. Legend has it that many visitors will randomly acquire lockjaw or be chased down by ferocious dogs.

Old Candler Hospital was the first ever hospital in Savannah. It was built in 1804, which means it has over 200 years of history within. Hallways where patients with yellow fever roamed and a psych ward where shock therapy happened are still around today, but the huge oak known as “the hanging tree” is said to be the most haunted with sightings of ghosts still being reported there today.

What seems to be a classy, old-fashioned hotel is actually located on land that has a dark backstory. Home of a plantation owner and a General in the U.S.-Mexican War, the inn is said to be a hotspot for creepy wakeup calls and sightings of the former owner. Some are said to have been waken up by the General himself!

While this lighthouse isn’t the only thing eerie about St. Augustine, it is one of the most notable and haunted places in the state of Florida. Visitors of the lighthouse say they hear childrens’ laughs, which are supposedly the laughs of the children who drowned in the ocean nearby. Others have reported seeing the “Man in Blue”, a spirit who appears as a ghostly, fading figure at the top of the lighthouse. Scary, right?

Can you imagine strolling through a beautiful park, seeing a pond, and the water suddenly appearing red? Yeah, me either, which is why I would be too afraid to visit Shiloh National Park in Tennessee. This national park was a battleground during the Civil War. Many soldiers and their horses would dip their wounds in the pond to cleanse them. If this wasn’t bad enough, many have reported seeing soldiers walking around the park at night.