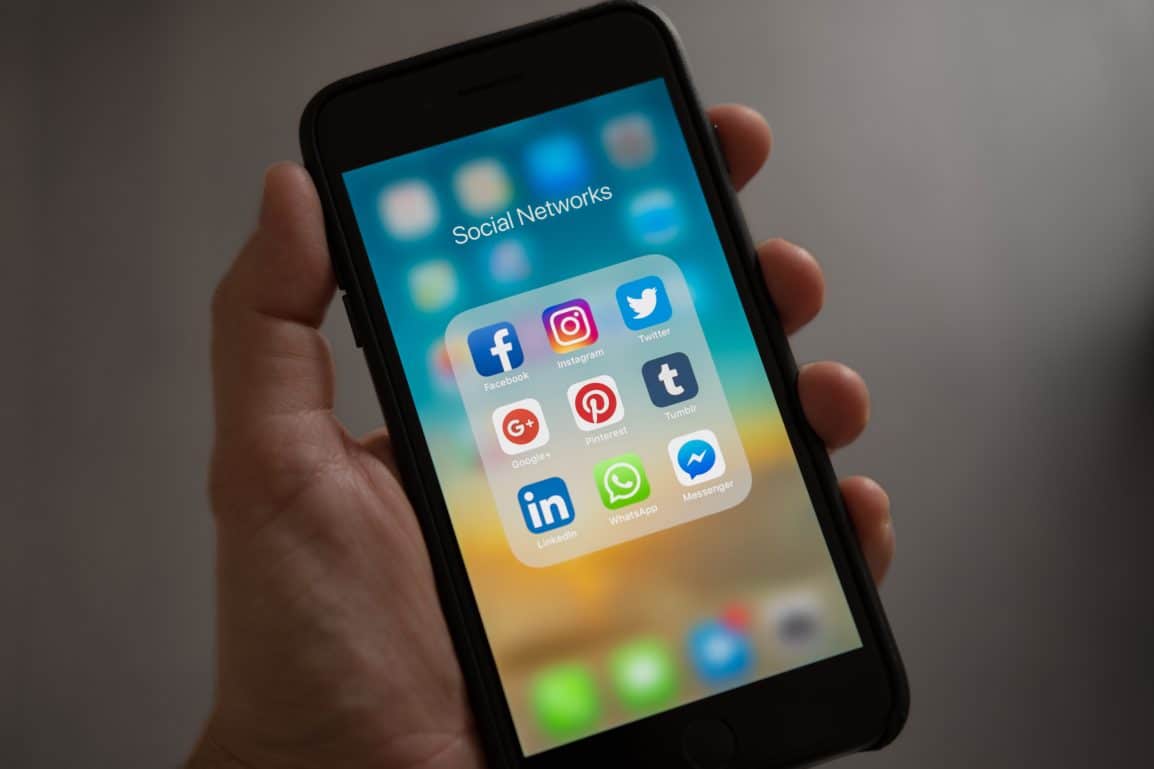 There is a new disease all around us, and there is no stopping it now. It is contagious yet unnoticed, deadly yet praised, hated yet loved. Unlike the diseases we’ve all born witness to, this one is different. It has the ability to change not only our bodies but how we think as a modern society. It is the biggest epidemic the world has ever seen, affecting over 3 billion people, and is estimated to kill 1.53 million people in the year 2020. Now, this is not a new strand of chicken pox or malaria. It is not something we can hide from or pray away but, by God, it is something to fear. It is intangible but accessible with the click of a screen: Social media.

Throughout history, humans have always competed and compared with each other. It is the basis of survival. That human phenomenon is what fuels the success of apps like Instagram, Snapchat, and Facebook. Naturally, being able to show off what makes us better than the people around us and keep tabs on their lives draws us in. But, just as humans have done to rivers and forests, we’ve taken advantage of it. The point of social media is to skip ahead in time and introduce new technology and connectivity to people around the globe. But in the past 10 years of its reign, social media has brought us farther from positive change than ever. It has created a society where little girls idolize Instagram photos of reality stars like Kim Kardashian and Snapchats of supermodels like Gigi Hadid and think that that is perfection. It has created a society where young boys assume all women should look a certain way or run the risk of being considered ‘ugly’. We have adolescents who have no interest in writing, music, science or math but give all their attention to videos that sexualize men and women, and teach kids that beauty lies only the outside. No wonder over one million children and teenagers commit suicide per year with the causes tied directly to social media.

Social media was never a place for positivity no matter how many likes or heart eyes we see on our posts. It has defined what’s cool and what’s lame, what’s acceptable and what’s crossing a line, what’s attractive and what’s repulsive. It isn’t just influencing what we like and what we don’t like, it is dictating it. We lend our ears to opinions from ‘Instagram models’ rather than ivy leave scholars because social media has taught us that attention should come from our appearances. More than that, it has given people room to shoot words like bullets under the protection of a pseudonym and has given young kids excuses to experiment with drugs, alcohol, sex, and hate. Social media has made it easy to judge others and difficult to love ourselves.

Now I am the first to say that social media has taught us a lot. It has taught us cultural literacy and has allowed us to connect to people and events across the globe. But, the cost? Children and teens with anorexia, bulimia, social anxiety, depression, kidnappings, online predators, and an easy way to show prejudice and hate.
But, unlike diseases in the past, no matter how hard we try, there is no chance to cure it. And we’ve tried. We are at a point where parents are banning their children from having any forms of social media in hopes that their kids won’t succumb to the peer pressure, judgment, and unobtainable standards that come with downloading a couple of free apps and scrolling through a timeline for ten minutes. We’re at a point where people are doing shock therapy to keep themselves away from their social media. We are at a point where teenagers are doing everything from starving themselves to drugs to getting procedures to fit the mold.

There is no real solution to the issue. We can’t create an international ‘No electronics’ day to let people see life through their eyes, not their phones. We can’t ban our kids from downloading Instagram or Snapchat. We can’t report every single inappropriate, negative comment we see. But, we also can’t pretend we don’t see the negative effects social media has had on our society. All we can do is spread positive messages about inclusion on our social media platforms and preach self-love, the importance of education, and try to live our lives outside of our phone screens.

We decide how we want social media to affect us, not the other way around.

How to Deal With a Breakup

How to be Less Judgmental