Sexual Health & What You Need To Know 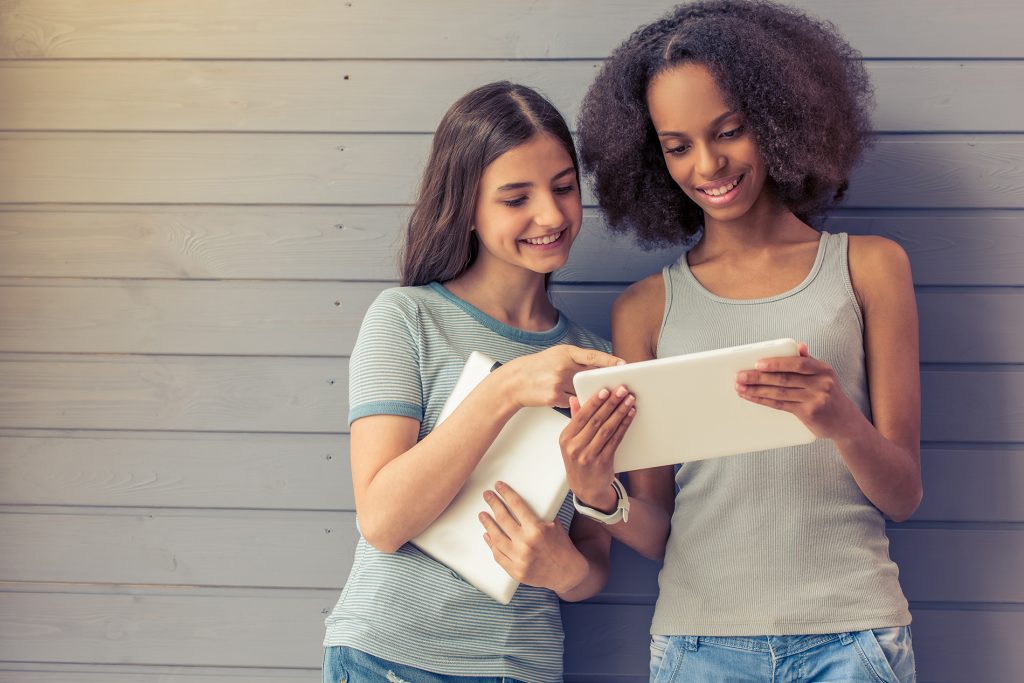 Review the following Questions to Ask about teen health so you’re prepared to discuss this important health issue with your health care professional.

1. How long will my period last?

Young women usually start menstruating between the ages of nine and 16. A period lasts from three to seven days each month. Don’t count on your period being regular during the first year or so. Dieting can alter regularity, as can stress and the amount of exercise you get.

2. When is a menstrual cycle considered abnormal?

You should call your health care professional immediately if

Sexually transmitted diseases (STDs) are infections most commonly spread through sexual intercourse or genital contact. According to the CDC, 3.2 million cases of STDs occur among teenage girls every year; this means one in four teenage girls has an STD. Unprotected sex and multiple sex partners place young people at risk for HIV infection, other STDs and pregnancy. If you are sexually active, a latex condom is your best protection against getting an STD. It is important to know how to use a condom properly.

You should have a Pap test about three years after you become sexually active; if you’re not having sex, you should have a Pap test by age 21. A Pap test will be done in the health care professional’s exam room and only takes a minute or two. The health care professional will insert a speculum into your vagina and lightly swab your cervix. A lab technician will analyze the results, looking for anything abnormal. Abnormalities could be signs of cervical cancer or viral infections such as human papillomavirus (HPV).

5. I have been dating the same boy for more than two months and he is asking me when we are going to have sex. When do I have to have sex with him?

You never have to have sex with someone. There are no rules regarding when to have sex and when not to. This decision is a personal one and should not be forced by anyone.

6. My boyfriend broke up with me three weeks ago and I just can’t get over it. What should I do?

Ending relationships can be painful at any age. Learning how to work through your feelings during and after a break-up is important now and for relationships you will have in the future. If you can’t shake your blues by spending time with friends or concentrating on activities you enjoy, talk to your parents, a counselor or mental health professional. You may be having trouble adjusting. You may also be experiencing depression, especially if you answer yes to several of the following questions:

You’ll need to wear some form of protection to prevent staining your clothes. You can choose from an assortment of sanitary pads, panty liners and tampons. You can continue activities and sports that you enjoy. However, for activities involving water, you will have to wear a tampon instead of a pad.

6 Ways to Make Puberty Easier as a Young Woman

We all go through it…The Change