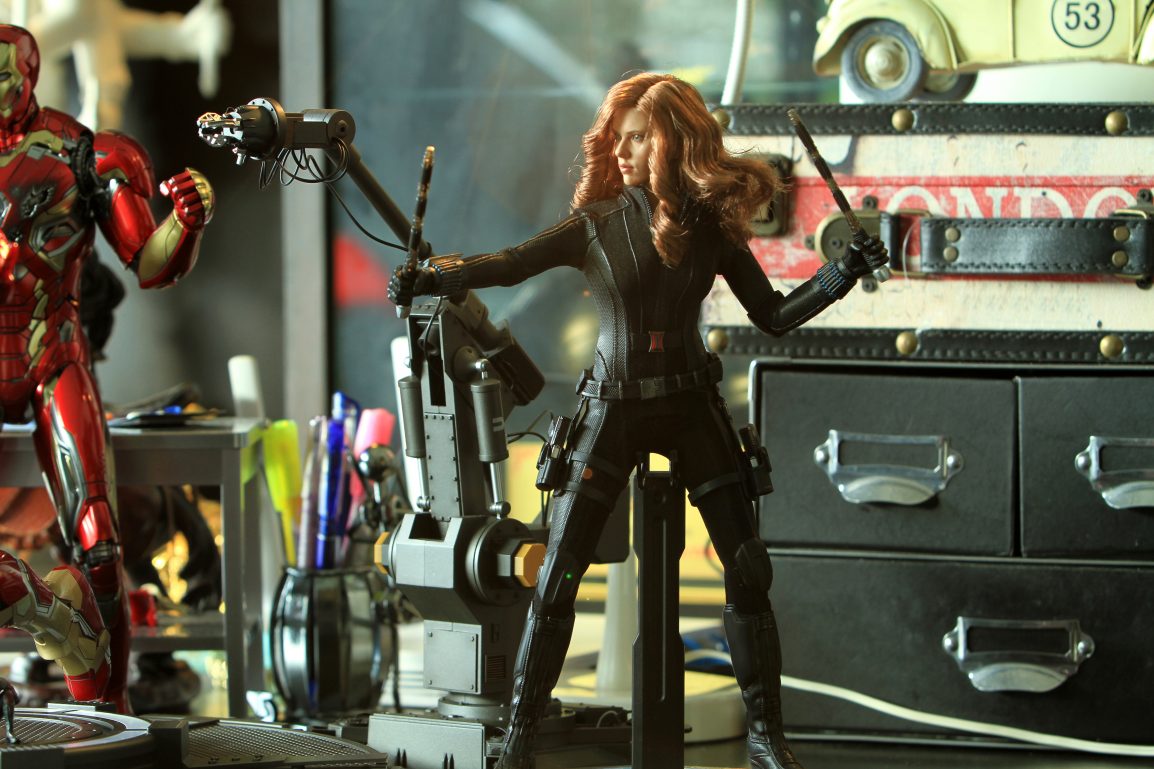 Scarlett Johansson is a phenomenal actress. She is most well known for her role as Black Widow in the Marvel universe, or MCU. Johansson (as well as the Black Widow character) is heavily sexualized by the media. Natasha Romanoff (Black Widow) was introduced to the Marvel Universe in 2010 in “Iron Man 2” and has since become a principal character in the franchise.

In “Avengers: Age of Ultron,” Black Widow’s character is more of a love interest rather than an important member of the Avengers. In the same movie, Tony Stark meets Black Widow when she is applying to be his personal assistant. But rather than using the time to look at her credentials, he looks at pictures of her in lingerie. Even worse, Black Widow is not included in official Avengers merchandise.

Despite a rocky start, Scarlett Johansson has single-handedly turned Black Widow into a powerful, strong, and above all, respected character. How did she manage to turn her character around? Johansson herself says a lot of it has to do with changes in her personal life and an increase in her own confidence.

In one early scene of “Iron Man 2,” for example, Johansson recalls Tony Stark calling her character a piece of meat, a comment that at eleven years ago, she could have considered a compliment. She has since changed how she feels and no longer measures herself according to such comments.

Johansson often speaks about this issue of sexualization and objectification, terms that often go hand-in-hand. In a recent interview, she spoke about how she was the root cause of Black Widow’s image shift, saying: “I’m more accepting of myself, I think. All of that is related to that move away from the kind of hyper-sexualization of this character.” In this way, Black Widow’s development stems directly from Johansson’s own personal growth.

Something that she says helped alter her own self-confidence was becoming a mother. In an interview, she said, “I’ll be 35 years old and I’m a mom and my life is different. Obviously, 10 years have passed and things have happened and I have a much different, more evolved understanding of myself. As a woman, I’m in a different place in my life, you know? And I felt more forgiving of myself, as a woman, and not — sometimes probably not enough. I’m more accepting of myself, I think.”

Through leading by example, Johansson has been able to raise her own self-confidence. This gives her more power to inspire girls worldwide with her empowering portrayal of Black Widow. “Now people, young girls, are getting a much more positive message, but it’s been incredible to be a part of that shift and be able to come out the other side and be a part of that old story, but also progress.”

Thanks to Scarlett Johansson, the Black Widow character has become a powerful heroine. This has inspired many, including Johansson herself, which is the quality only a well-portrayed, true hero possesses.

All in all, Black Widow is a strong character, played by an equally powerful woman. She has managed to shift society’s misogynistic views into something truly inspiring and positive.

“the running joke of autumn”