Saint Valentine Around the World 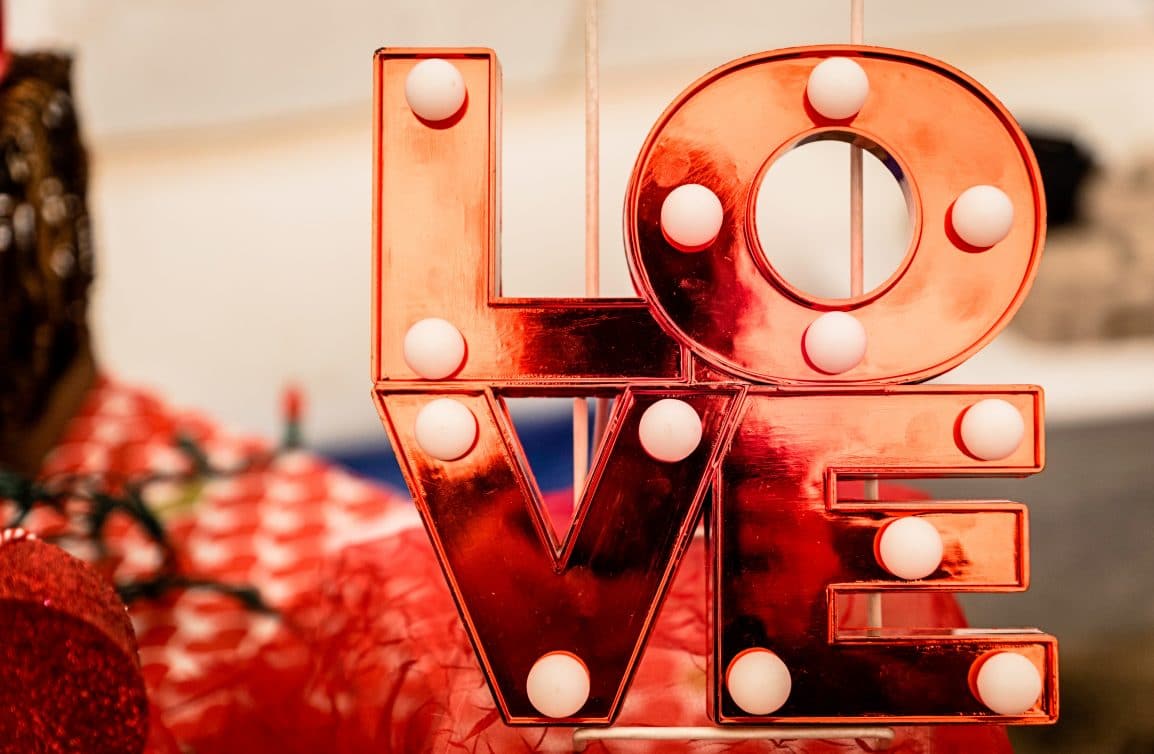 Most Americans would describe the month of February as “pink”. Before January ends, retail stores have replaced winter decor with giant hearts and gifts with the promised ability to “prove one’s love.” However, America is not alone in celebrating Saint Valentine. Here are a few examples of what celebrating love looks like outside the U.S.

Originating from a Chinese folk tale, China’s Qixi Festival is China’s version of Valentine’s Day. It falls on the seventh day of the seventh month on the lunar calendar and dates back to 2,000 years ago.

The polished teeth of a sperm whale are traditionally gifted to the soon-to-be father-in-law.

In July, Finland hosts the Wife-Carrying Championships. During this time, couples encounter obstacle courses acting as metaphors for obstacles in their relationships. Winners receive an amount of beer equal to their partner’s body weight.

In India, many people believe love develops through time and commitment. Similar to anniversaries, weddings mark the start of a life-long commitment. Arranged marriages are also a part of this culture.

Because PDA is discouraged in Japan, couples show affection by taking care of each other. A bento box is a Japanese boxed lunch that shows affection.

Imilchil Marriage Festival originated from a story of two star crossed lovers. But today, it is a feast of flirting for locals to potentially meet their future spouses.

February 24th is Love Day in Romania. Coincidentally, this occurs during the Romanian Love Bird’s mating and nest building season.

The Saudi Arabian government considers Valentine’s Day as Western corruption. Therefore, there is no specific day for celebrating love and friendships. However, the Arabic word “mawadd” conveys friendship and loyalty.

The Zulu culture in South African portrays messages of love through colorful beads. These beads represent traditional love letters in the sense of each color representing a variety of emotions/feelings.

Known as White Day, women give men gifts of chocolate on Valentine’s Day. However, women receive the same gifts from men on March 14.

The Gerewol beauty pageant is a traditional West African love ceremony. During Gerewol Pageants, men dress elegantly and dance in hopes of impressing a woman.