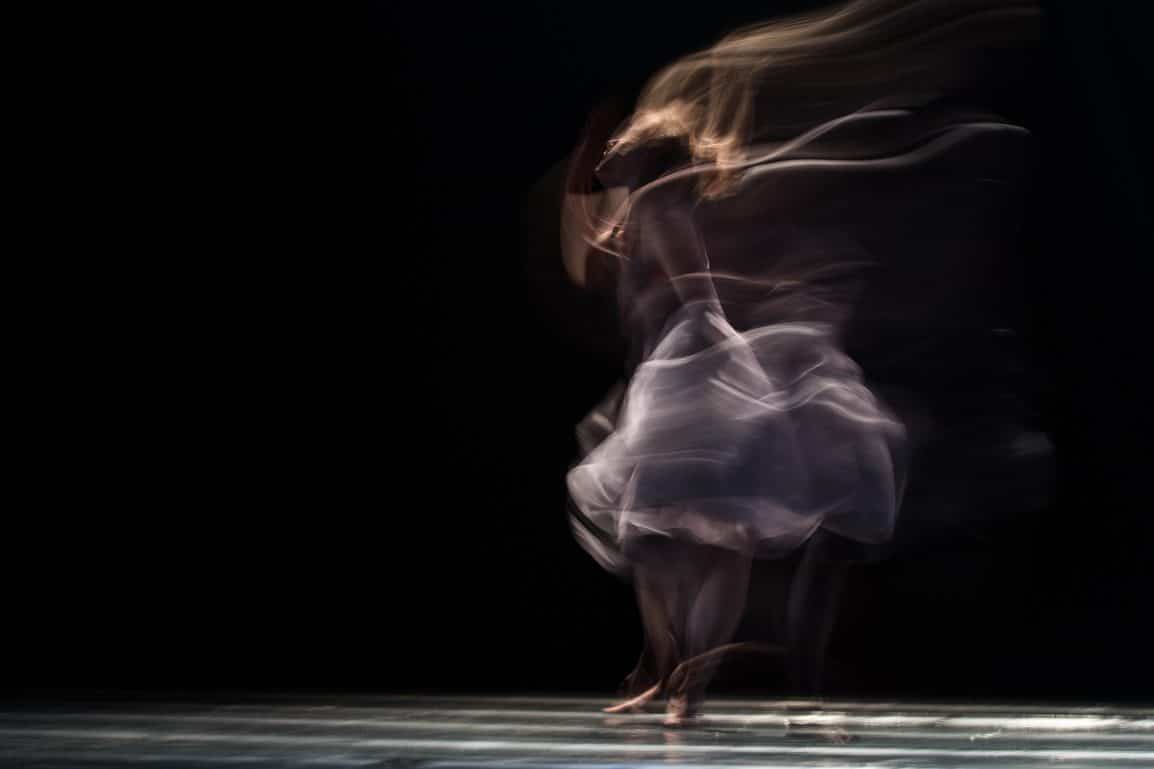 You dance as if the carpet is red

As your fingers flutter through the staleness of this tomorrow,

Maybe the reason you quit dance was that young you was still too wild to tame,

or possibly if you decide to face the truth, you just weren’t good enough

It’s because you think of yourself as special

There are a million carbon copies of you all twirling

between the specks of dust that linger here, between the weaved connections of motion

You were going to be something bigger than life

But then again, some thoughts were made to be childish,

Should I Take the SAT or ACT?