Out of Comfort Zone Experiences 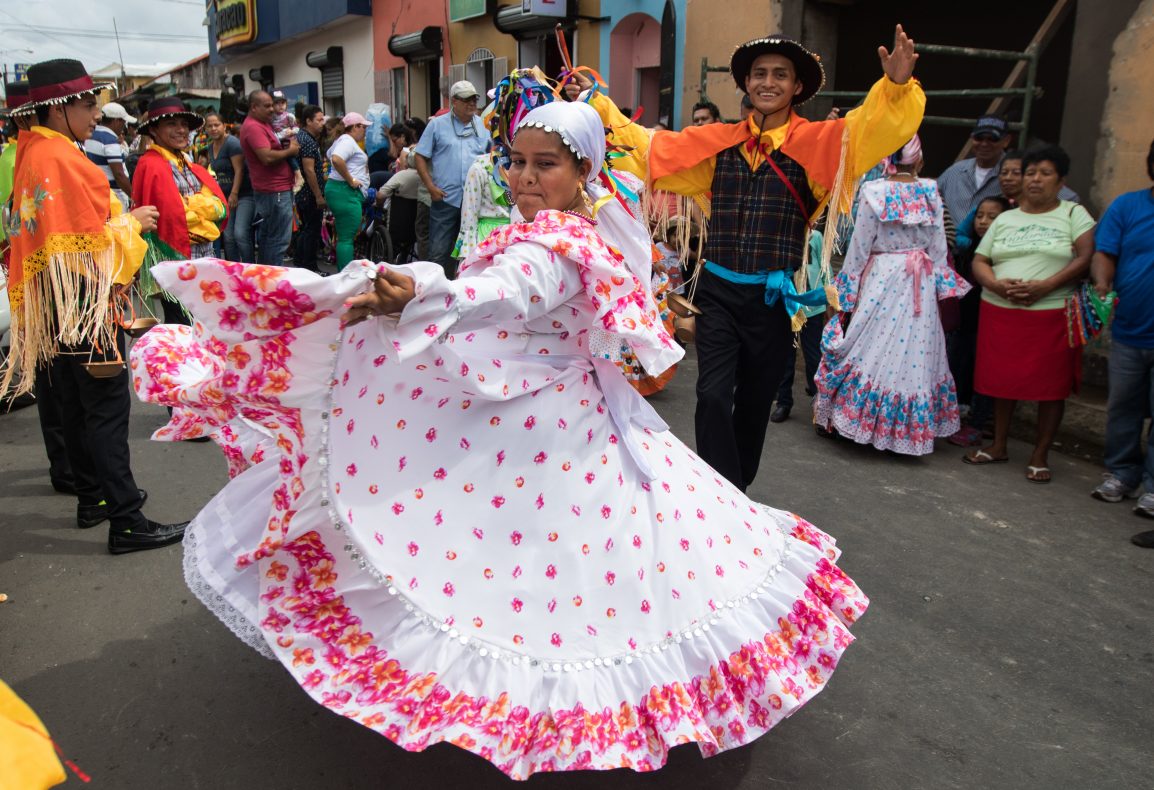 I lived in Nicaragua for a year during high school. My freshman year, actually: I was thirteen when I moved there and fourteen when I came back. Right at the very beginning of my teenage years, at an extremely formative period of life, my parents decided to move our entire family to a foreign country where I knew nobody and didn’t speak the language. And I’m so glad they did.

Every time it comes up in conversation that I lived in Central America my entire freshman year of high school, people ask me, “Why?” Most assume I did an exchange program as part of school. But that wasn’t the case. My parents actually just decided that we were all going to leave our cozy farmhouse on our little Christmas tree farm in our small Iowa town and live in Camoapa, Nicaragua for a year.

Camoapa is not a big city. With a population of 40,700, it has a significant amount of people, but it feels much smaller. And it’s rural. It’s situated in the department of Boaco, which is in central Nicaragua. It’s cattle country. The city is surrounded by rolling hills of green pasture (that get very brown in the dry season) and herds of dairy cows. It felt more like a town than a city.

Camoapa is also not international. When most Americans decide to live abroad for a period of time, they go to the capital city and live in large expat communities full of other Americans and non-locals. Not us. There were just three other people from the United States in Camoapa, and we didn’t live by them.

What all of this meant is that moving to Nicaragua was a huge “out of comfort zone experience.”

But did that stop my parents from sending us to local school? Nope! My sisters started right away, but since I was in high school, I had to do some online credits in order to graduate on time. I started going to school locally halfway through our year. And let me tell you, the fastest way to learn a language is through immersion. Although I had picked up on some Spanish in the first few months, going to school was when I really began to be able to speak.

My parents didn’t just want to live abroad for the sake of it; they wanted to do something meaningful with our privilege.

While we were there, my dad served as the director of a non-profit that had started a school in Camoapa. The school was created for the very poorest children in the town, who simply weren’t able to make it in the public school. It not only gave them classes but also daycare, meals, and after school programs. My dad’s job included securing funding and finding a more long-term director for when we left.

Some of you might be thinking, “What an adventure!” Others might be thinking, “That sounds so scary!” You would both be right. I can’t even being to explain the culture shock that I experienced upon moving to Nicaragua. It took me about three months until I felt even remotely adjusted. It was one of the hardest things I have ever done.

And also one of the most rewarding.

It sounds really cliché to talk about how much I learned or say that it was a life-changing experience, but it’s true. One obvious result is that I became fluent in Spanish, but the ways that year affected me go so much deeper than that.

I learned about another culture and place. My worldview was drastically altered and expanded. I connected with other people and made lasting relationships. Oh, and there is so much history about the United States’ interference in Central America that they do not teach you in school!

Finally, I was pushed out of my comfort zone. I’m a true believer that that is the only way you every truly grow. That year was so brutally hard at times, but now I’m that much stronger. I know that I can handle difficult times and I know that ultimately I will come out better for it. I recognize that not everybody has the privilege to live abroad, or parents that are willing to do what mine did. (If you do have the opportunity to live or study abroad, please take it!) But I encourage you to step outside of your comfort zone every chance you get.

5 Ways Your Bedroom Can Become a Sanctuary

Celebrating a Birthday During Covid