One-by-One We Can Make A Difference: Guest Post by Ebony Crandle 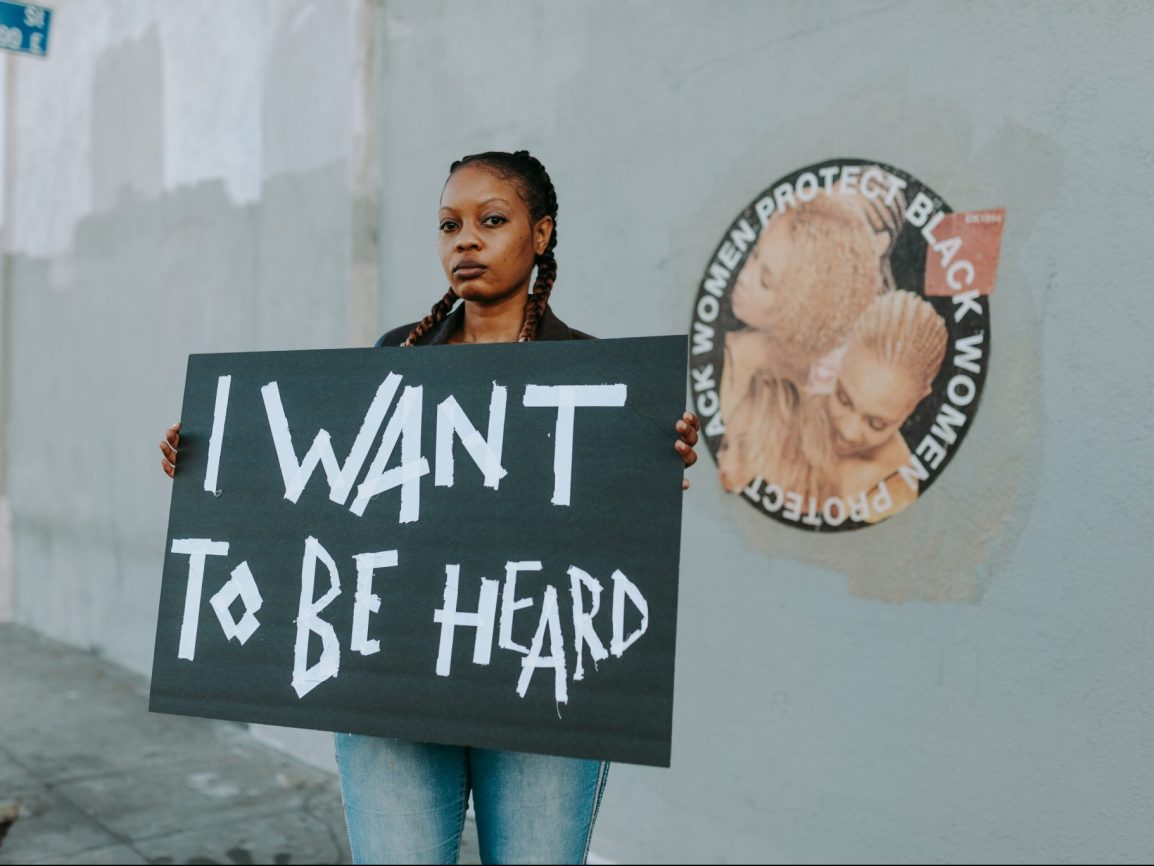 One-by-one, we can make a difference.

The Idea of Oppression

The first step you can take in the fight against racism is informing yourself on the idea of oppression. Oppression can be defined as the exertion of power in an unfair manner. To recognize oppression, we must look at the big picture. The “exertion of power” represents the more privileged people in society using their authority in an “unfair manner” to control the less privileged people. Racial oppression is a prominent kind of this treatment and has been existent since the beginning of complex societies in medieval times.

One would think that we, as humans, have become more modernized since then, but development and modernization do not equal social and equitable progression. Yes, we have developed more technology and become more efficient. However, in terms of racial prejudices, we have yet to implement profound changes. Don’t get me wrong, we have made some improvements, but there is still more we can do, and there is more to come.

The most profound remedy for racial oppression is the recognition of privilege. In terms of racial oppression, the prerogative we are dealing with here is white privilege. What is white privilege? White privilege is the idea that people who have a white skin color obtain better treatment in society and receive more opportunities than a person of color. Many white people neglect that they have this privilege. Operating with guilt, they remark that they don’t feel privileged in society. This is a misconception. The fact that these people cannot “feel” the privilege proves that the privilege is blinding. In other words, they do not have to think twice about going on a jog or sleeping peacefully in their homes, because they won’t be subject to violence because of their skin color.

Overall, the recognition of this privilege has the potential to save lives. How so? If more white people were to use the privilege that comes with their skin color to speak against racial injustice, more changes would be implemented. Moreover, privilege can be applied to racial injustice through actions of activism, like informational speeches and demands to elected officials, as well as organizing petitions and protests.

This next remedy demonstrates ways that you can take action against racial oppression. Speak up when you see something racist. For example, if you see someone being bullied for their skin color, intervene and involve an allied-adult. If you were in this position, you could significantly contribute to the fight against racial injustice, one incident at a time.

Another prominent situation occurring in society is the free use of the N-word by non-Black people. Many people like to toss around the notion that the N-word is just another word. These people may say that the constitution gives us freedom of speech, so it doesn’t matter. This word holds distinguished history like no other. The fact that people believe it is okay to use lightly demonstrates another continuation of oppression, seeing as the N-word was used oppressively. If you hear a non-Black person saying this word at all, speak up and positively use your freedom of speech! Calling in or calling people out over their racist behavior can help the discontinuation of oppression, and you should use this ability to your greatest extent.

An additional way you can aid in the fight against racial oppression is by holding yourself accountable. Do not to judge people by the color of their skin—examine ways you carry racism, no matter how anti-racist you aim to be or think you already are. If you are an American in 2020, chances are you exhibit some form of racism. For example, if you find yourself suddenly crossing the street to avoid an oncoming person-or-color because you think they look “dangerous” or “sketchy,” you are exhibiting racist behavior and thoughts. You must hold yourself accountable.

Put yourself in the other person’s shoes. If you were that person and figured out that someone viewed you as a threat because of your skin color, you would most likely be infuriated and hurt. Therefore, by putting yourself in their shoes, you understand what feeling you are invoking. You wouldn’t want that sort of treatment.

Racial oppression through systemic racism has been occurring for hundreds of years. However, suddenly white allies and non-Black POCs are coming together to take a stand against injustice, and it is crucial that we find remedies for this disease and apply them. You have the ability to discourage the continuation of racial oppression. As soon as you recognize what you are capable of doing, the fight for racial justice can be won. As Rosa Parks once said, “you must never be fearful about what you are doing when it is right.”

Poem: The Nightmares of Love