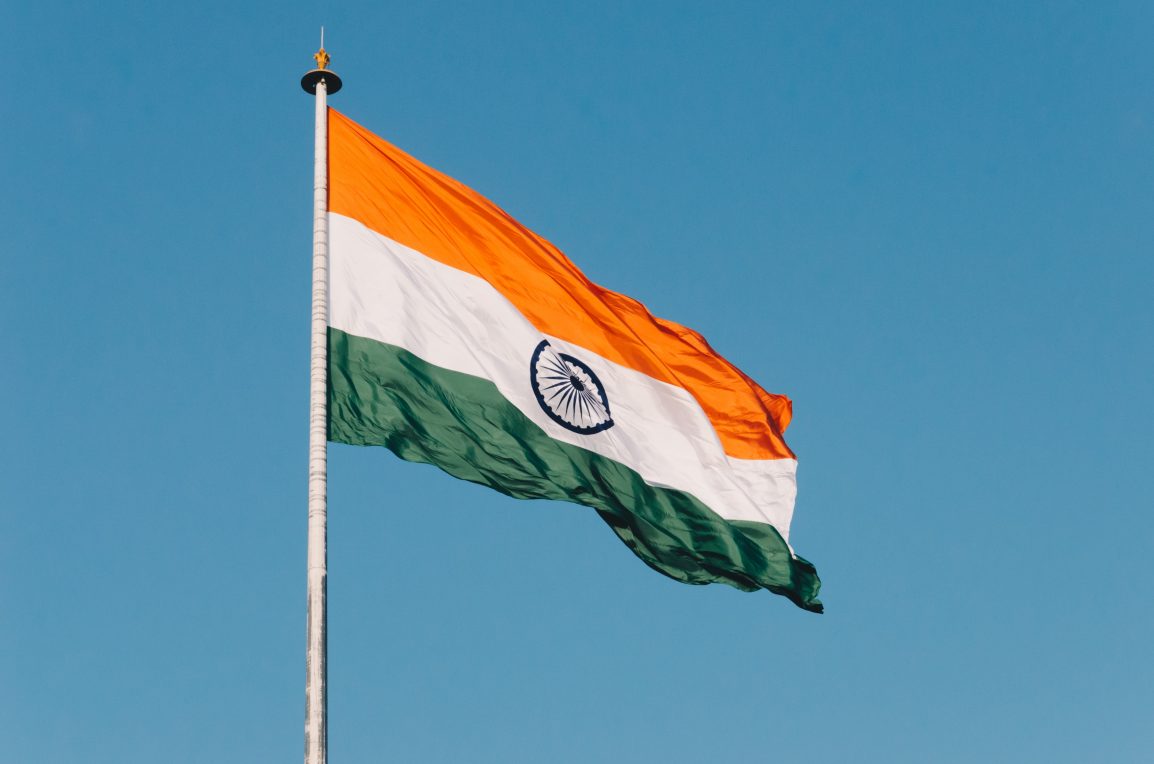 India dominated field hockey from 1928 – 1956. They medaled in hockey for 10 straight olympic games. But the Indian Women’s field hockey team has never won a medal let alone gotten to the semi-finals round. On August 4th, India lost to Argentina in the semi-final. Most Indians were proud of the Women’s team and happy to see them get this far. Many were inspired to see this change. Almost all were happy to see Indian Women getting recognition on the world stage. Yet some people chose to blame the loss on the Dalit players. Introducing, the caste system.

The caste system is based upon the family you were born into. The higher your caste the more opportunities and respect you will get. The lower your caste the more discrimination and poverty you will get. Here is the order of the castes from highest to lowest: Brahmin, Kshatriya, Vaishya, and Sudra. But there’s one word that isn’t in the caste system officially, but it still has a major impact. In fact out of India’s 1.2 billion people, 200 million people are in this category: The Untouchables – also known as Dalits. They are “out of caste” so they are inherently “untouchables”.

People who choose to blame the Indian Women’s field hockey team loss on the Dalit players fail to understand how caste truly doesn’t matter. These players put all of their hard work and commitment into winning for India; they played for their country. Imagine coming home and being told by your country that you have failed and are not appreciated because of your caste. It is progress seeing that people who come from poorer villages are able to join the national team. But it is heart-breaking to see so much backlash.

Vandana Katariya is one of the players whose family endured casteist slurs after the loss. There were two higher-caste men outside their home taunting her family. On her twitter she tweeted a series of “Dalit Lives Matter” tweets. She asked “Is it a crime to be a dalit?” While she was quarantining for the Olympics her father passed away; she wasn’t able to go to his funeral. Despite her personal tragedies she came to the Olympics and played with talent. She became the first Indian woman in history to score a hat-trick in field hockey (3 goals in one game).

The 5 Best & Worst Things About Back to School