Must Watch Period Dramas for 2021 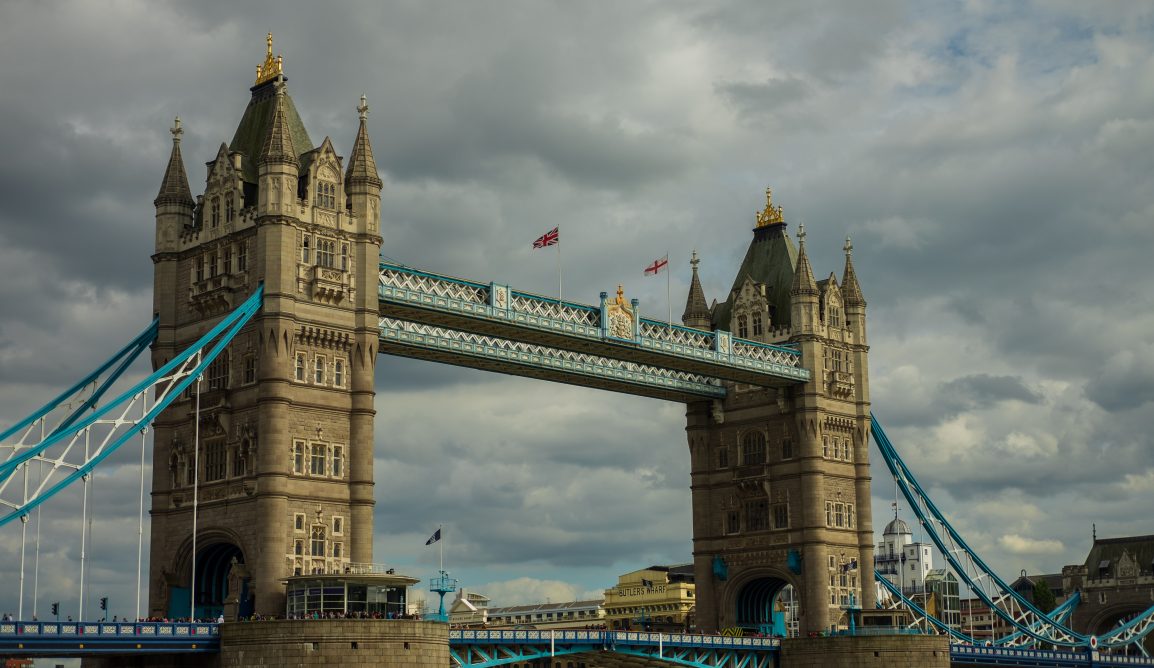 Period dramas have recently been gaining a lot of popularity among Generation Z. Don’t know which movie or show to watch first? Here’s a list of the most popular and well-reviewed period dramas that you’ll undoubtedly enjoy.

The 2005 adaptation of Jane Austen’s novel, Pride and Prejudice, is a cult classic period drama. It’s a love story that follows Elizabeth Bennet and Mr. Darcy as they figure out their feelings for one another and overcome family drama. This film’s great story is accompanied by great music and a fantastic cast. If you’re new to period dramas, this is a great start.

Emma is another movie adaptation of a Jane Austen novel. Unlike Pride and Prejudice, this movie follows a rich young woman who has the mind set of finding a young man to marry her friend. By the end of the movie, Emma has unexpectedly fallen in love. This movie pulls at your heartstrings and is another great introduction to the world of period dramas.

Anne with an  E

Unlike Emma and Pride and Prejudice, Anne with an E is set at the end of the 1800s and follows a young orphan girl as she is adopted and comes of age. Anne with an E is a Netflix Original based on Lucy Maud Montgomery’s novel. Anne is a very peculiar girl who has to learn many lessons. However, her arrival at her new home also changes the lives of everyone around her for the better.

The 2019 adaptation of Little Women follows a young writer and her sisters as they are reunited because of their sister’s illness. Based on the novel Little Women by Louisa May Alcott, this movie is another coming of age story with lots of drama and a love interest played by Timothee Chalamet. This movie is incredibly fun to watch and is quite beloved.

Downton Abbey is a 6 season show that follows the Crawley family and their servants following the sinking of the Titanic and their worries about losing their fortune. In 2019, Downton Abbey was concluded with a movie. The incredible costumes and music accompanying the story make the show and movie that much better.

Escaping the Bubble: An Important Lesson from 2020