Movies to Watch this Holiday Season 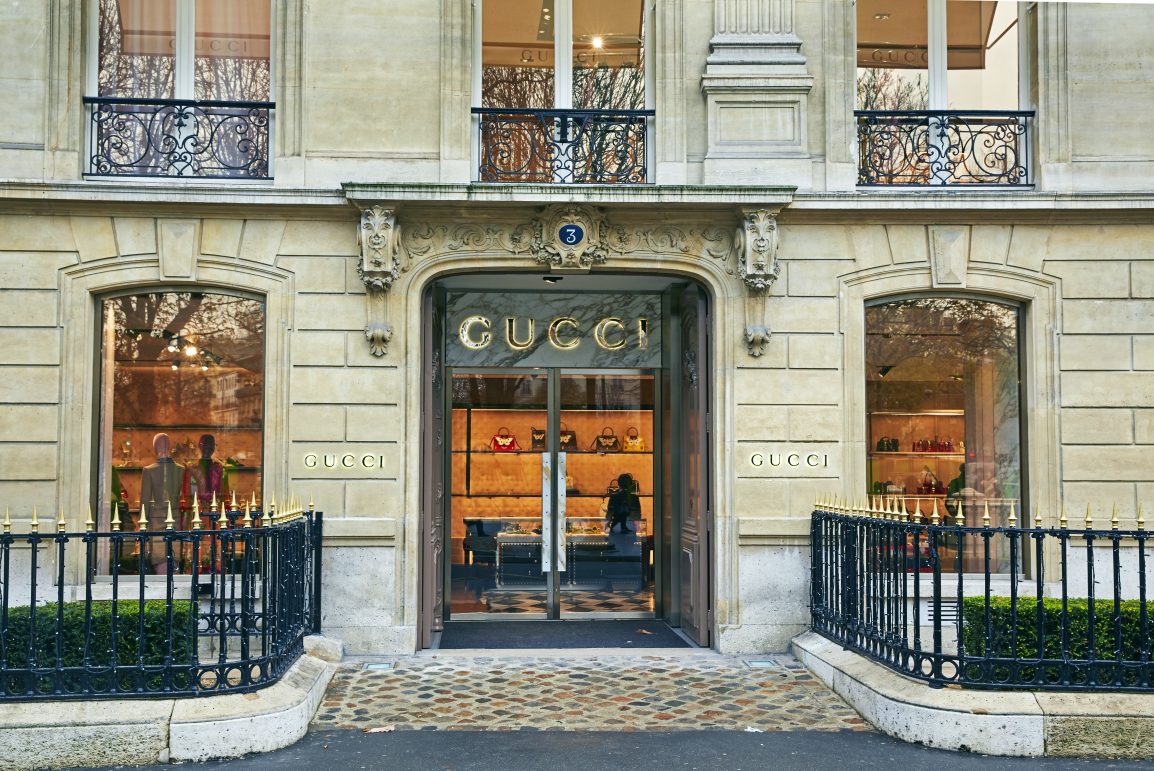 As we reach the holiday season and prepare for Christmas break, it is nice to have a list. Which movies do you want to watch at home during the holidays. This year, there are many new movies, from historical films to musical theater, that make for great watching. Want to know what to add to your list? Keep reading!

Spencer is available to stream. Set during the Christmas season, Spencer was directed by Pablo Larraín and is a psychological drama that follows the events of Princess Diana’s divorce. Kristen Stewart plays Princess Diana. This drama is a must see for fans of historical dramas.

Tick, Tick…Boom is a Netflix movie adaptation of the auto-biographical musical by Jonathan Larson. Under direction of Lin Manuel Miranda, Tick, Tick…Boom follows the life of Larson as he tries to create a show for Broadway. Larson is trying to find his way in New York and balance love, friendship, and his passion for musical theater. If you are a fan of musicals, this is a perfect movie to watch this season. Andrew Garfield stars as Larson.

House of Gucci, by Ridley Scott and stars Adam Driver and Lady Gaga. The film follows the story of Patrizia Reggiani’s experiences of marrying into the rich and famous Gucci family. This movie is full of drama, crime, and murder. House of Gucci is in theaters now and is a good way to start off your holiday to-do list.

Spider-Man: No Way Home is a continuation of Spider-Man: Homecoming and Spider-Man: Far From Home. This Marvel movie is directed by Jon Watts. It is available on December 17th, just in time for Christmas break. If you are a fan of the Marvel Cinematic Universe, or want an excuse to binge watch the Marvel movies, this is a perfect movie to put on your calendar.

The classic musical, West Side Story, is getting a reboot this holiday season. Director Steven Spielberg is bringing back this story of love and loss. The film features an all-star cast. For example, Ansel Elgort plays Tony and Maddie Ziegler plays Velma. West Side Story is known for its music, dancing, and story of teenagers of different backgrounds falling in love. In theaters on December 10th, so now is the perfect time to watch or rewatch the original in preparation.