Dealing with a Drug Possession Charge 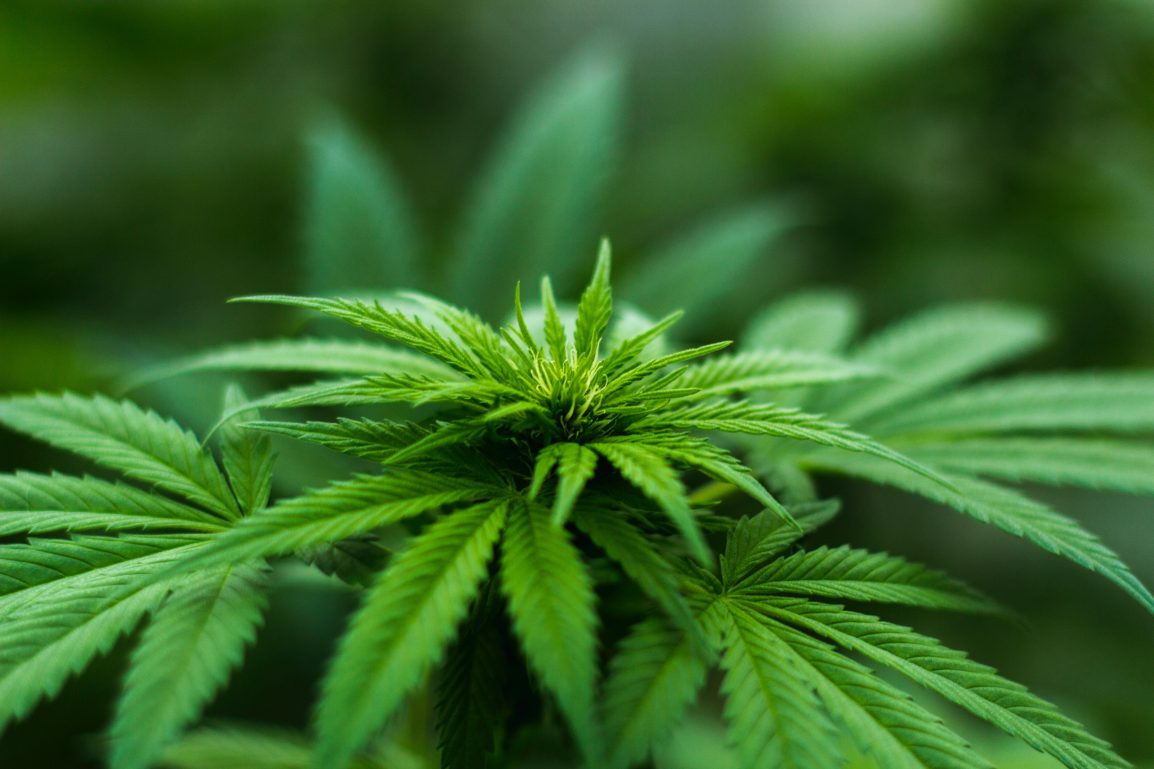 The biggest risk of using drugs is to your health and your life, but possessing illegal substances also puts your freedom in jeopardy. If you’re caught with drugs, it’s highly likely you’ll face a criminal charge. Of course, this can have long-term consequences on every area of your life, from your career or college plans to your eligibility for scholarships, sports teams and your driving license.

What Does a Drug Possession Charge Mean?

A person can be charged with a drugs offence if they’re in possession of a controlled substance, including MDMA, alprazolam (Xanax) and cannabis. Typically, you will be charged with drugs possession if the amount of the controlled substance is deemed to be for ‘personal use’. If you possess more than this amount, you could face a more serious charge of drugs delivery or even drugs trafficking.

However, the prosecution will need to show that you have knowledge of the substance and control or physical possession of it. If someone planted cannabis in your bag and you were unaware of it, for example, this could be part of a successful defense.

What Happens After an Arrest?

If the police suspect you of drugs possession (or any other drugs offense), they will arrest you and transport you to the nearest police station. If they believe you are under the influence of alcohol or other drugs, you may be asked to perform a breathalyzer test at the scene or submit to a blood test at the station.

When you’re arrested, you are told what your rights are. This is commonly known as a ‘Miranda warning’ and includes the phrase, “You have the right to an attorney”. This is an extremely important point to note, and one that you should always take on board. Before speaking to the police, it’s generally advisable to consult with an attorney.

By speaking with an Orlando criminal defense attorney prior to your police interview, you can obtain relevant advice and professional support. With representation throughout your interview and during any subsequent proceedings, Conan & Herman attorneys at law may be able to ensure the charges against you are dropped or reduced. Both Mark T. Conan and J. Scott Herman have extensive experience as criminal defense attorneys and within the State Attorney’s office. This ensures they are expertly placed to navigate the criminal justice system and provide the specialist help you need.

Is a Possession Charge a Big Deal?

Yes! Although the use of some drugs, such as cannabis, has become more commonplace, this doesn’t minimize the seriousness of a drugs charge. If you’re convicted of possessing a controlled substance, you could face jail time, probation, community service and/or fines, as well as the loss of your driving license.

However, a significant proportion of people charged with drugs offences are able to rebut the charges. With a robust defense and a skilled attorney, there’s a good chance you’ll be able to plead ‘not guilty’ or have the charges against your dismissed.