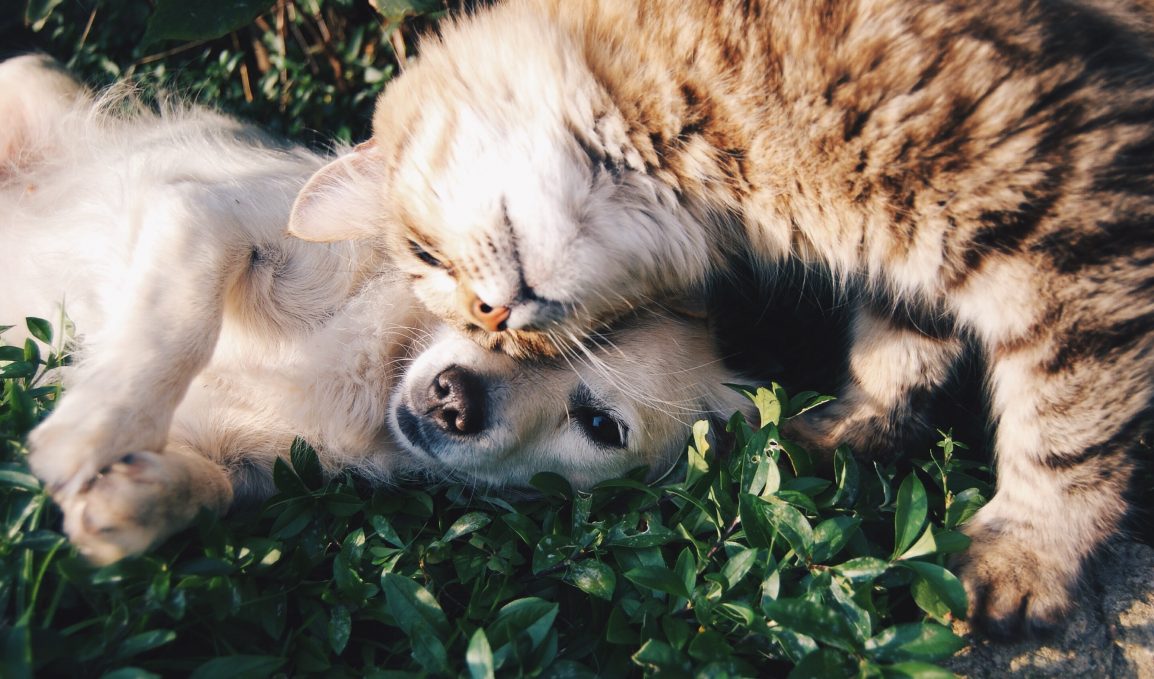 Making friends can be hard. Preserving friendships in the middle of a busy year can be harder. Believe me, I’ve been there. I’ve been the girl who desperately wants a friend but feels constantly left out. I’ve also been the girl with amazing friends, but have been accused of spending too much time away from them due to school. I’ve even dealt with losing friends. So, when it comes to friend concerns, I’ve seen just about everything. But don’t worry, I have you covered if any of these situations sound like you.

Realize there’s nothing wrong with you if you don’t have a lot of friends. Sometimes friendships are quality over quantity. Focus on a small group (or even just nurturing a friendship with one person).

With this being said, especially if you’re taking the one person approach, take it slow. Quickly latching on to a new person is exciting, but take time to slowly get to know them. Start as an acquaintance, then as you get to know one another you’ll organically become closer. There’s no need to plan tons of hangouts and long-term friend goals until you’ve genuinely built a better connection. Start with some conversations, then SLOWLY integrate them into your world. People can get overwhelmed with too much too soon, so ease in.

Be Nice to Everyone

Not everyone will like you and by no means will you like everyone. But try your hardest to be kind to everyone you meet. Even if they don’t have the same interests or personal values. You never know what the future holds. Anyone you meet could end up uplifting you in the biggest ways.

Ask for Help and Constructive Criticism.

If struggling to make friends, ask someone close to you (like a family member or a mentor) who has seen you in social situations for help. Certain social skills don’t come naturally to everybody, and maybe there’s something that could be tweaked so others can see how amazing you are. Sometimes people around you get scared to point out these things that could be improved upon because they don’t want to be hurtful.

So if you’ve been getting some strange reactions when you try to conduct a conversation, it could be worth digging deeper. I know I used to be too bubbly with new people to the point of making them uncomfortable. I would get so excited to talk to someone who I really liked that my energy would overwhelm them to the point of exhaustion. It wasn’t until my mom pointed this out (in a nice way) that I was able to recognize the behavior and make some adjustments.

As simple as it may seem, make sure to take regular baths or showers, brush your teeth (and floss, maybe even use some mouthwash), wear deodorant, comb/brush your hair, and clean your clothes. You don’t have to spend tons of money to look a certain way, but these basic things make a huge difference.

Tend to self care the best you can, even if that means doing a little extra if it’s needed. For instance, I realized shortly after I hit puberty that I sweat a lot more than the average teenage girl, so I splurged on some clinical strength deodorant and applied more often. In all honesty (and I’m getting real here) it’s just hard to want to connect with someone if they have body odor or don’t seem clean overall. .

Not everyone will be your best friend, and that’s okay.

It’s perfectly normal to have some friends who you’re only close to in certain contexts. Like a class friend or a friend who you mainly know from a club you’re both in. These friendships are no less valuable than your besties. They just don’t require the same amount of time and maintenance.

In fact, sometimes it’s better to leave certain friends at arm’s length. Not because they’re bad people or that they’ve done anything wrong. Sometimes, no matter how wonderful they are, becoming too close with people who don’t share the same values or work ethic can influence you in a negative way. BUT with that being said, these friendships are wonderful to have because they make mundane parts of our lives interesting. And who knows, maybe one day the friendship could grow.

It’s hard to have a busy schedule and factor in friend-time. As we get older and have more responsibilities, it seems harder and harder. So keep a calendar (that includes the things you HAVE to do like homework, big projects, and club events) and use that to plan friend time in advance.

Make a point to prioritize planning with your friends ahead of time so that if you can’t make it to that Saturday shopping spree or dinner on a school night, it’s not as big of a deal because you know you will EVENTUALLY see your buddies. They also won’t be as hurt about you turning an invitation down because there will be a plan lined up that they know you will be available for.

Realize that sometimes we grow apart, and that’s okay.

Sometimes there’s not even a definitive reason as to why some friends drift apart. Sometimes we just develop differing interests and meet more people with those new interests. It doesn’t mean there’s anything wrong with you or your friend. It’s just an opportunity to have space to grow in your own passions and to meet new people.

Skylar Summers is a senior at the University of Alabama at Birmingham. She's passionate about empowering women through storytelling, writing, and creating visual media. To learn more about Skylar, visit her Instagram page @skylarsummers20 and watch her short films on her website (linked on her Instagram page)!

Webtoon Scriptwriting is a Wild Process

Fall in Love with Reading