Webtoon Scriptwriting is a Wild Process 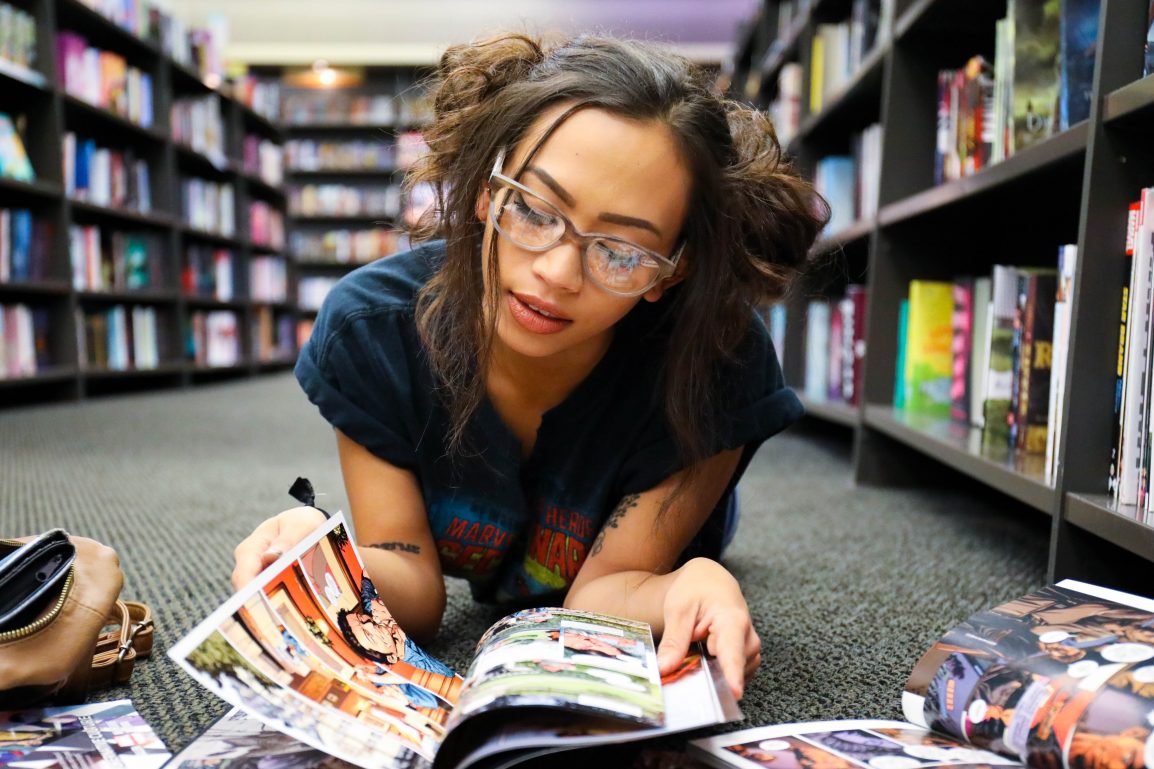 Are you familiar with webtoon creation? No matter what generation you were born into, we as a society grew up seeking some form of enjoyment from the entertainment industry. Whether it came in the form of reading books or comics, watching plays, sports, movies, or TV shows, you most likely gulped it down like apple juice on a summer evening as a kid.

Our world is reliant on virtual entertainment to keep our lives plentiful and gratifying. We have access to multiple forms of entertainment. Have you ever found yourself stumbling across the thought of how these works get started in the first place?

Where do some of the greatest book and TV hits get their start?

Most importantly, before production, where do they begin? I am a webtoon scriptwriter for the comic series Blondes Can Be Healers Too! I’m here to tell you that the magic of entertainment starts right in the phase that you don’t even realize is a phase, to begin with.

Before you can have a hit comic book or webtoon series, the idea must come into formation. The idea for Blondes Can Be Healers Too! was born one night when my good friend Toby sent me a Picrew of his character, Ozzy, in fantasy clothing. From there, I went and made my character, Marcy.

This got us talking about how cool it would be to have a video game alternate universe(AU). An AU where our characters were living in a fantasy world-type video game. Though, we didn’t have a plot for the game. There was no antagonist to slow down or stop the protagonists, but we enjoyed the idea we had sprouted. Over the next couple of weeks, the Video Game AU became a plot for a comic.

I can still recall how Toby had sent me a message one day asking if I wanted to create a Webtoon with him. My heart fluttered with anticipation, excitement, and most of all, hope. A hope that I could finally fulfill my dream of co-producing something that potentially hundreds to even thousands of people would see.

As soon as I accepted his offer, we began to work.

He spent a few days drawing up concept art, and I waited patiently with my fingers wavering over my laptop keyboard for the go signal. At last, a month later, we were ready to leap into the writing phase. I had all the information, large and small details included, that I required to type up the first script.

Usually, it would take me a good hour to come up with ideas for a great piece of work, but this time, I had thought of all my ideas in the span of that month. As my fingertips hit the first key, I could hear the starting whistle blow! It was go time.

The actual production of a webtoon script may seem simple, but it has many steps.

In step one, I use idea paragraphs. I create a Google Doc and write out scenes of all sizes that I think could be used in the episode. They don’t always have to be in order. Some of them won’t even get used until another episode, or they’ll be thrown into the no-go void forever. Sometimes I’ll skip this process altogether and go straight to step two. It all depends on if I have some good ideas right off the bat or if I’m motivated enough to complete this first step.

Step two is one you’ve most likely heard of before. It’s the process your teachers force you to complete when writing an essay: The rough draft. I go in and write a messy version of the script. After that, I move on to step 3 which is rough draft version two. Version two is where I edit and update the first version, but it’s still a little sloppy and unfinished.

I let Toby take a look at what I have written so far, and he gives me feedback on what needs added, removed, or changed. After that, I dive into step five: Editing. I tweak anything that was brought up in the peer review. After that, I’ll sometimes bring him back in to see if the edits I made are up to satisfaction. If they are, I’ll move onto step six, which is the final (but not actually final) draft. As the rough draft, it’s exactly what it sounds like. It’s a draft that’s supposed to become the final piece of work.

Most days, I’ll move onto step seven. This usually occurs when I see something that I forgot to add in the first two phases of rough drafts. Or, we decide to update the lore and I need to change it so it’ll fit. After that, not always but sometimes, there’s another peer review phase. Then, I’ll fix it up based on the review details. Finally, there will be a final draft that most likely won’t get touched until we put it all together.

That’s how the wild process of writing for a webtoon tends to work. It’s painstaking and often frustrating. But, in the end, being able to see a completely colored comic come to life online makes it all worthwhile.

Photo: Surrounded by the City