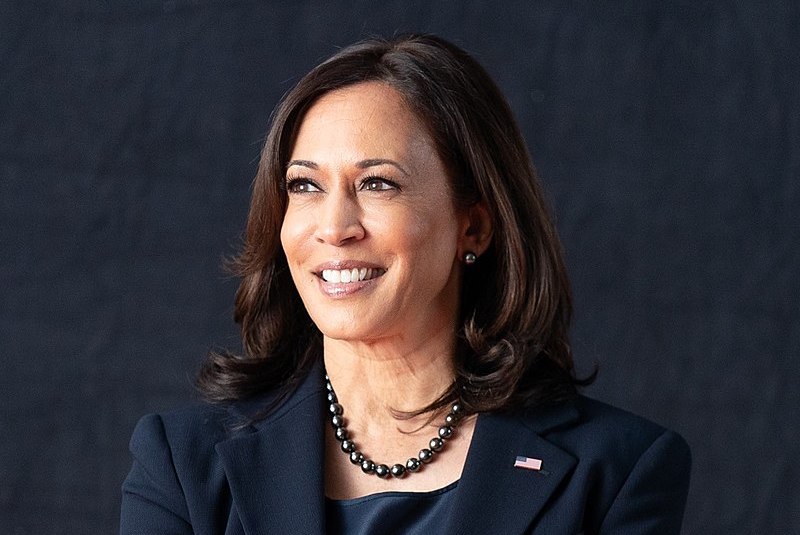 The morning of January 20th, 2021, saw history being made on Capitol Hill. Kamala Harris was inducted as the first woman, first African American, and first South Asian American to be inducted into office as the Vice President of the United States.

Across the world, young girls and people of color watched Harris swear to protect the Constitution of the United States. New possibilities became apparent to girls across the country who had previously only learned about men in the position. Harris’s rise to this high office not only brought about a historic first, but also promised that she would not be the last.

Kamala Harris is a trailblazer. By being the first, she has made it possible for others of her gender and color to have access to the highest offices in the land.

Harris bussed to Thousand Oaks Elementary School when she began kindergarten. This was due to a desegregation program beginning in the area. Later, she graduated from Westmount High School before attending Howard University. She graduated from university with a degree in political science and economics, before attending California Hastings College of Law. While she attended UC Hastings, she served as president of the Black Law Students Association.

In 2002, Harris ran for District Attorney of San Francisco. She won under a campaign opposing the death penalty. She was the first person of color to hold this position and ran unopposed in 2007. During her time in this position, she created an environmental crimes unit.

In 2010, Harris ran to become the first woman, first African-American, and first South Asian American Attorney General for California. She won her election and was re-elected in 2014.

She moved on to a position in the Senate in 2016 and was further appointed to the Senate Judiciary Committee in 2018.

One of Harris’ goals in her new position is to remain an ally to women. When she was young, her friend was sexually assaulted by a family member. Harris told her own mother and helped have the girl removed from the situation. When speaking on this story, Harris said:

“A big part of the reason I wanted to be a prosecutor was to protect people like her and change the system. In fact, a big part of prosecuting child sexual assault cases was ensuring that children had a shot at being great.”

Harris’s strive to help women remains intact now that she is vice president.

Harris aims to remember the women that shaped her throughout her life. Women like her neighbor that helped her make the trip to school, the third-grade teacher that encouraged her, and her mother that gave her a new life are who she strives to follow after.

While Harris hopes to follow the lead of the women in her life, she has become the leader to young girls throughout the world. Girls are taught to grow accustomed to listening before speaking. When they are interrupted by a man, they are encouraged to accept this with silence. The impact of these girls seeing a new kind of leader take the stage encourages them to stand up for themselves. Harris’s words ring clear throughout the ears of girls everywhere: “Mr. Vice President, I’m speaking.”