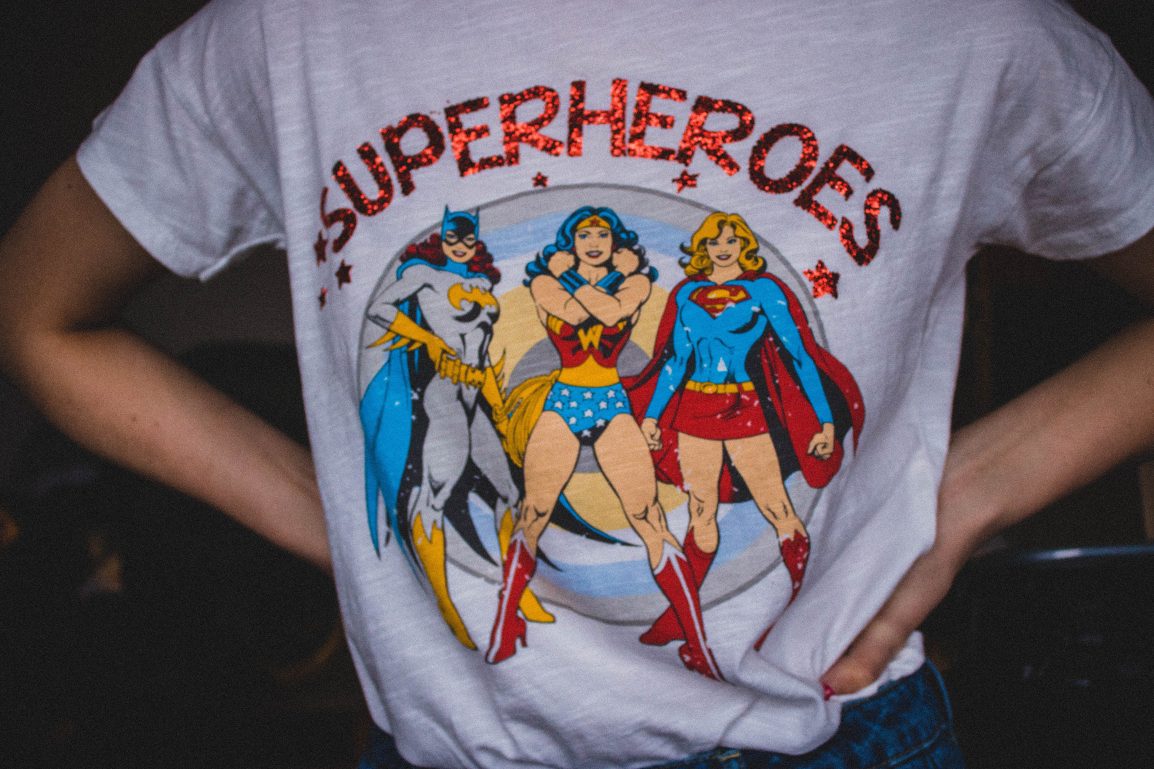 Last Friday, I sat in a rocking movie theater seat with popcorn in one hand and M&Ms in the other, watching Batman v Superman: Dawn of Justice. While there were some points in the film when I felt encouraged and even inspired, I left the theater frustrated with the movie’s portrayal of Lois Lane, Superman’s lover played by Amy Adams.

In the opening scene of the film, Lois Lane addresses her interviewee’s sexist statement, “I didn’t know I would be interviewed by a woman,” by declaring something along the lines of: “I am not a woman; I am a journalist.” Since “woman” suggests a kind of weakness and subordination, Lois felt it necessary to declare her authority by asserting, “I am journalist.” One part of me sympathizes with Lois here, as biological sex is just one part of our identity as women. Girls can also be businesswomen, politicians, scientists, surgeons, authors, and moms, among other things. However, Lois doesn’t claim that she is not just a woman; she claims that she is not a woman, that she is, rather, a journalist. Belittling womanhood by contrasting it with journalism suggests that girls must supplement or replace “woman” with “journalist” in order to have value. This is disheartening, as identifying as a “woman” should not imply weakness. Perhaps I would have liked the scene more if Lois had responded, “Yes, I am a woman. I am also a journalist.”

Moreover, by the end of the film, Superman saves Lois four different times: first, in a flashback to Man of Steel (2013), second, right after she says, “I am not a woman; I am a journalist,” third, after Lex Luthor throws her off a building, and last, when she fails to retrieve a powerful weapon for Superman and instead becomes trapped in a collapsing building. This “damsel in distress” archetype is typical for superman movies. Despite the fact that almost half of comic book readers are female, girls are hard-pressed to find powerful, independent women on screen. While boys might leave the theater admiring Batman’s heroism, many girls leave wishing they were as beautiful and desired as Lois.

Amy Adams might disagree with me. In a 2011 interview by Los Angeles Times, she defended her character as “consistently strong, successful, [and] independent.” Yet she also admitted to frustration with the love triangle between Lois and Wonder Woman, both vying for Superman’s attention: “I hope that I can be involved with a woman on screen where we’re not in a love triangle. That would be fun. Maybe where we team up together and we work as teammates instead of adversaries . . . Wouldn’t it be nice if women weren’t always just, like, cat-fighting and stuff?” (Super Hero Hype).

Yes, Ms. Adams. It would be very nice. My fingers are crossed that Patty Jenkins, the director of the upcoming film Wonder Woman, shares your hopes for women in film and in the media at large. As far as I am concerned, the more female heroines fighting for peace, love, and gender equality, the better.