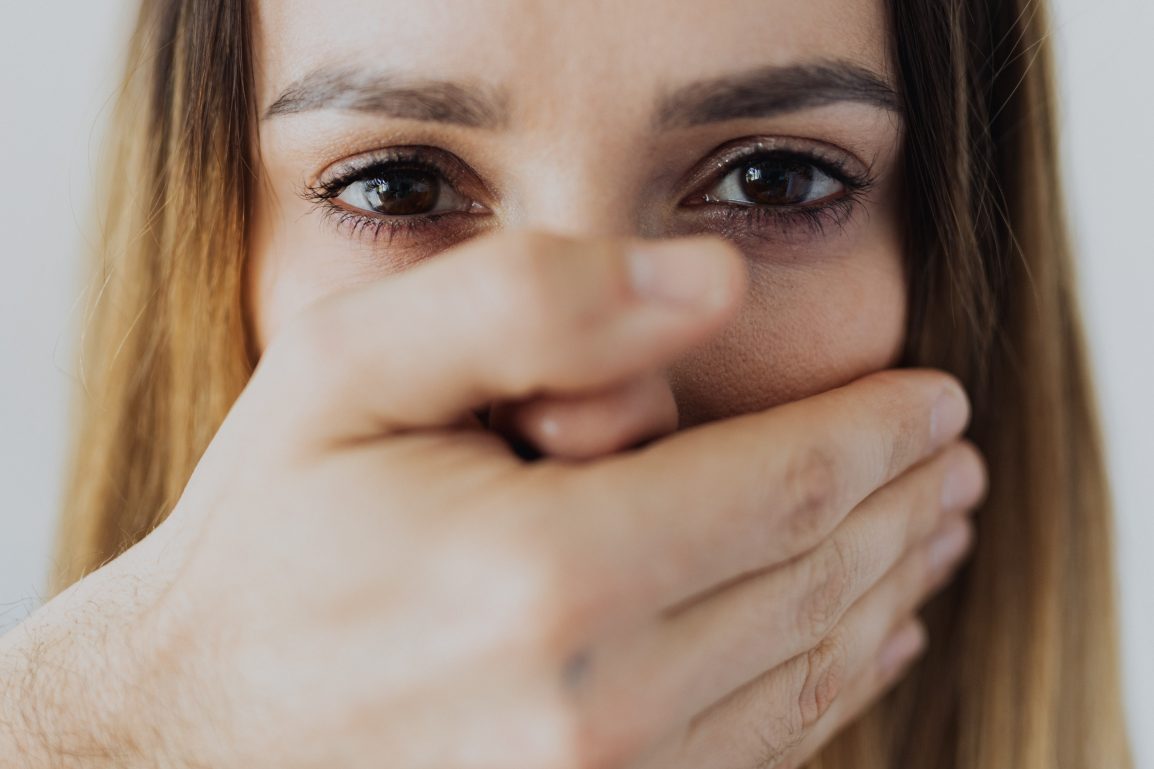 On February 7, 2020, changes to the Judicial Proceedings Reports Act were quietly made in Victoria, Australia. The intent behind the new law was supposedly about “reducing barriers and improving clarity for victims who want to talk about their experiences, not about introducing new restrictions for survivors who want to go public with their story.” However, the law had the opposite effect making it nearly impossible for victims to come forward. The gag-order dubbed “a victory for pedophiles and rapists,” prevents sexual assault victims from publicly speaking about their cases or publishing stories using their own identities. The laws apply in cases where charges have been laid against the accused and proceedings are pending. They also apply in cases where a conviction is in place. Instead of “reducing barriers,” the laws have silenced tens of thousands of assault survivors – regardless of consent from the victim or the attacker, and has taken away the legal rights of survivors to share their stories. In turn, protecting convicted pedophiles and rapists.

Not only can victims not publicly name their offender, but survivors can no longer self identify in the media, publicly claim to be a victim on social media, or publish autobiographies unless they use a pseudonym. The thought behind the process is that an offender’s identity could be determined from a news account, social media post, or autobiography even if not named.  For victims who have been advocating for change around institutional child abuse, and speaking out about their cases for years, changes to the Judicial Proceedings Reports Act have been devastating. In order to speak out against their offender, victims must obtain court approval which can cost up to $10,000 with no guarantee of success. Child abuse, sexual assault, and rape victims who violate the law could be jailed or heavily fined.

Nina Funnell launched the #LetHerSpeak campaign in Victoria, Australia in opposition to the changes to the Judicial Proceedings Reports Act. #LetHerSpeak was originally founded in 2012 in Tasmania, Australia when sexual assault victims were prohibited from being named, even with consent. Violation of this law would result in contempt of court charges. #LetHerSpeak successfully aided in overthrowing this old law and others like it which silenced victims. In 2020, the group is setting their sights on Victoria in an attempt to correct the new legislation. In an article in the Australia News, Funnel stated, “Indeed the very nature of sexual assault is that it disempowers and silences a person, stripping them of individual autonomy, agency, and control. Yet these are precisely the conditions being re-created by the new laws.”

Becky Bevis, who works with the Alabama Department of Human Resources specializing in sexual assault cases, suggests this law essentially victimizes survivors all over again. “There’s already such a stigma to speaking out because so many people in our society want to blame them and slut-shame”, she explained, “Sometimes when victims have a voice, I’ve noticed it helps them face their perpetrator and heal…this law makes it harder for them to speak out and use their voice to face that perpetrator and say ‘what you did to me was wrong.’ It takes away that voice and then revictimizes them again when they go through court.”

Bevis also expressed concern for the effect that this would have on younger victims, “Teenagers, I think it would have a big effect on. A lot of them like to post on social media or blog about it to heal. I would hate to see that platform be taken away from them… Giving them that voice helps so much, I could see where this could cause silence for them. If I can’t even say my true name, what else do I have?”

This backs up the argument of sexual assault survivor and school counselor, Dana Waldrop. “It will definitely discourage victims from coming forward,” Waldrop explained, “It creates a mentality of ‘What’s the point? No one’s going to believe me.’ 63% percent of sexual assaults are not reported to the police. When statistics are already so low about reporting, even less victims are going to report their cases. When you’re not allowed to use your own name, it plays into the shame that the victim already feels. It continues to dehumanize the victim and takes away their voice.”

This law that was imposed to empower, has horrified the citizens in the state of Victoria and northern Australia. After much pushback – a mere five days into my research for this article – the Victorian government announced that they were going to create amendments to undo the new gag-laws and that their intention was never to prevent victims from speaking out. However, this begs the question, why were laws silencing victims introduced in the first place? This year, the United States has seen the true effects of institutionalized injustice; so what could this mean for future victims? Not just in Australia, but worldwide.

Your 3 Favorite “Girl” Shows on Netflix