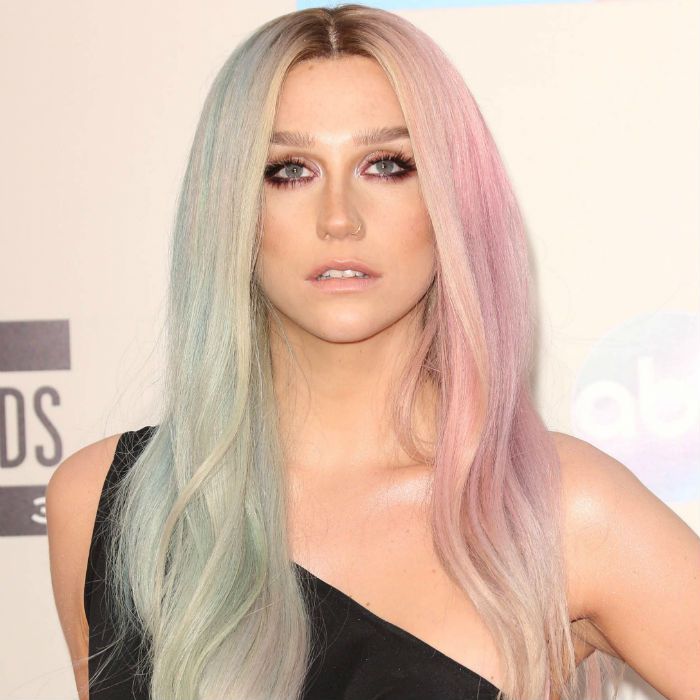 It’s been 3/4 years since Kesha released a  new album. In 2014, she filed a lawsuit against Dr. Luke, her manager, for verbally and psychologically abusing her and rape. Because of what had transpired between the two parties, Kesha also wanted to get out of her contract with Sony Music. She has been in and  out of court ever since. It seemed that she wouldn’t  be releasing any more music any time soon. Until July 6th.

Kesha posted a new music video called “Praying”. It is uplifting and powerful song for anyone who is facing dark times. Additionally, the video is breathtaking and portrays Kesha’s rebirth, not just for her music but for her.

Benefits of Being Near Water