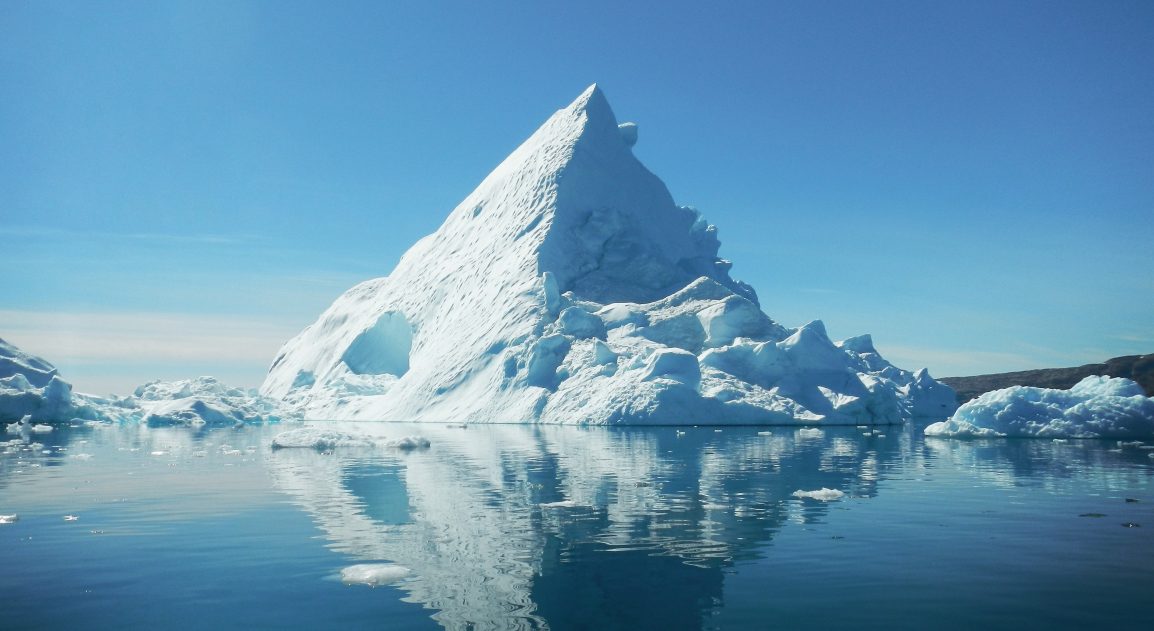 Between July 10 and July 12, a Delaware-sized iceberg broke off from one of Antarctica’s largest ice shelves, Larsen C. Larsen C is a floating platform of glacial ice on the eastern side of the Antarctic peninsula. The crack first appeared in 2014 and has slowly been spreading northwards.

Scientists are now investigating what will happen to the ice shelf that has been left behind. While some speculate that the ice shelf will weaken, others think that the shelf will collapse or even contribute to rising sea levels. A lot of questions are clearly in the air in relation to this most recent break.

Though many might think that the initial crack was a result of climate change, no definite evidence points to a direct correlation between warming and the formation of this rift. This, however, does not take away from the known truth that the Antarctic Peninsula is one of the “fastest warming places on the planet throughout the latter half of the 20th century” (NASA).

The dynamics which affect glaciers are much more complicated than melting and cooling. There is actually a field of study which investigates the lives of glaciers called glaciology. There is clearly more to be understood about this recent break from Larsen C with regards to why this separation occurred. What we do know is that one of the hypotheses behind why this rift occurred does indeed point to climate change and the rise in ocean temperatures which facilitated this rift.

Many skeptics always point toward a great deal of uncertainty in science. But, I couldn’t explain uncertainty in science better than Anne E. Egger, author of Uncertainty, Error, and Confidence:“Uncertainty is commonly misunderstood to mean that scientists are not certain of their results, but the term specifies the degree to which scientists are confident in their data.” Thus, the climate of general denial and skepticism toward the work of our amazing scientists must come to an end. We trust our architects and construction workers to create stable buildings that will not collapse, but why can’t we trust our scientists who put in hours upon hours of research toward our planet?

Captain Marvel: Coming to a Movie Screen Near You