Benefits of Being Near Water 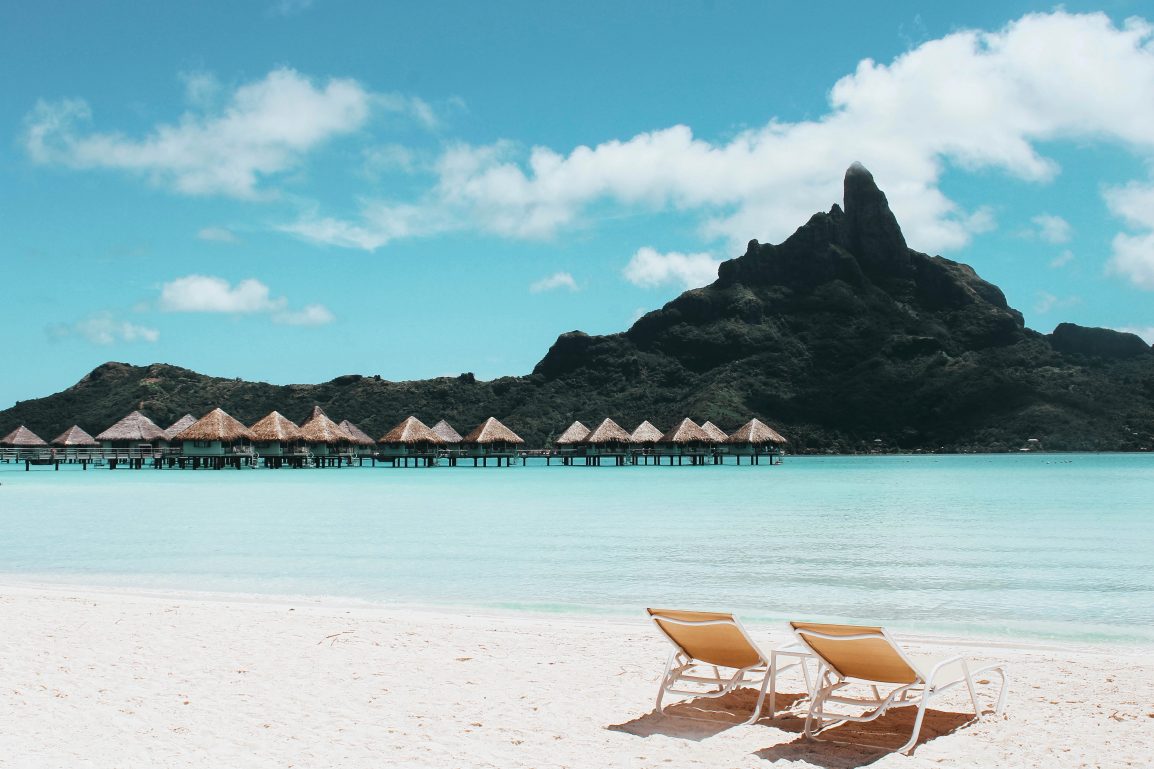 Ever since I was a little girl, I’ve always been in love with the beach. There’s something about the vastness and beauty of the waves crashing against each other that acts almost like a beckoning call when the summer months hit New York. Just seeing the ocean is like a fast-acting pill that can take away all of my worries and fears. But, did you know that there’s actually scientific proof behind why being near the water is probably more beneficial than you could ever realize? Here are three reasons why being the near the water is amazing for your body and your soul!

2. Water induces feeling of restfulness and peace
As busy people, we’re always processing multiple bits of information. Being near the water allows our brains to relax. Even the sounds that come from the ocean are much more simplified than the blaring horns of taxis on the street or voices on TV. Thus, being near the ocean is an all-around peaceful atmosphere to surround yourself with.

3. Being near the ocean can make you feel more creative!
When we give our minds the chance to relax, our minds are allowed to wander and daydream. This allows for a free flow of creative ideas. This may be the reason why many people think to find their “Eureka” moments in the shower!

Things I Would Tell My Teenage Self