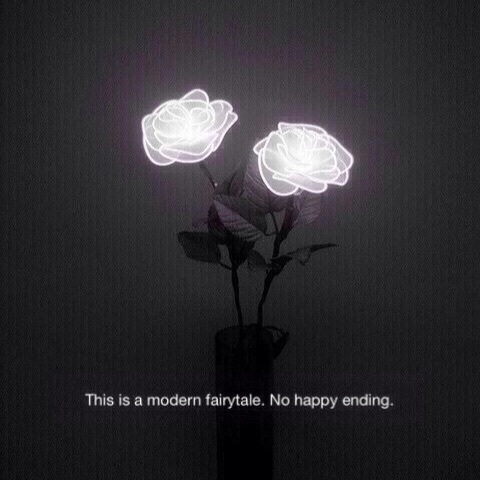 This story is one my friend and I wrote for our literature magazine club. The theme for that issue was emotions. Try to guess the two emotions this story was based on!

Sometimes I don’t want to be strong. Sometimes I wish I could just forget and never look back. Forget that the most important thing to me was taken away, and I’ll never get it back. The pain is unbearable, reminding me every moment of every day that her life was taken and will never be returned. All because of the monster.

He took her away from me, broke her from the inside, ripping my heart to pieces. I will never see her again. Is the pain better than forgetting? Or should I just forget? Her smile illuminates my dark thoughts and brings a sort of peacefulness to my otherwise disturbed being. Just when I think that the pressure of my emotions has lifted and has given me a chance to breathe and surrender to sleep, the overly bright sun casts an ugly orange on my eyelids, further limiting me from finally resting.

I wonder what she looks like now. He never saw her the way I did. All this time spent looking for her, only to have caught a glimpse of her light disappear under a shadow of eternal darkness. The others have let her go–blaming her for falling into his temptation. I should have known better than to spill all my emotions out at once. It doesn’t matter what they think though. They always liked to show up when I would doubt myself.

Often, when I would think of her honey-like voice, it would suddenly blend into a vibration of hollow murmurs. He would always say things that would infer my end was her new beginning and my moon could not coexist with her sun. If only he had taken away their useless comments, instead of her. She was the only one that meant something to me, but now, instead of sweetening my thoughts with her lovely presence, she has turned bitter with hate and disgust–a taste I am all too familiar with.

How do I move on knowing I’ll never get the better part of me back? The whispers that I will never be okay again. No matter how hard I try, I can never truly heal. What do I do? I forget. That’s what I am being told to do. Should I listen to them, the ones who insist on having me do their bidding? It’s agonizing. What do I do? It’s like a shadow following me around that I can never hide from. It’s almost like a mirage that I’m not sure if I’m actually seeing.

I lock them inside my heart, but I can’t keep them inside because it is broken. They slip through the uneven cracks and return to wander and haunt me in my endless slumber. Shattered. Gone. Lost. Missing. Never to be found. I wonder if I really want her back, or if these thoughts are just a revenge plot to make me go even more insane with dread and confusion.

Gerard Way just made my day