Is Cancel Culture Toxic or Necessary? 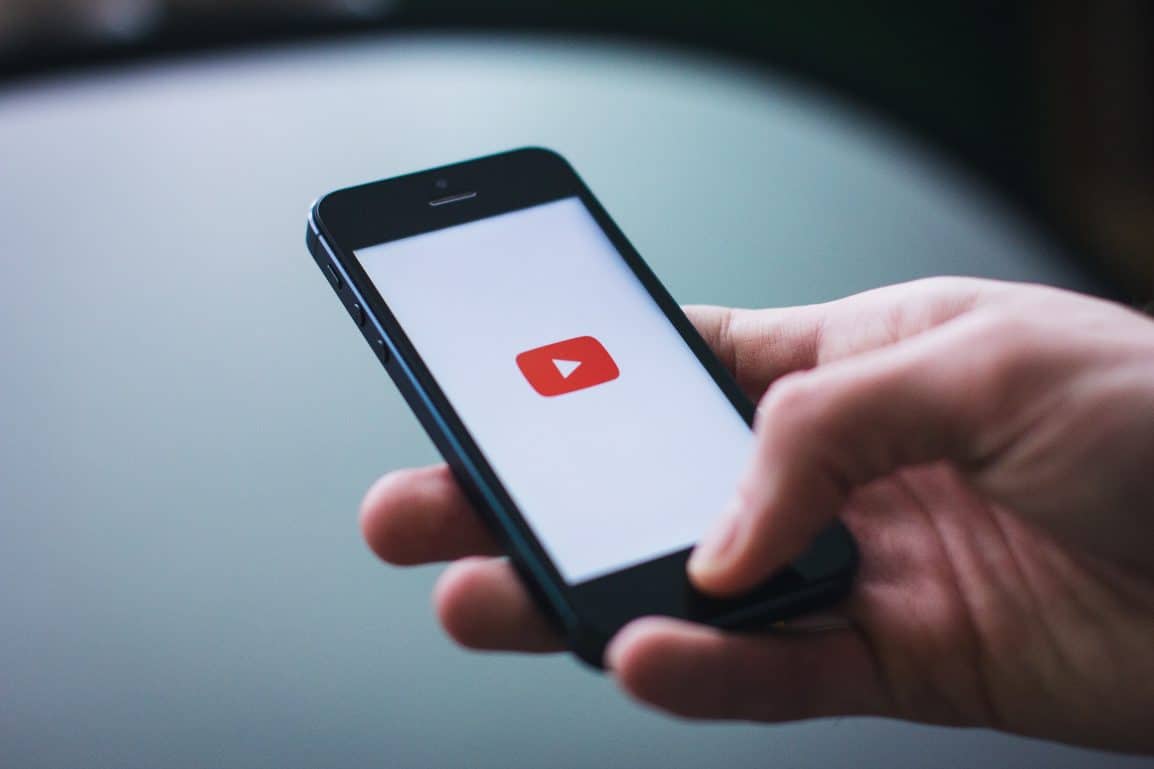 What is Cancel Culture?

Cancel culture is defined as the actions and behavior that people undertake against some individual or group because the party in question made objectionable comments about something specific. These individuals or groups can range from a D list celebrity to an entire corporation. Any person or group that relies on consumers or viewers to keep them afloat, can be targeted by cancel culture. Webster states: “To cancel someone is to stop supporting them or their work.”

In 2017, the term cancel culture became widely popular, even making it into the pages of vogue. It began when twitter users tagged and posted differing problematic behaviors of celebrities and companies, demanding that they be “cancelled”. The effect of cancel culture for the specific target is that they will lose followers, money, and support. At times, they will completely lose the respect of any potential audience or consumers they might have commanded before they were cancelled.

Cancel culture spread so quickly throughout the internet, that it has become a fad to demand the cancellation of individuals and groups. But is this a negative thing? There are two opposing sides to this argument.

Cancel culture takes away the tone for forgiveness within the internet. Not only does cancel culture demand apologies for past actions, but it also mocks the apologies when they come. Apology videos and tweets have become such a common occurrence due to cancel culture, that it is now a running joke online to compare the different apologies for which are the worst and the best. The idea of someone being “cancelled” implies that there is no room for forgiveness. This takes away the idea that human error does exist, and that people can make mistakes based off of past ideas or bad situations. It is also notable the internet can provide falsehoods, and not all accusations are necessarily true.

But does this make cancel culture bad as a whole? Since the start of culture, celebrities and businesses have made a notable effort to better their images. One platform in particular to note this on is YouTube. Youtubers are often victims of cancel culture. Those who are yet to be cancelled are aware of their actions and often preach against those who have been cancelled.

An example of this is David Dobrik. Earlier this year, Dobrik received criticism for providing alcohol to underage girls in his videos and promoting scenes of sexual assault. He’s been “cancelled,” and has released his official apology video. His cancellation has brought forth a wave of discussion from other youtubers, who discourage his actions and call for better role models on the platform.

Cancel culture does not always account for human error, but it also demands accountability. It is up to the individual consumer to decide on who really deserves “cancelling.”

6 Tips for Managing an Interventions for a Loved One