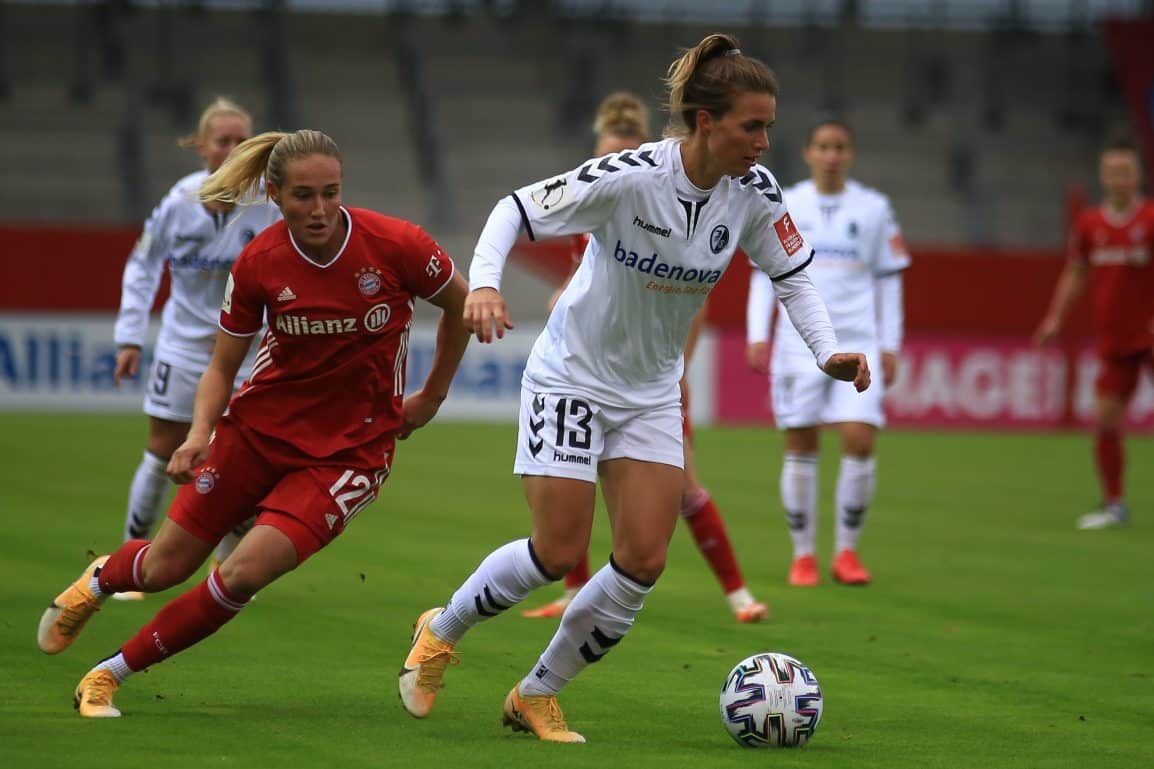 Every four years billions of people tune in to watch the FIFA World Cup. The games are being held this year in Qatar, and the United States Men’s National Team qualified this year and made it to the knockout stage. The team then lost to the Netherlands removing them from the tournament. However, if you are a huge U.S. soccer fan, don’t worry. In less than a year, it will be time for the FIFA Women’s World Cup, and the United States Women’s National Team has won it four times (1991,1999,2015, and 2019). They are recognized as the most successful team in the history of the cup. The team has also won nine CONCACAF World Cups and four Olympic gold medals. Many of the players on the team have been widely known, and they are considered possibly the best women’s soccer team in the world.

History of Women’s Soccer in the US

With the passage of Title IX in 1972, more colleges started women’s soccer teams. Throughout the 80s college soccer started growing in popularity leading to the formation of national teams. The USWNT was formed in 1983, but they did not start playing until 1985. But at that time there were not many national teams for women. In 1991, the team played in the first FIFA Women’s World Cup, which they won but beat Norway in the finals, 2-1.

The team is currently captained by Becky Sauerbrunn and coached by Vlatko Andonovski.

Previous well-known players of the team include Mia Hamm, Hope Solo, Abby Wambach, Carli Llyod, and Christie Pearce Rampone.  Wambach holds the current record for the most goals on the team, 184. Hamm is recognized as the best US women’s player. She first appeared in the USWNT’s victory in 1991 and has won two World Cups and gold medals.

Even though the sport has changed from the early days, female athletes still face challenges. One notable problem is the pay gap between male and female players. Since 2016, the team has had legal fights against United States Soccer Federation regarding how much they get paid. Despite having more success, the men’s team was paid more than them. In March 2019, members of the team filed a gender discrimination lawsuit against the USSF. On May 18, 2022, the lawsuit was settled to where there would be equal compensation between both national teams.

Make sure to support the U.S. Women’s National Team in the 2023 World Cup held in New Zealand.