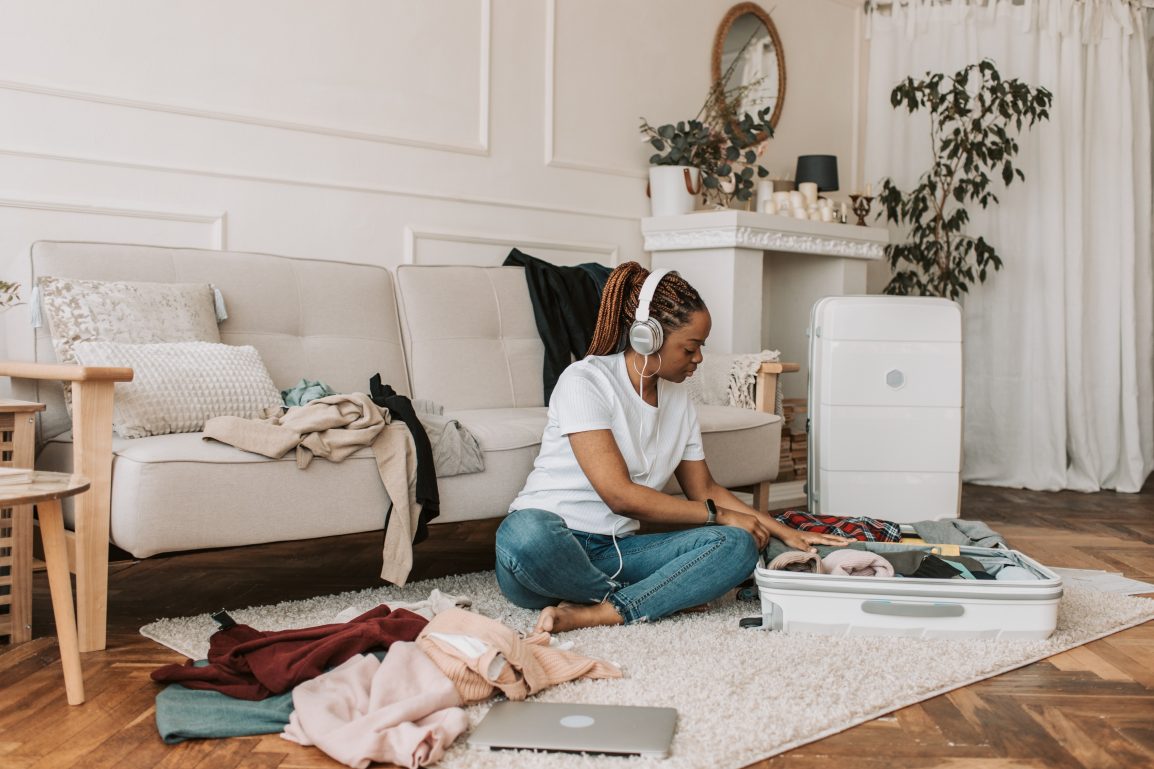 This week’s global musical journey brings us to Europe, a continent full of diverse musical styles and languages:

* German band formed in 1965 in Hannover

> Over 50 years later, the band is still releasing new music

* The band’s music genres include hard rock and heavy metal

* Members have changed multiple times throughout the years

> Band founder Rudolf Schenker has been the only continuous member

* Won the Rock Legend Award at the World Music Awards (2010)

* The band’s albums Blackout, Love at First Sting, and Savage Amusement all peaked within the Top 10 on the Billboard 200 chart

> Cantautori is music created by singer-songwriters

* Known for his pop, classical, and opera music

* Was left partially blind after his birth due to congenital glaucoma

* ABBA is an acronym of the first letters of the members’ first names: Agnetha Fältskog, Björn Ulvaeus, Benny Andersson, and Anni-Frid Lyngstad

* ABBA’s music was developed into the popular musical Mamma Mia! which was later adapted into a movie series

> This was a fundraiser for the United Nations Children’s Fund

* Collaborated with artists including Nicki Minaj, Rihanna, Sia, and more

* Won International Electronic Music Album of the Year at the Hungarian Music Awards (2008, 2010)

* Won the Juno Award for International Album of the Year (1996)

* Nominated for Best Rock Album at the Grammy Awards (2020)

Anna Graceman: The Girl Behind the Voice

How to Overcome Peer Pressure in College