Captain Marvel: Coming to a Movie Screen Near You 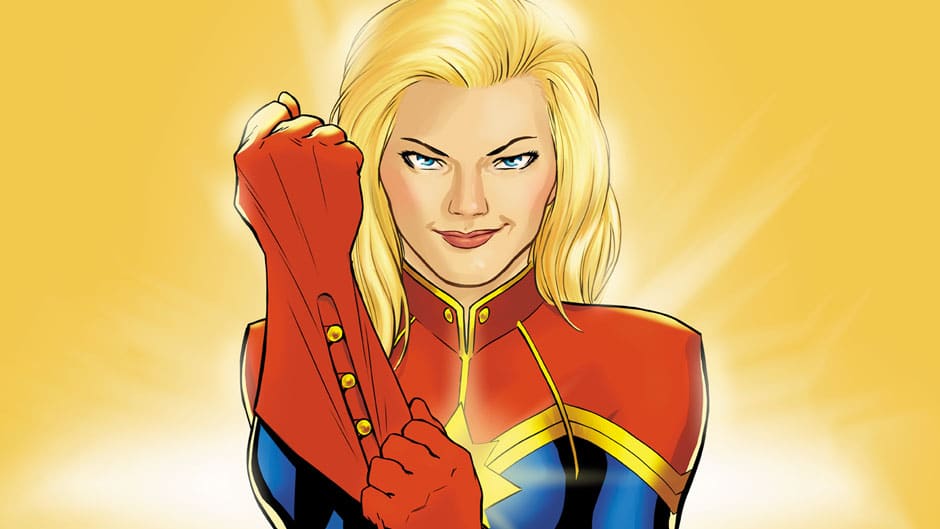 At San Diego Comic Con, among all the announcements that came out, there was one piece of news that stood out the most was about Captain Marvel. The fictional superheroine, whose real name is Carol Danvers, will be getting her own movie as part of Marvel’s cinematic universe (MCU). Although a trailer wasn’t shown, more information was given about the film. We were shown concept art, including Brie Larson (the actress playing the character) in costume, but the detail that shocked the audience in Hall H was the film would set in the 90s.

With the movie set at least a decade before the first Iron Man movie, how will affect the movies not released yet? What will it reveal? Regardless of the answer, I’m extremely excited for this film!

Spirit of the City