How will the Alabama Senate Election Affect Your Health? 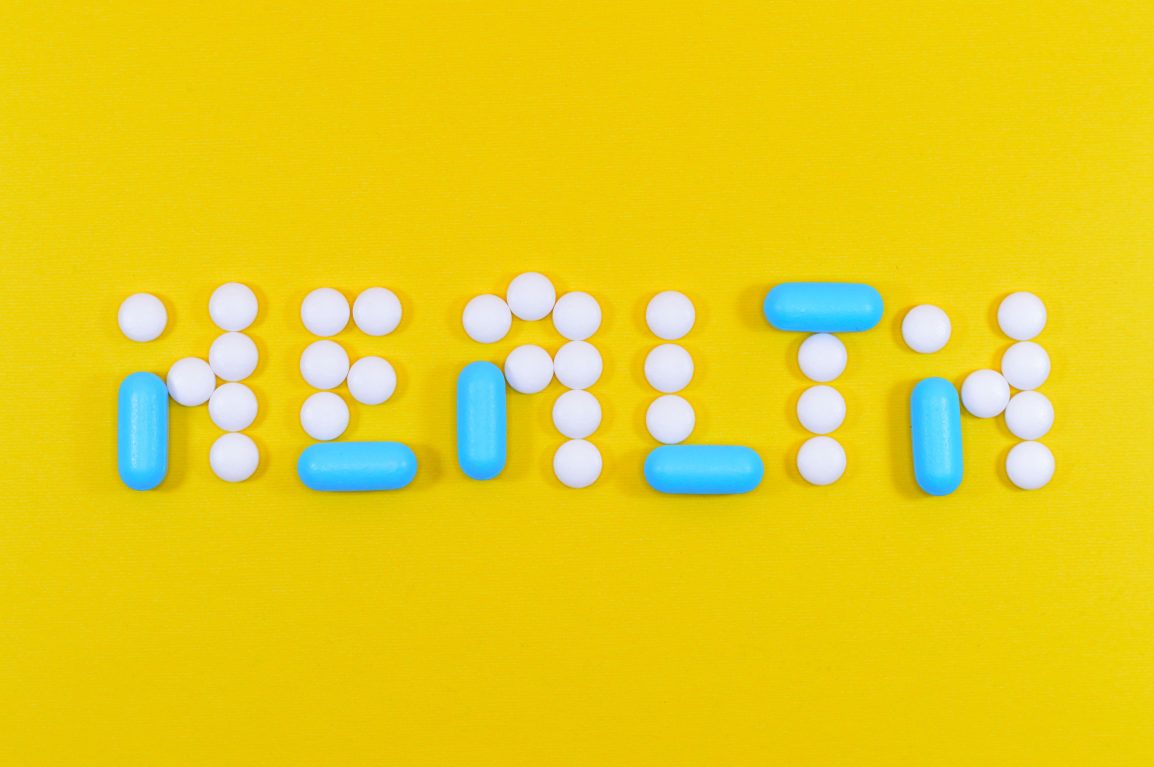 On December 12th, there will be a state-wide senate election to fill the seat vacated by Attorney General Jeff Sessions. The choice Alabama will be making is between Republican candidate Roy Moore and Democratic candidate Doug Jones. Now, I want to try to answer “Who is Doug Jones, and what will happen if he defeats Roy Moore?” and vice versa. The two are polar opposites on the political spectrum and if implemented, the policies they support have dramatically different effects on the lives of young women.

How would your health be affected?
The two candidates mirror the partisan divide over the Affordable Care Act, often referred to as Obamacare. The ACA/Obamacare has been a debated issue since its introduction. Supporters praise the rules the act gave insurance companies, like making sure insurers won’t turn people away because of pre-existing conditions and banning life-time caps on how much coverage someone receives. However, many people also see Obamacare as governmental overreach and many young people resent the act taxing them if they are not insured. If elected senator, Moore would join nearly all of his Republican colleagues in their fight to repeal Obamacare, whereas Jones agrees with most Senate Democrats that the program should be fixed, not destroyed. So what would either path do to young women? First of all, Obamacare has benefitted young people by allowing them to stay on their parent’s insurance until they turn 26. It is uncertain that this provision would continue if Obamacare is repealed because the senate has yet to agree on a replacement plan for the program. Another Obamacare benefit to young women is the improvement in access to birth control. The mandate requiring employers and insurers to help with contraceptive costs is already being challenged by Republicans like President Trump, making it seem unlikely that it would survive an Obamacare repeal. If you suffer from a health condition such as asthma, diabetes, or cancer, Obamacare made it so no insurer could turn you away because of your circumstances. Without a popular plan of replacement, the future of this policy is uncertain if Obamacare is repealed. It should also be mentioned that Moore calls for defunding Planned Parenthood on his website, an organization that, according to Planned Parenthood, every one in five women have visited in their lifetime.

If you are 18 or will be 18 by December 12th of this year, register to vote at alabamavotes.gov and go to the polls on December 12th to cast your vote!

What I Would Give

Do’s and Don’ts For First Date