How To Be an LGBT+ Ally 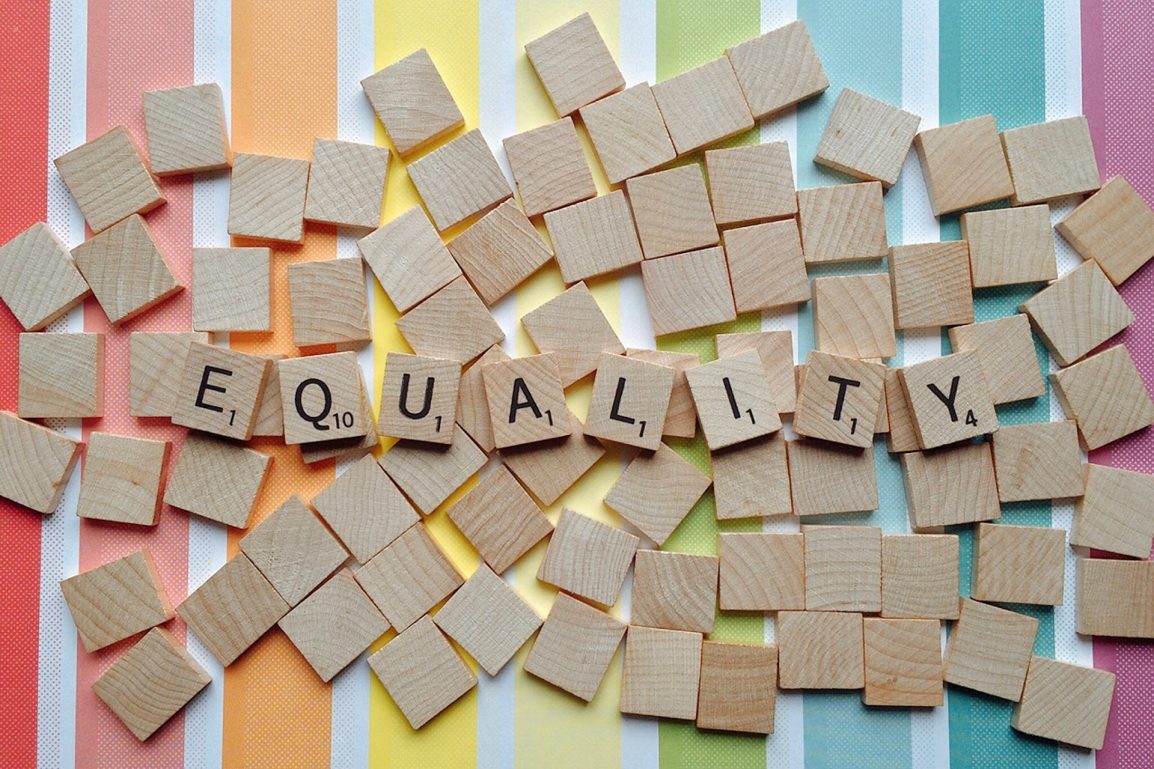 If you’ve been on the internet lately, you might have noticed that June is LGBT+ Pride month. It’s a time of empowerment for queer people and a time to shed light on issues within the  LGBT+ community. If you’re straight, you may feel like you have no place talking about these issues. However, this is definitely not the case. Straight and cisgender people have a place in the LGBT+ community as allies.

What is an ally?

According to Wikipedia an ally is “a heterosexual or cisgender person who supports equal civil rights, gender equality, LGBT social movements, and challenges homophobia, biphobia and transphobia.”

How can I be an ally?

LGBT+ communities differ from straight communities in a lot of ways and, as an ally, it’s your job to be aware of these differences. For example, in LGBT+ communities, it’s probably more appropriate to use non-gendered language and ask for a person’s pronouns before assuming their gender identity. In addition to educating yourself on how to navigate LGBT+ social interactions, you should also make an effort to learn about current issues surrounding LGBT+ rights. Without knowing policies to fight against, it’s impossible to be an effective ally. Another very important thing to educate yourself on is the history of queer people in America (or whatever country you live in). Learning the history behind the issues that queer people deal with today will not only deepen your knowledge of the issues themselves, but enrich your understanding of LGBT+ people and their struggles.

Allies should always be willing to stand up in defense LGBT+ rights. This doesn’t mean that every ally needs to be an activist. Standing up could be as simple as calling out a friend who makes a transphobic joke or choosing not to support businesses owned by people who are homophobic. If you see someone being bullied for their sexual orientation, don’t be afraid to intervene. You should always be outspoken in your support of LGBT+ rights.

Remember that you don’t know everything. Even the best ally makes mistakes or says the wrong thing sometimes. The difference between a good ally and a bad ally is the ability to listen. When someone criticizes you or calls you out for something, be open and ready to change. Don’t be proud and stubborn. A good ally also realizes their place. Even if you are a great ally, you can never truly understand the experience of a queer person. Always listen to what they have to say and make sure not to silence them. Allies should understand that it’s important for LGBT+ voices to be heard. There is a time for allies to speak up and there is a time for allies to listen. Be aware of this and stay mindful of how much space you’re taking up.

The steps to being a good ally are straightforward but not easy. It takes a lot of effort to become an ally; it’s not just something that you can do for a month. Being an ally is something that you have to do 24/7. LGBT+ rights are human rights, and it’s important for everyone to do their part in defending them.

Better Yourself by Loving Yourself – Be Your Own Valentine

Periods Made a Little Easier with Clue